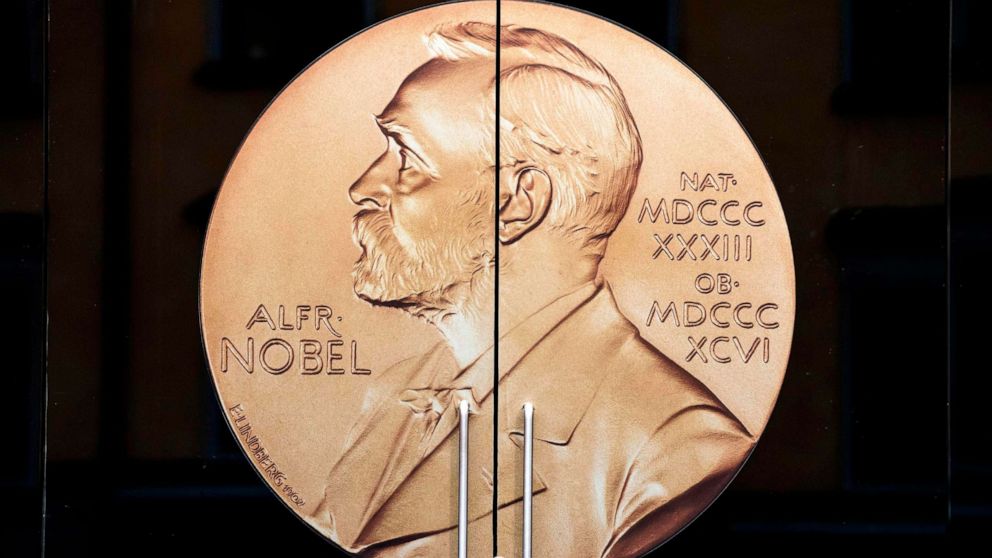 ABCNews
By ERIN SCHUMAKER
The 2019 Nobel Prize in Chemistry has been awarded to John B. Goodenough, M. Stanley Whittingham and Akira Yoshino for the development of lithium-ion batteries.

"Lithium-ion batteries have revolutionized our lives and are used in everything from mobile phones to laptops and electric vehicles," the Nobel Committee said.

"Through their work, this year's Chemistry Laureates have laid the foundation of a wireless, fossil fuel-free society."

Goodenough, Whittingham and Yoshino's work paved the way for commercial rechargeable batteries that today fuel cellphones and pacemakers. There's also future potential for such batteries to store solar and wind energy, which could one day reduce worldwide dependence on fossil fuels.

"We have gained access to a technical revolution," Sara Snogerup Linse, a member of the Nobel chemistry committee, told reporters.

The three scientists will receive a 9 million kronor ($918,000) award that will be shared, a gold medal and a diploma. They'll accept the prestigious prize in Stockholm on Dec. 10, the anniversary of Nobel's death in 1896.

Goodenough, age 97, is the oldest person to ever receive a Nobel Prize.

Last year's Nobel Prize in Chemistry was awarded to Frances Arnold and George Smith, both of the United States, and Gregory Winter of the United Kingdom, for their work on directed evolution, a bio-engineering method that's been used to make bio fuels, medicine and laundry detergent. Arnold was the fifth woman in history to be awarded the prize.