Two violent robberies have occurred on the same block on Chicago's North Side in the last two weeks.

CHICAGO (WLS) -- Two violent robberies have occurred on the same block on Chicago's North Side in the last two weeks.

Brad Grens was tied up and robbed Tuesday night in his own garage in the 1400-block of North Bosworth Avenue in the city's Noble Square neighborhood, police said.

The 41-year-old man had just pulled into his garage and was finishing a text message around 6:15 p.m. when a man approached him, holding a gun. The suspect allegedly demanded his girlfriend's car, a silver 2007 Honda CRV, and his wallet and cell phone.

"I was more surprised and taken aback. Wasn't too nervous. 'Give them my phone,' he said. 'Give me your keys.' Told me to get on the ground on my stomach. Told me to put my hands up, don't look at him," Grens said.

The suspect tied him up with an electrical cord and forced him to give the pin for his ATM card, police said. Then he allegedly went to the Shell gas station at West North and Ashland avenues and took out $600 from the ATM.

Less than two weeks ago, on Nov. 16, a woman was pistol-whipped by two suspects who posed as delivery men. They pushed the 30-year-old victim inside and attacked her after she opened the front door. She sustained injuries to her face.

The neighborhood association is pushing for more lighting on the streets at night.

No one is in custody in either case. Both incidents remain under investigation. 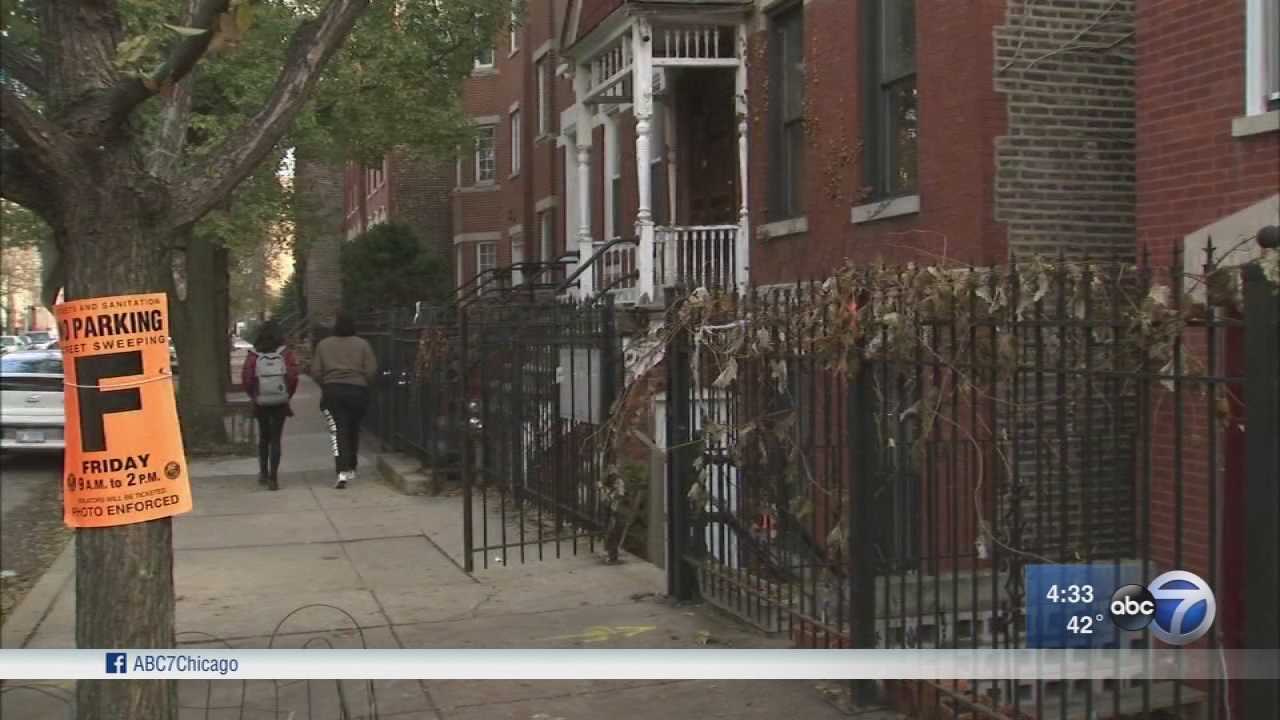