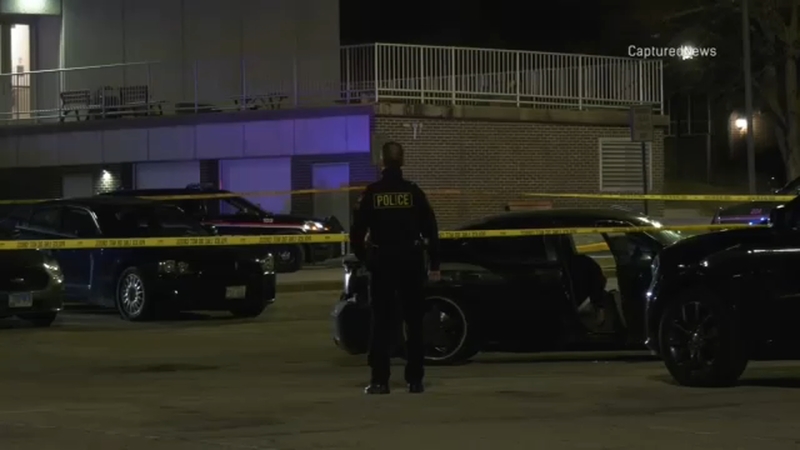 LAKE COUNTY, Ill. (WLS) -- A murder investigation is underway in North Chicago after a woman was shot to death in a car early Sunday, according to the Lake County Major Crime Task Force.

The 47-year-old victim was with a man parked in the 1500-block of Lincoln Street just after midnight when another car pulled up and someone in that vehicle started shooting, police said.

The driver of the car that was targeted went to a nearby police station for help, but the woman died.

Officials have not yet released the identity of the victim. The Lake County Coroner's Office is scheduled to perform an autopsy later this week.

The driver was not injured in the incident.