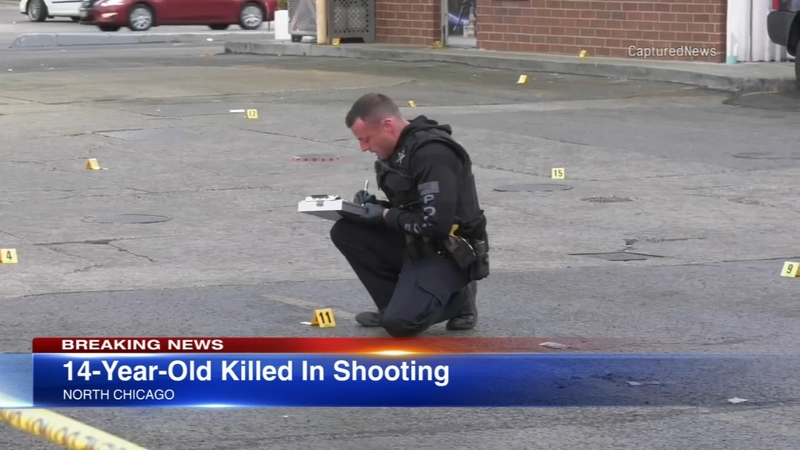 North Chicago Police Department officers were dispatched at 5:15 p.m. to a report of shots fired in the 1000 block of Jackson Street, where they found a critically injured 14-year-old boy. He was transported to an area hospital, where he succumbed to his injuries and was pronounced dead shortly after arriving.

The boy was at the Citgo station on Jackson Street when he engaged with several people in a vehicle in the Citgo parking lot, preliminary investigation showed. The boy exchanged gunfire with an occupant and the vehicle fled the area.

Waukegan police officers located the suspect vehicle, said said the Lake County Major Crime Task Force. A short time later, the vehicle crashed in the parking lot of the Waukegan Home Depot. The vehicle's occupants fled from officers and three suspects were taken into custody inside the business.