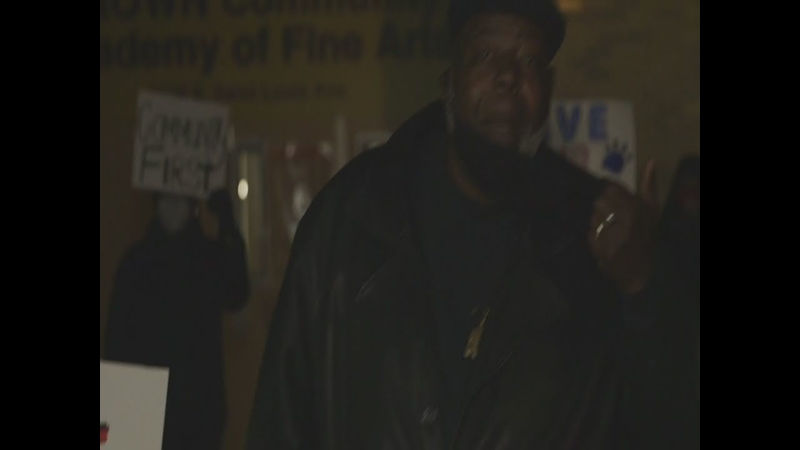 CHICAGO (WLS) -- Parents and teachers in North Lawndale celebrated after a surprise proposal to merge three neighborhood schools was tabled by city council; they are now proposing their own plan for reinvestment in the schools.

"We are celebrating this small victory because they have decided not to vote on this proposal," said Shavon Coleman, who led a celebratory rally in front of CROWN Academy elementary school. "But we're still cognizant that there is work to do."

This is only a small victory, according to the rally organizers, who say the proposal could still resurface later. Parents like Shaquetta McToy say that her children have been denied resources and course options because of disinvestment, but wants the three schools to remain open and separate.

"I think they should put money into these schools to have better nurses, to have libraries, to have counselors," McToy said.

Community activist Jitu Brown said the city should let community members decide what kind of schools exist in their own neighborhoods.