'You can't get away from karma,' victim's son says
WLS
By Mark Rivera, Eric Horng and Maher Kawash 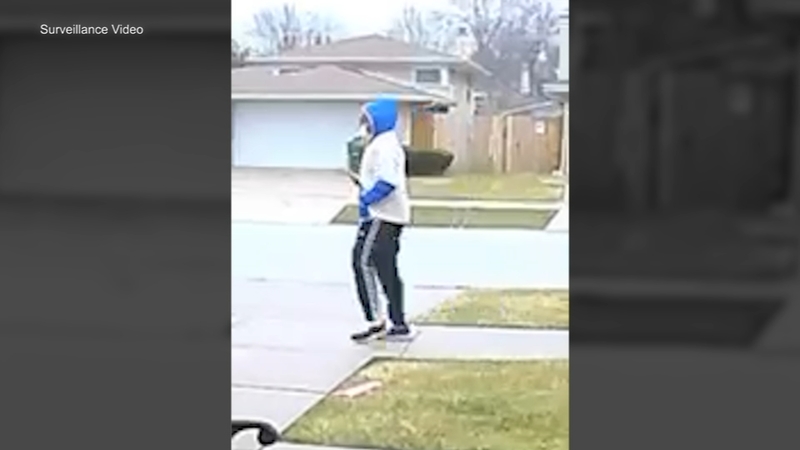 OAK LAWN, Ill. (WLS) -- An elderly Oak Lawn woman opened her front door to a woman claiming to be selling candy when a group of thieves then knocked her down and ransacked her home, police said.

"It's slowly sinking in, and I think the shock is kind of wearing off, so the fear is what's replacing the shock," said Voytek Sak, victim's son. 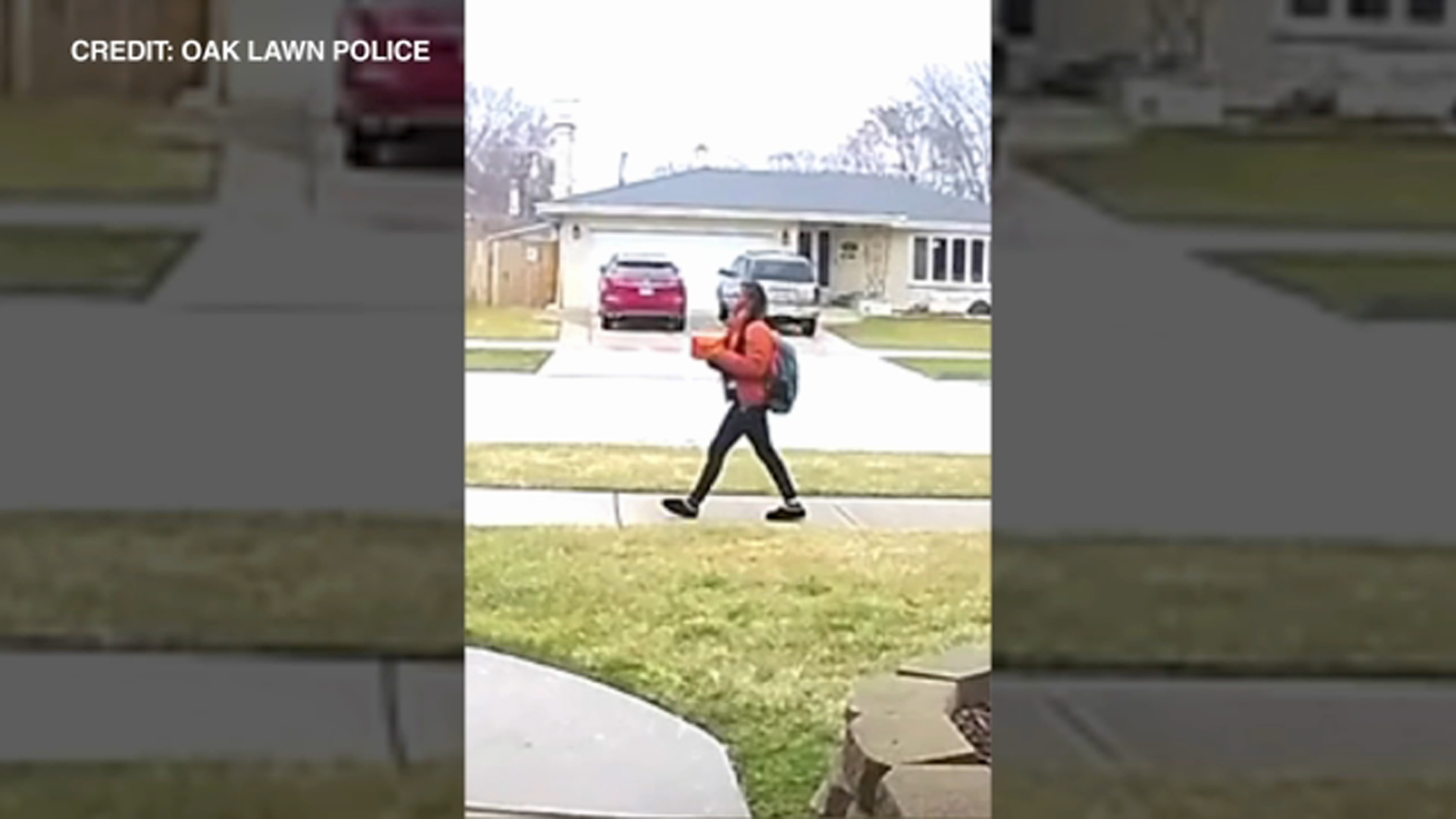 Village officials said shortly after 6 p.m. Tuesday the victim answered a ring at her door at her home in the 4600-block of West 105th Place. She was met with a Black female, described as being in her late teens, wearing an orange or red coat who told her she was selling candy. Doorbell camera video from a nearby home shows her with a box in her arms and what looks to be a backpack.

"This is the first time in my career where I've actually seen them using the candy as the ruse to commit a home invasion," said Oak Lawn Police Division Chief Gerald Vetter.

"They're using that innocence that people may see in somebody younger," Sak said.
The 70-year-old woman declined, but the girl returned. Sak said his other felt guilty after declining to buy candy earlier, so she again opened the door. This time the man, wearing what appeared to be a white T-shirt over a blue hoodie, pulled out a gun and forced his way into the home, officials said.

"A short time later the female came back and this time she's with a male subject who's armed with a handgun, who forced his way into her home," Vetter said.

The victim was held at gunpoint while a third man, also described as a Black male but without a clothing description, also came in and then the three ransacked the home. At one point, Sak said his mother tried to escape.

"They ran after her, pulled her back violently, slamming her to the floor and then dragging her into the kitchen, and then kicking her," he said.

Sak said it was the girl who held the gun on his mother to keep her still as the men continued to ransack the home. Minutes later the trio fled to a white Kia Optima driven by a fourth person. The Kia fled west on 105th Place toward Cicero Avenue, officials said.

Miller lives right across the street from the victims and her surveillance cameras caught the suspects in the act.

Mostly importantly, police said, they have the backing of the entire village of Oak Lawn to leave no stone unturned in order to bring justice to the victim. 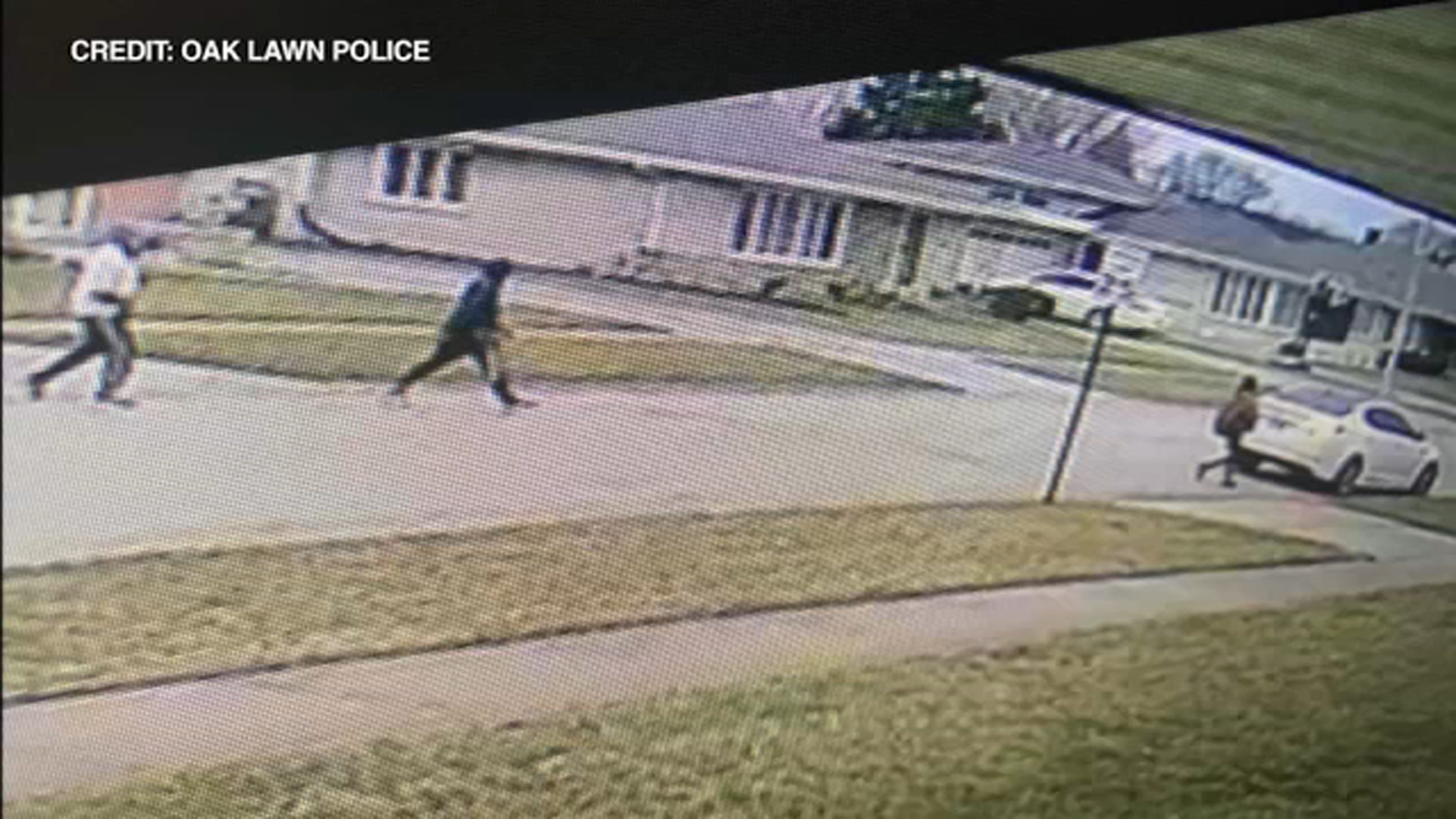 "You can't get away from karma, and if karma's not going to get you, you will stand in front of God at one point," Sak said.