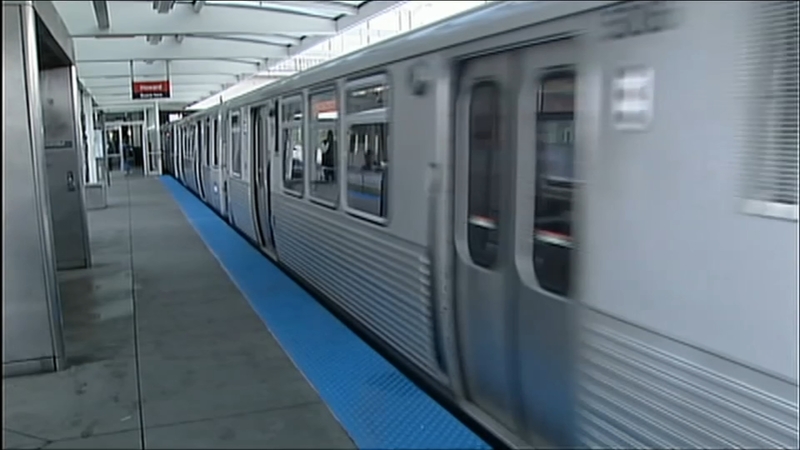 The man, 29 years old, was on the train platform in the 4600 block of West 59th Street at approximately 7:30 a.m. with two other men, 41 and 48 years old, when an unknown male offender began a verbal altercation with them, according to preliminary information related to officers by the victims. The offender then produced a knife and began swinging it at all three victims.

The 29-year-old victim sustained a laceration to the left arm and was transported to Trinity Hospital in good condition. No other injuries were reported.

No one is in custody and Area One Detectives are investigating.