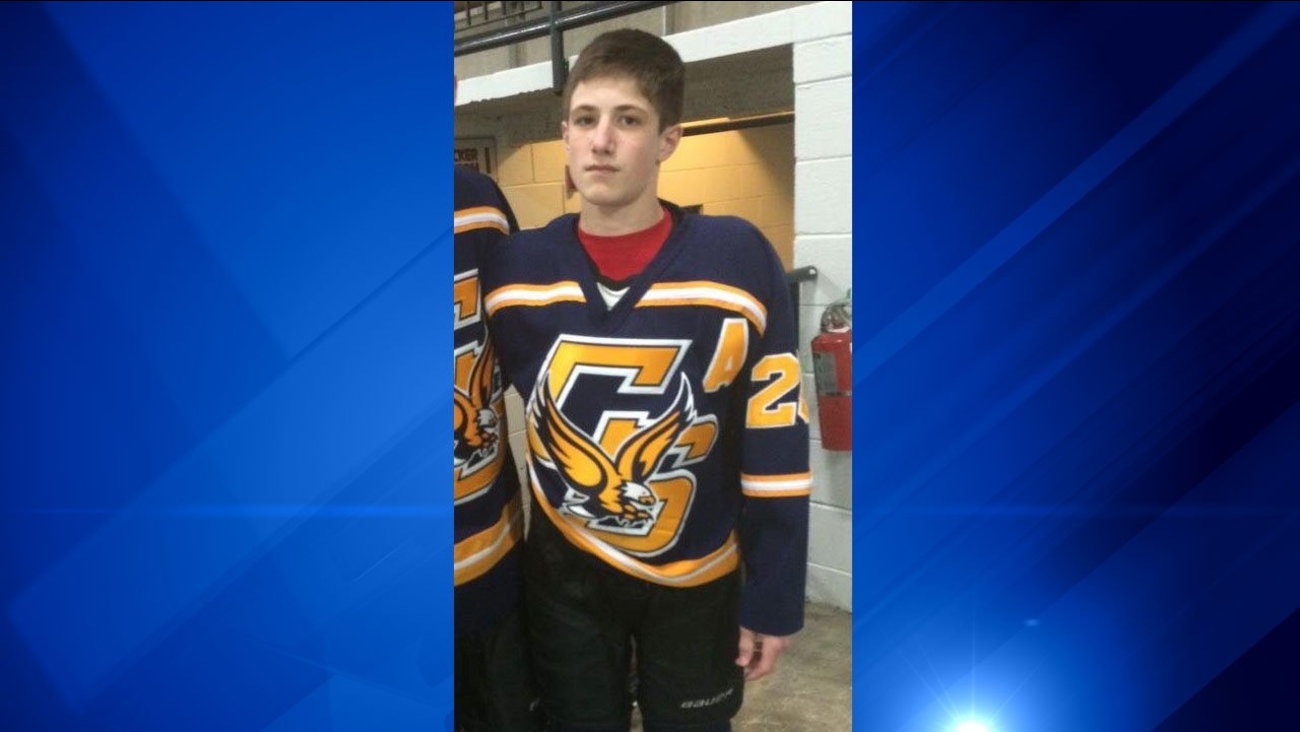 ORLAND PARK, Ill. (WLS) -- A 74-year-old man was cited on Dec. 1 in a crash that killed a 17-year-old boy in southwest suburban Orland Park last summer.

Ibrahim N. Ziad was heading west in the 100-block of Silo Ridge Road North in a 2009 Mercedes-Benz sedan around 4:30 p.m. on June 17. Police said he veered off the road and struck David Dolitsky, who was mowing the lawn. Authorities said the Mercedes also struck a mailbox.

Dolitsky was rushed to Franciscan St. James Health in Olympia Fields, where he was pronounced dead at 6:45 p.m. An autopsy determined he died from multiple blunt force injuries. His death was ruled an accident.

He would have been a senior at Carl Sandburg High School this year.

Ziad, of Orland Park, was cited with driving on the wrong side of the road, failure to reduce speed to avoid and accident and failure to exercise due care to avoid striking a pedestrian.

Police said they completed "an extensive and thorough review of the evidence and facts." The case was also reviewed by the Cook County State's Attorney's Office.

Ziad was released on his signature and is scheduled to appear in court on Dec. 21.