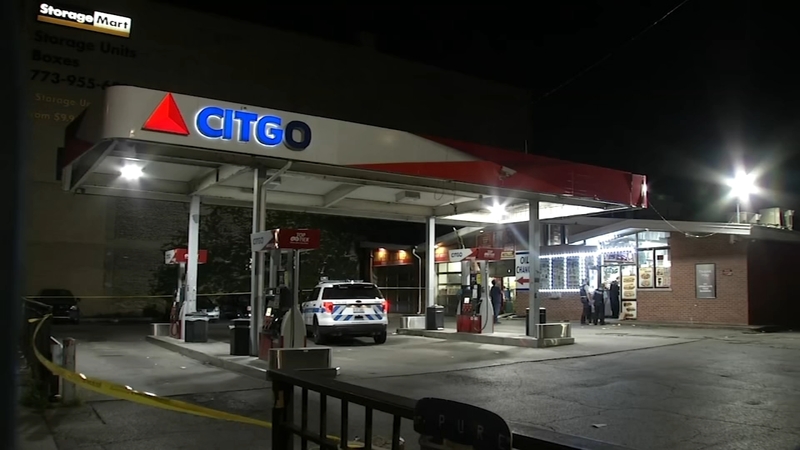 CHICAGO (WLS) -- A man trying to rob a gas station in Park Manor on the South Side Thursday night was shot and killed in the process, Chicago police said.

The man tried to rob the gas station in the 6700-block of South Cottage Grove Avenue about 9:50 p.m. with a shotgun, police said. But another individual shot the would-be robber in the back and face before the shooter left the store, according to police.

The man who was shot was transported to University of Chicago Medical Center, where he later died. The Cook County medical examiner's office identified him as 55-year-old Tyrone Smith. He lived in Park Manor.

The shooter has not yet been found, police said.

Area One detectives are currently investigating.

No one else was injured during the incident.