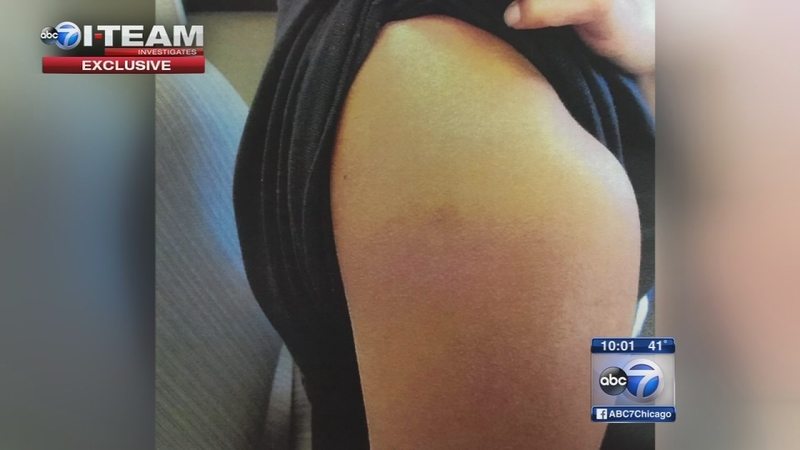 CHICAGO (WLS) -- The ABC7 I-Team has an exclusive first glimpse at some of the photographic evidence investigators sifted through during the Patrick Kane rape investigation. 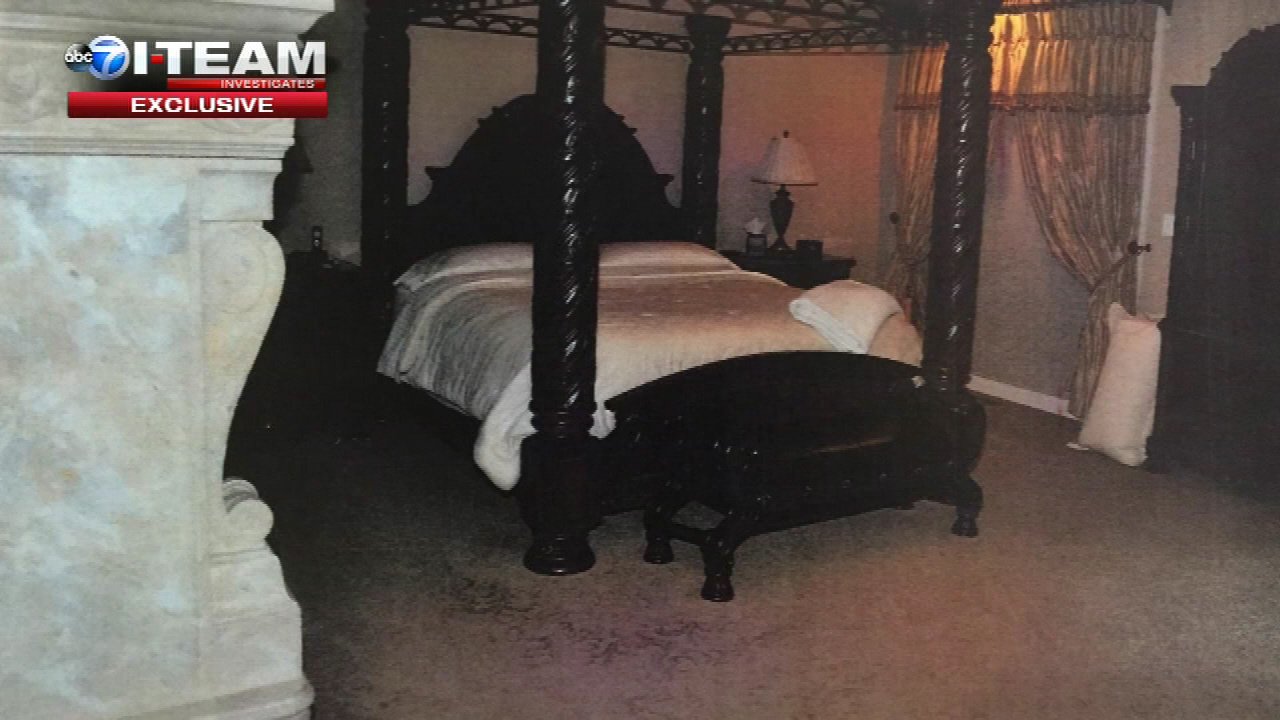 Three months after a young woman accused the Blackhawks star of rape, the district attorney said the case was "rife with reasonable doubt". Kane was never charged with a crime.

Using Freedom of Information laws, the I-Team placed a formal request with the DA's office. We received 19 photographs. Some of them include pictures the accuser claimed were her injuries.

The Hamburg (NY) Police Department did not share all of its photos and said Tuesday night that this is a closed case.

The photographs of the woman who claimed Kane raped her were taken in the days after she went to Kane's home with a friend. The district attorney's office declined to say where the photos were taken.

The photos include markings on her shoulder, but also reveal our first look at where she claimed the alleged assault unfolded.

Hamburg police said these pictures were taken after executing a search warrant at Kane's home. The photos include a four-post bed; the 21-year-old had claimed she was raped on Kane's bed.

But her case slowly unraveled after an unexpected news conference called by her then-attorney, Tom Eoannou.

"The rape kit evidence bag was anonymously delivered to the home of my client's mother," Eoannou said.

"Is this the evidence bag? How did it get out and get to her house?" Cambria said.

Eoannou dropped out of the case, saying he was misled. Sedita's office kept investigating. Then, last month, there was confirmation that the "exhaustive investigation" resulted in no charges.

In a news release, Sedita highlighted three main points. He wrote: "There are significant material inconsistencies between the complainant's accounts and those of other witnesses ... The DNA results lend no corroboration whatsoever to the complainant's claim of penetration, a required element of proof for a rape charge... The physical evidence and the forensic evidence, when viewed in tandem, tend to contradict the complainant's claim that she was raped on Kane's bed."

Patrick Kane's attorney said Tuesday night he has "zero" comment. A call to the accuser's lawyer was not returned.