Kenneth Williams and Mickiael Ward, are accused of shooting into a group of teens at Harsh Park in Chicago's Kenwood neighborhood in January 2013, killing Pendleton.

Friday's testimony focused on the various gang rivalries in the area of the park where Pendleton was shot and killed. Videos shown earlier this week showed the then-teenagers running and Pendleton falling.

Chicago police sergeant Jose Lopez talked about the gangs in the area and said the two defendants, Williams and Ward, were both members of the "SUWU" gang.

Lopez described a shooting that happened six months prior to Pendleton's murder in which Williams was acutally a victim.

Jurors were also shown a music video produced by rivals of the SUWU gang that depicted members at Harsh Park. 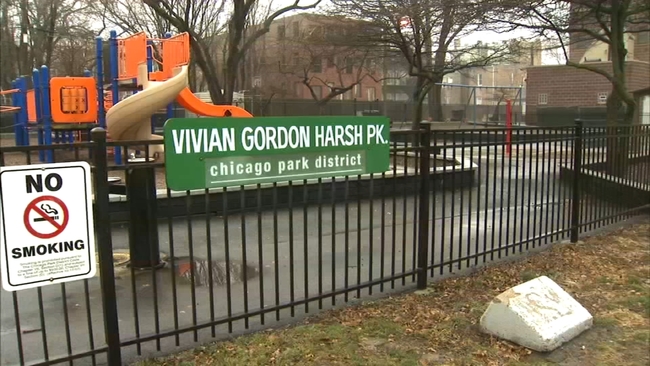 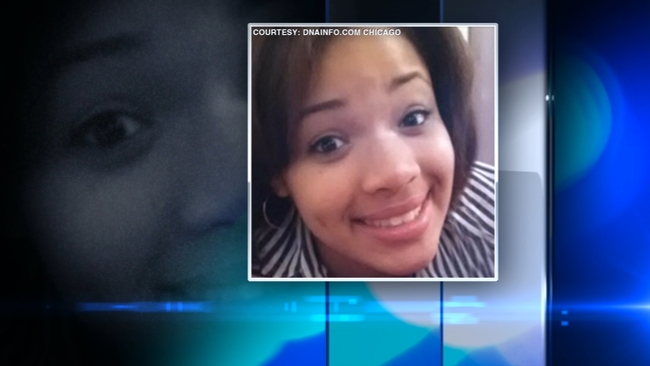 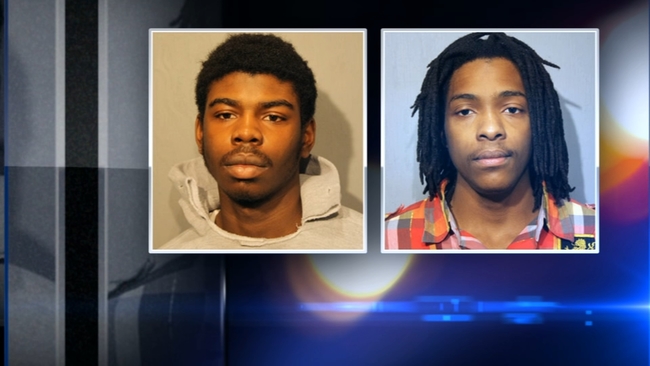