Carol Stream police issued a sketch of a man suspected in an attempted kidnapping of a 13-year-old girl Friday night.

Police say a group of kids were walking home with their bicycles when a man allegedly came up behind them and "forcefully wrapped his arms around the victim's waist and attempted to pick her up," police said in a release.

The incident happened just before 9 p.m. in the 800 block of Niagara Street, police said.

The man who was described to have a "deep voice" was last seen riding off on a light blue bike with skinny tires on the path between Flint and Chippewa trails.

Anyone having additional information is encouraged to contact the Carol Stream Police Department at (630) 668-2167. 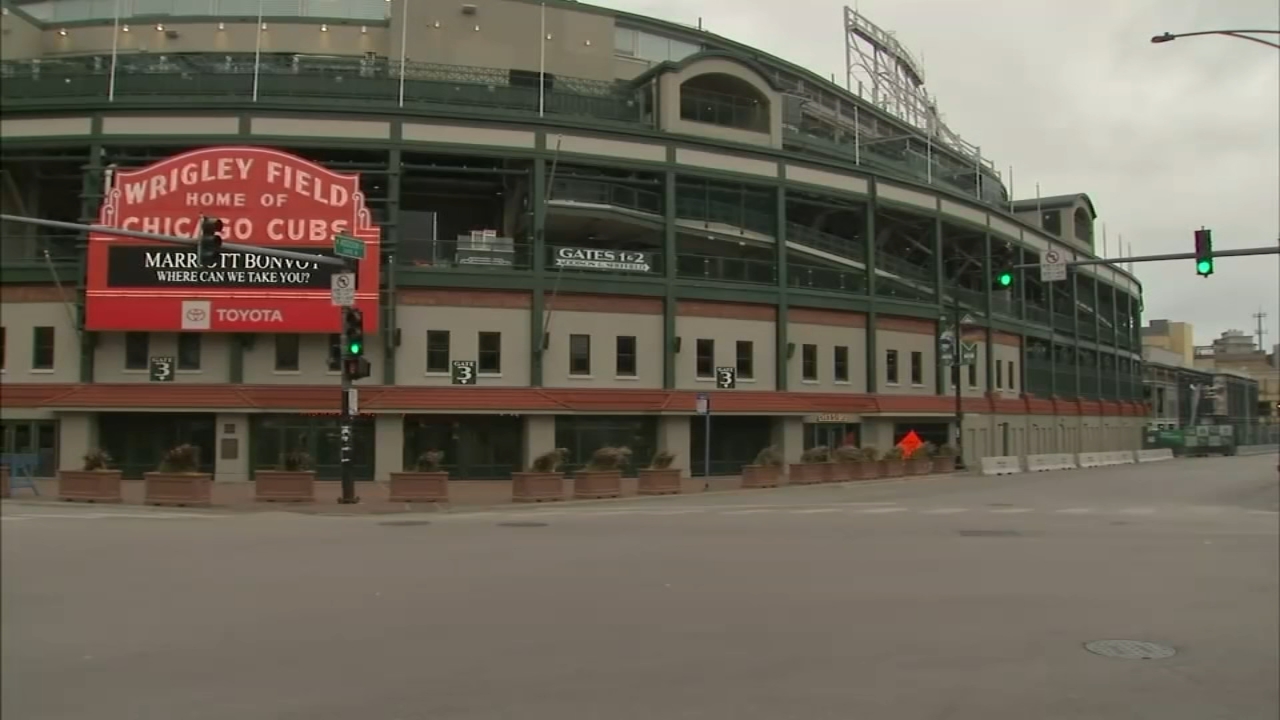 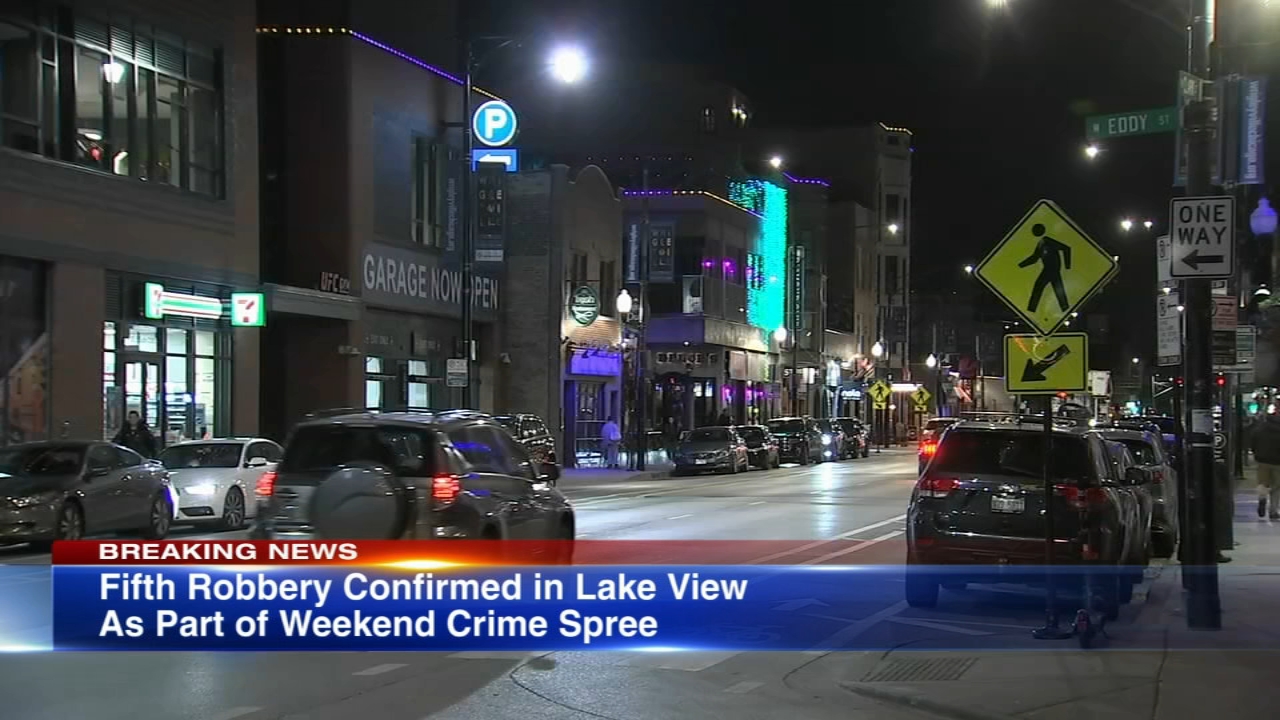 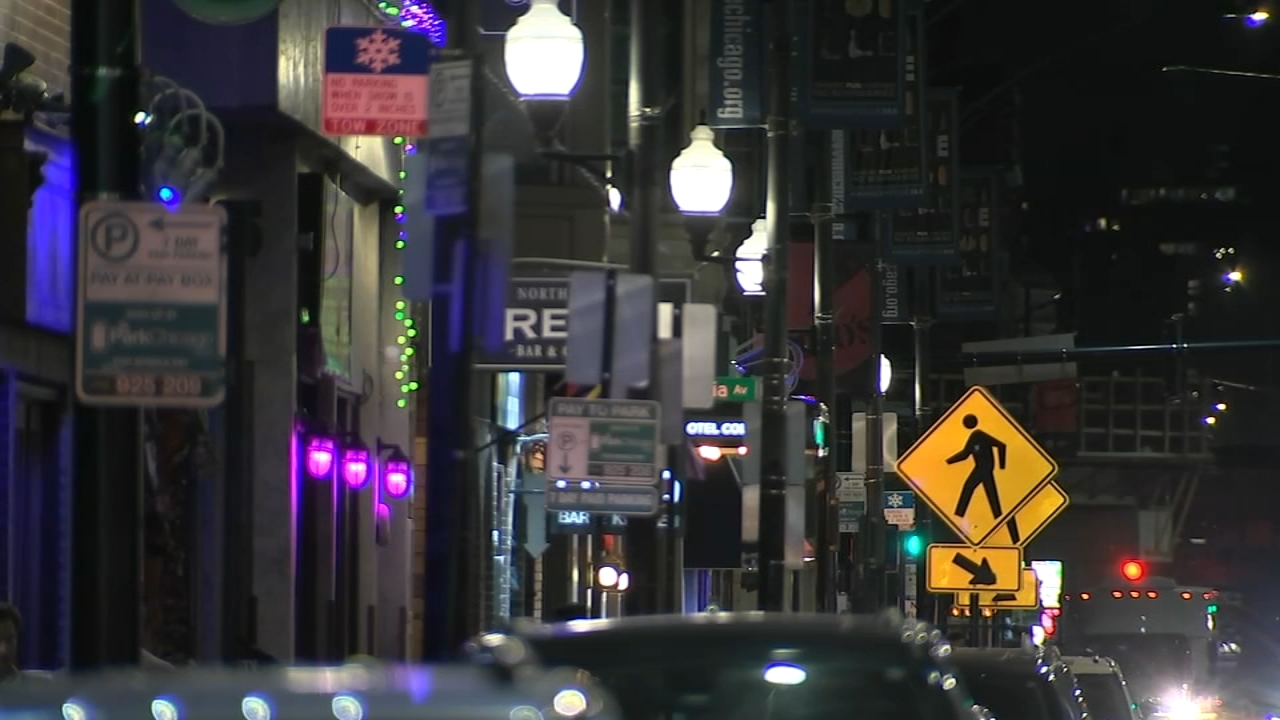 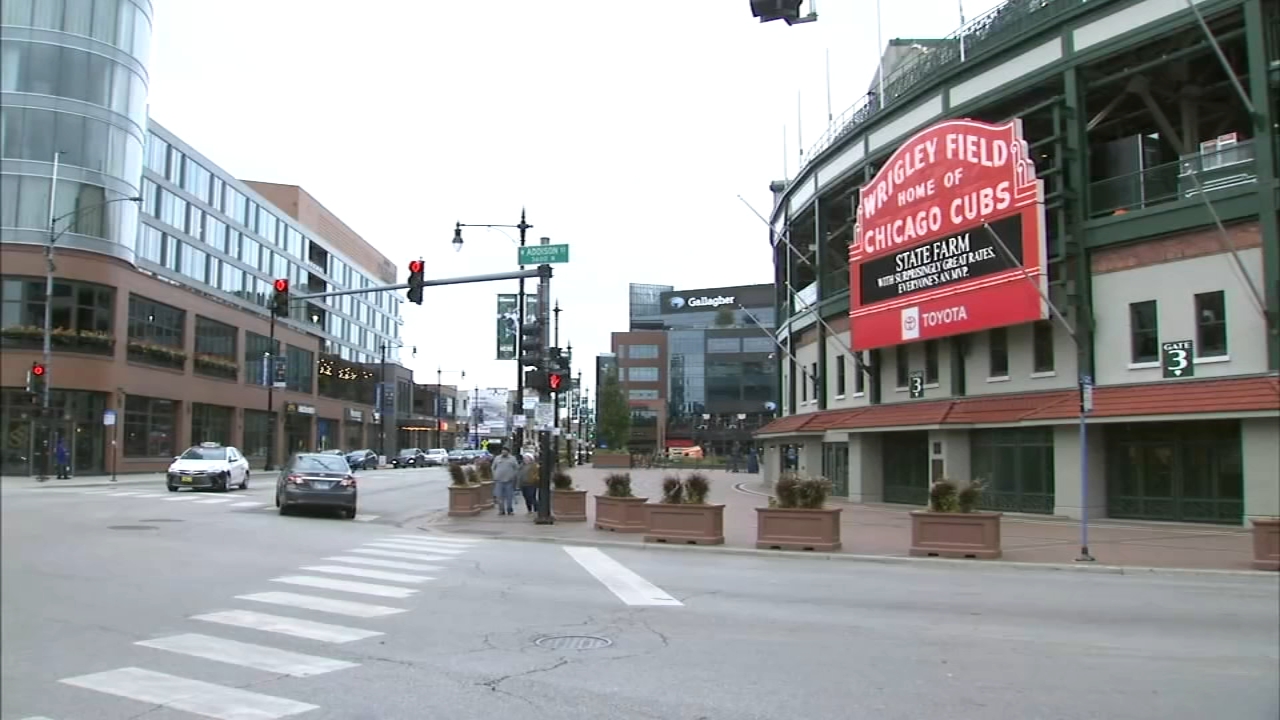