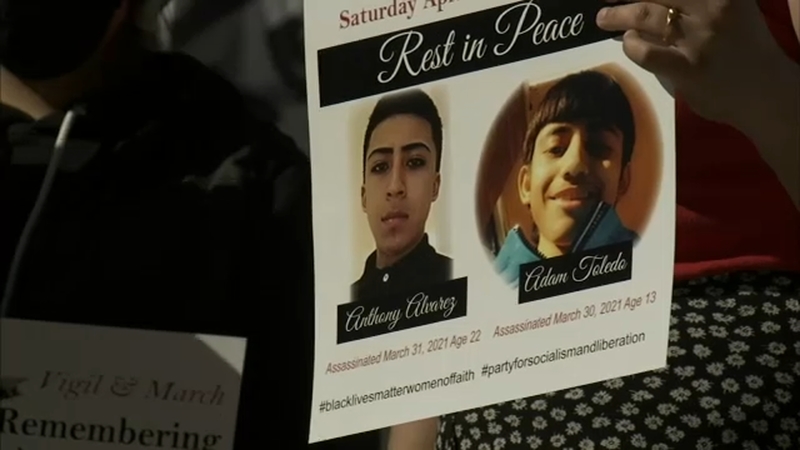 Members of Black Lives Matter, Women of Faith and other organizations called for justice for all victims of racist violence on Saturday.

The group of protesters gathered the week Adam Toledo, 13, in Little Village and Anthony Alvarez, 22, in Portage Park, were shot and killed by Chicago police after what officials alleged were "armed confrontations."