WLS
By Laura Podesta
CHICAGO (WLS) -- What happens at Wednesday's City Council meeting could affect drivers who park near the Loop or people who buy alcohol in Chicago.

Alderman Walter Burnett Jr. (27th Ward) is pushing for a ban that would prohibit parking from 7-9 a.m. on weekdays, except for residents of the city's West Loop.

The aim is to solve the neighborhood's parking problem and discourage suburban day-trippers from parking in the area, then heading to work downtown.

An effort to open up jobs to younger people and speed up grocery store checkout lines is also on the agenda for a vote Wednesday.

Several alderman are backing a proposal that would allow 18- to 20-year-olds to sell alcohol at restaurants and supermarkets. The minimum selling age of 21 would remain in bars and other establishments.

The Chicago ordinance for a panic button for hotel workers will be introduced Wednesday to City Council. It is designed to make hotel employees, like housekeepers - who are often subjected to harassment and violence on the job, feel safer.

Several alderman will also be reaffirming Chicago as a sanctuary city for undocumented immigrants Wednesday. 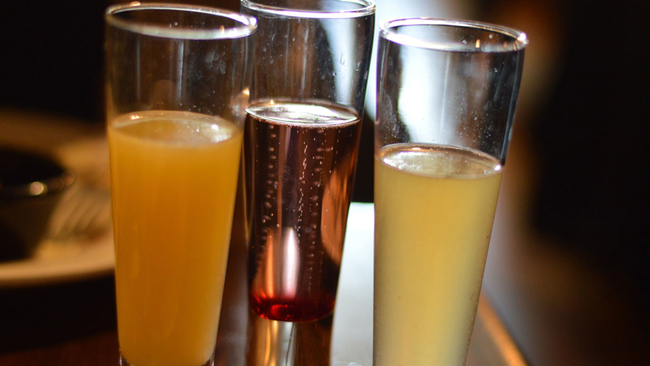