An HGTV star is pranking porch pirates stealing packages from her home.

INDIANAPOLIS -- HGTV's Mina Starsiak Hawk is fed up with porch pirates, so she's fighting back by pranking the thieves.

Hawk usually tackles problems head-on while rehabbing homes on HGTV, so when her own home got hit by thieves she decided to get even instead of mad.

"In the last two weeks, we've had four stolen," she said.

With the crooks captured on camera, Hawk got creative with a clever little trap, WTHR reported.

"Caught them doing it every time because we see the gate open and we're just kind of sick of it," she said, "like, that's typically my answer, just you know, let's find the humor in it. And if they're gonna mess with us, we're gonna mess with them."

Turning the tables on the porch pirates, Hawk put out boxes with a surprise inside.

"I bought a couple pranks on Amazon, I got a box that, like, a spider jumps out of and I also got the mega-size glitter bomb -- which has not come yet. So, if whoever's taking our packages sees this, just forewarning that's what's gonna happen," Hawk warned.

She is also documenting it all on Instagram, and so far, at least one thief took the bait.

"As soon as we wrapped up the package [and] put it on the porch, that night, it got taken," Hawk said. "Unfortunately, you can't see the reaction but hopefully [they] got the message? I don't know."

She's pretty sure the contents did work as intended. After all, she practiced the prank on her son.

She has since gotten a lot of suggestions on what to put on the porch next.

"After I posted that video on social, you don't know how many hundreds of messages that said, 'you dig those poopy diapers out of the poop pail. You take your dog's poop and put that all in a box.' I'm like, you guys don't know we already tried that," Hawk laughed.

While the $8 spider won't get her stolen items back, she hopes it'll make thieves think twice because of a sporadic surprise. 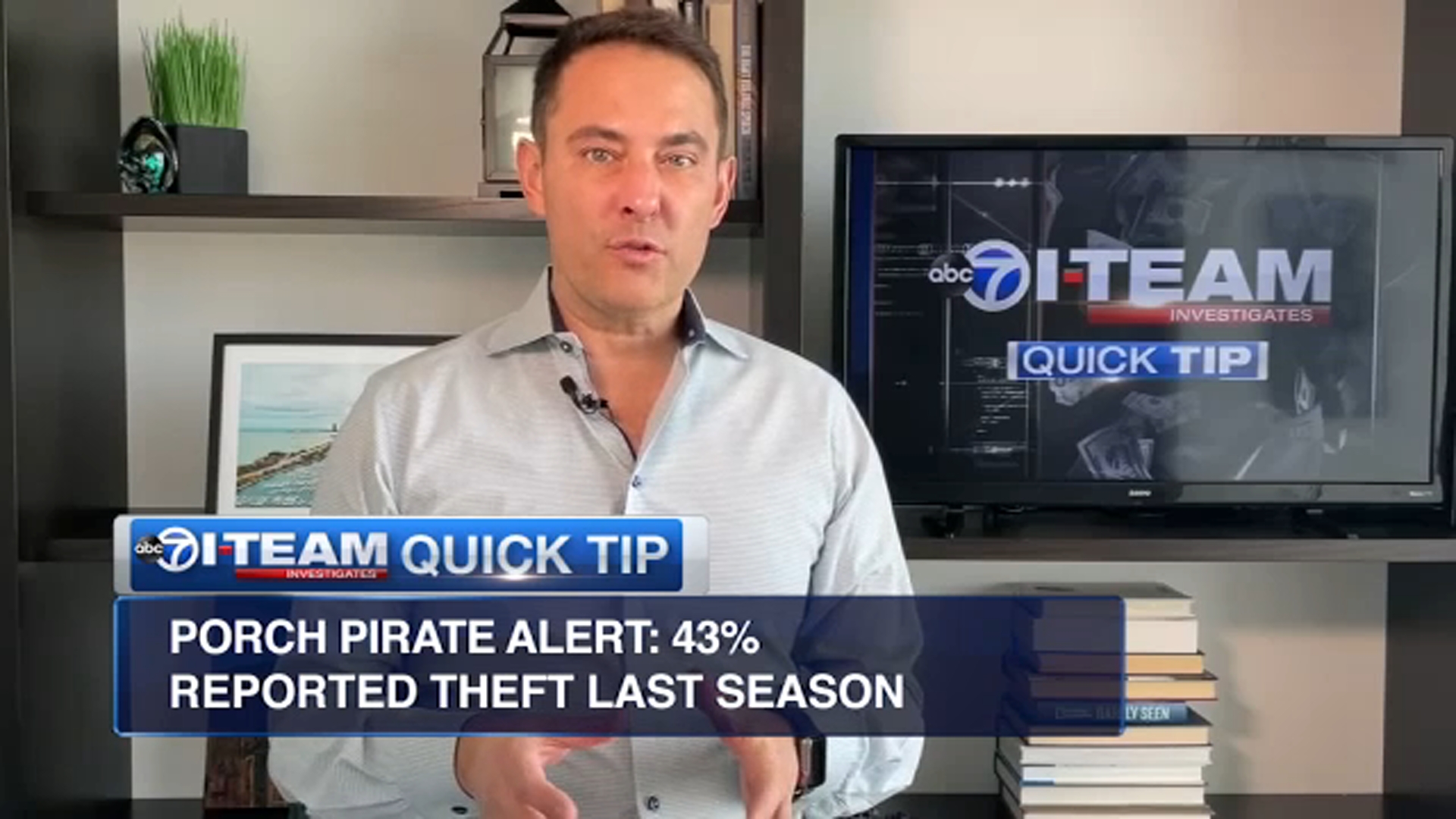 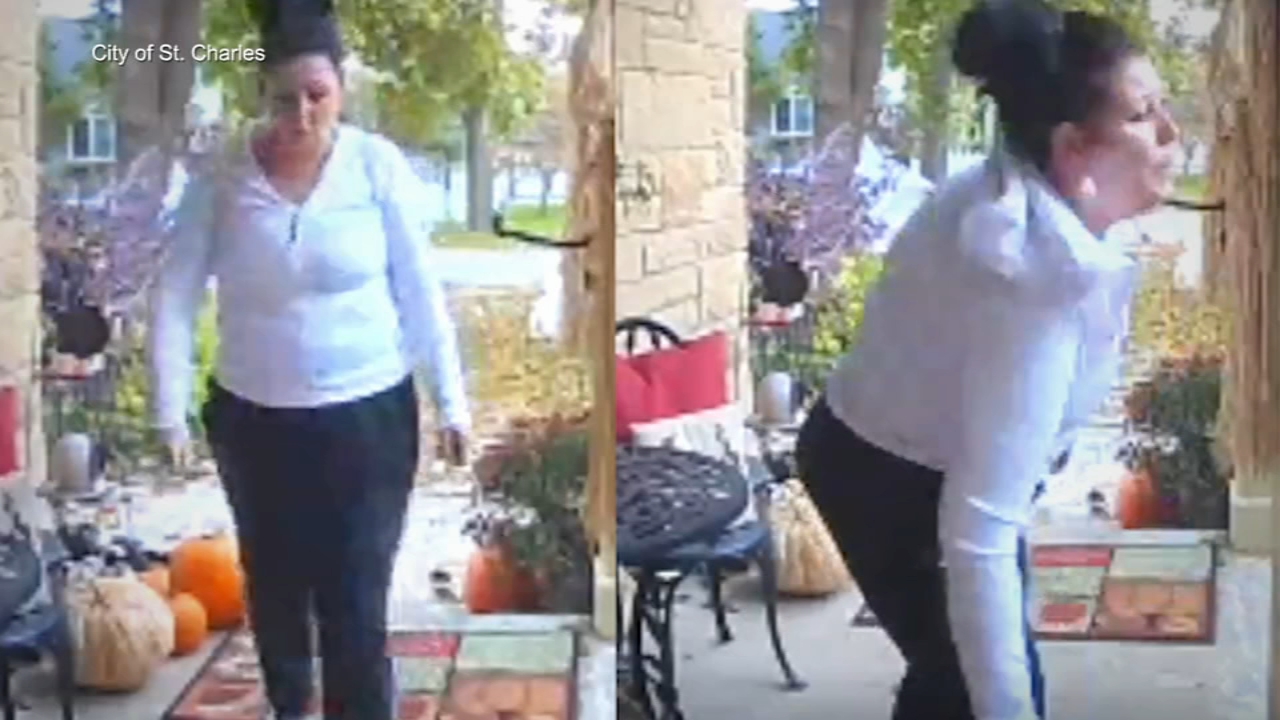 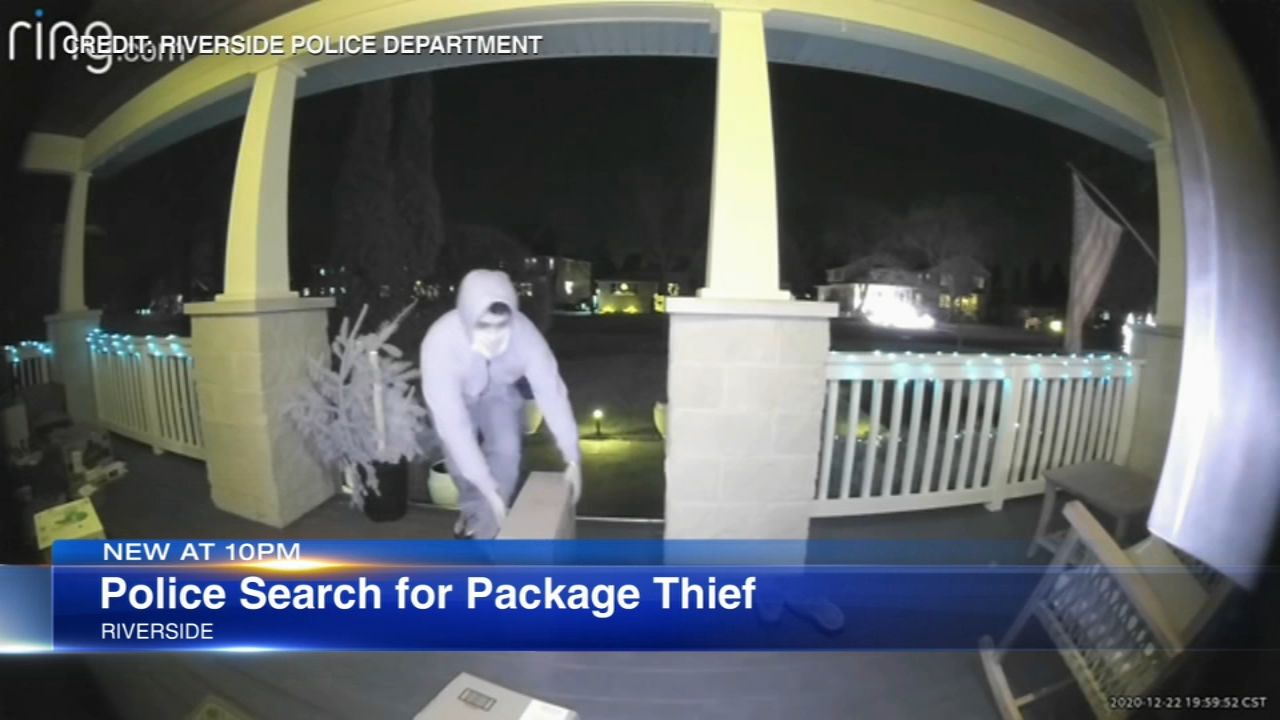 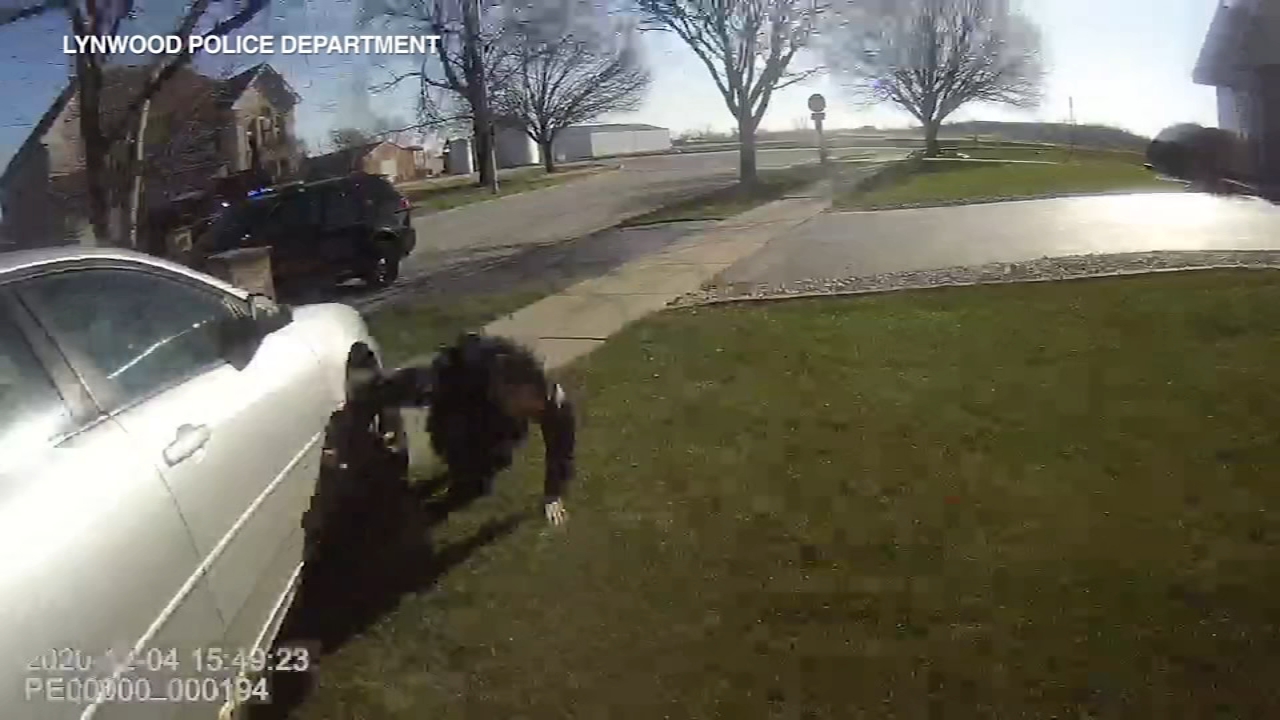