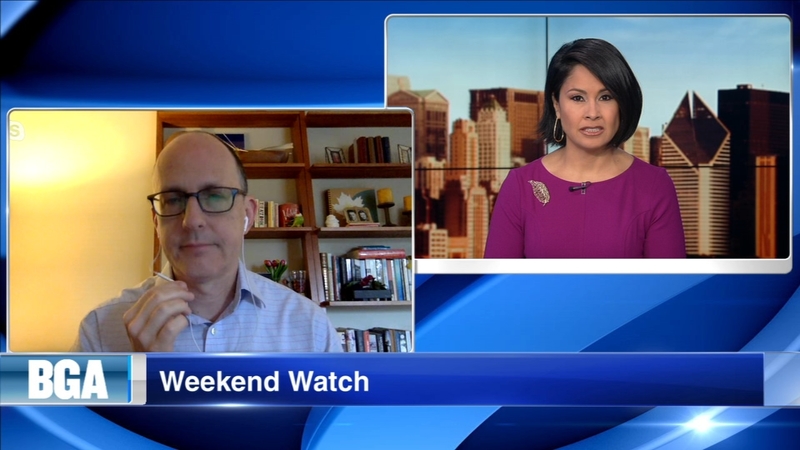 The Better Government Association has found that both former Republican Gov. Bruce Rauner and current Gov. JB Pritzker have failed to enforce a law meant to support minority-owned businesses.

John Chase with the BGA joined ABC 7 Chicago Saturday to talk about the report.

A few years ago, Illinois passed a law that required companies receiving state tax breaks to report how much work they did with minority- and women-owned vendors, Chase said.

But since the law went into effect, the BGA found that 119 companies that had more than $150 million shaved from their tax bills have not submitted any such reports.

And of the 61 firms that did file the required reports, nearly three-quarters reported none of the data the law was intended to gather.

The problems are in large part due to both Pritzker's and Rauner's administrations failing to enforce the law, according to the sponsors of the legislation.