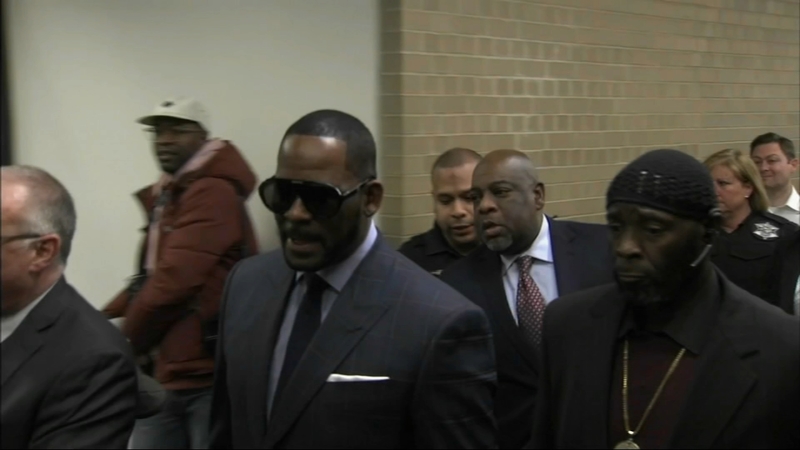 CHICAGO (WLS) -- A Chicago trial date for singer R. Kelly has been delayed due to issues with the availability of the courtroom.

It was decided in a status hearing Tuesday that the jury trial set for Aug. 1 would be moved to Aug. 15.

After a conviction in New York, Kelly now has something in common with Chicago mob bosses, leaders of the Hells Angels and El Chapo: He is a convicted racketeer.

Federal prosecutors in New York invoked what's known as the "RICO Act" to take down Kelly, who for decades seemed untouchable by law enforcement despite women telling horrid stories of sex abuse.

Lawyer Steve Greenberg said that the 20 years or more that the government is likely to request will be tantamount to a life sentence for the 54-year-old ex-R&B superstar.

He's scheduled to be sentenced June 29.