Darrell Johnson says he's leaving because of personal reasons. The move comes after the publicist said he would not leave his own daughter with anyone accused of pedophilia during an interview Monday.

Johnson later clarified that comment, saying he does not believe Kelly is a pedophile.

Kelly's attorney Steve Greenberg said in a statement, "As has been reported, Darrell Johnson has decided to take some time off, for personal reasons, from his efforts on behalf of R. Kelly. The defense wants to thank Mr. Johnson for his tireless assistance and looks forward to his return. He shares our confidence that this is an unprecedented assault against R. Kelly by others, for their own personal gain, and in the innocence of R. Kelly."

Kelly is facing federal sex charges in Chicago and New York. He was ordered held without bond after appearing in court in Chicago last week.

The family of Jocelyn Savage interrupts a news conference being held by a publicist for R. Kelly after the siinger was arrested on federal sex crime charges.

In the second indictment out of Brooklyn, New York, Kelly is charged with racketeering, including acts of coercing and transporting minor girls to engage in sex, spanning two decades in New York, Connecticut, Illinois and California.

Kelly is already facing sexual abuse charges brought by Illinois prosecutors earlier this year. He was taken into custody in February, accused of sexually abusing three girls and a woman in Illinois.

In May, Cook County prosecutors added 11 more sex-related counts. Kelly has maintained his innocence and pleaded not guilty to the Illinois charges. 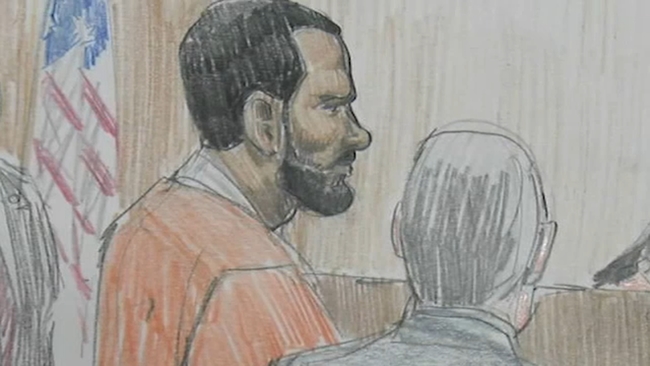 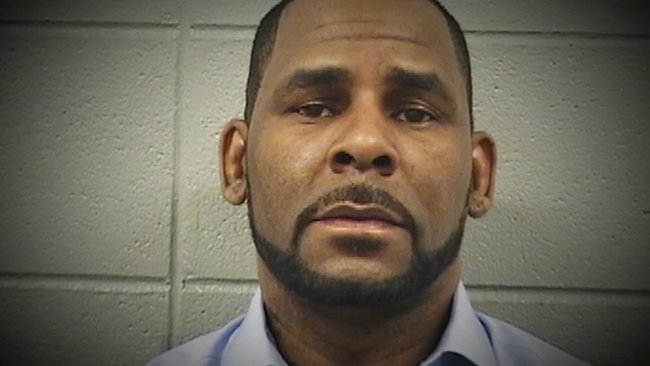 Hearing in R. Kelly case to be held Tuesday 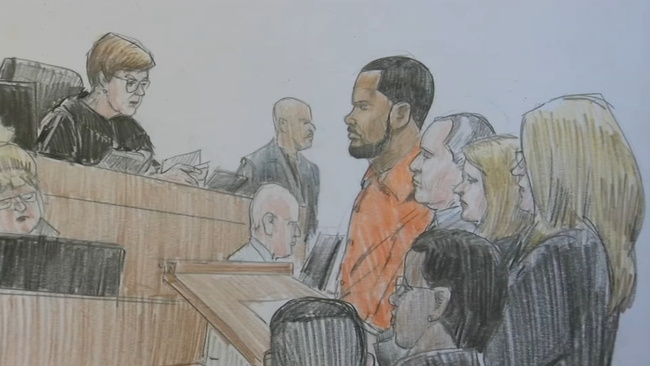