'He was a great man. He loved everybody,'; Man killed in Portage Park stabbing remembered as well-known graffiti artist 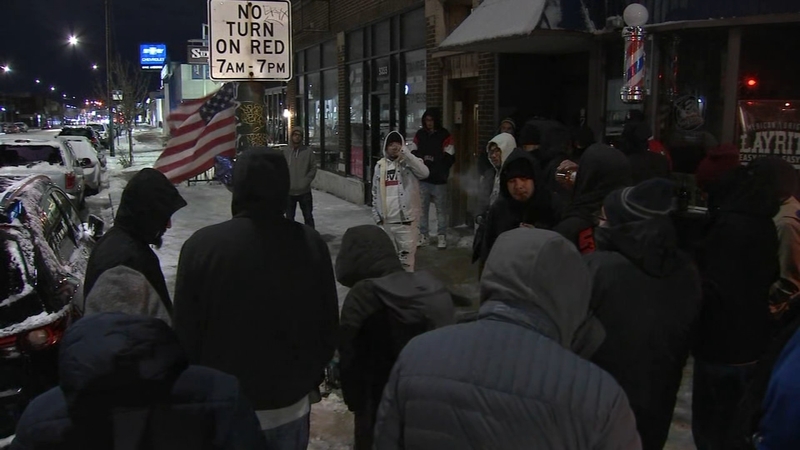 'He was a great man. He loved everybody', Portage Park stabbing victim ID'd

CHICAGO (WLS) -- The man killed in Monday's fatal stabbing in Portage Park has been identified.

28-year-old Reinaldo Sanchez was one of four men stabbed during after a crash that led to an argument outside a bar.

RELATED: 1 killed, 3 others critically injured after stabbing in Portage Park

Sanchez was transported to Illinois Masonic Medical Center with stab wounds to the chest, police said. He later died at the hospital.

Friends of Sanchez spoke to ABC7 and said he was a well-known graffiti artist who had a big heart.

"He was a great man. He loved everybody, he respected everybody and that's why everybody is here. He never wanted to be involved in something like this" friend "Flash ABC" said.

Friends and loved ones gathered around a memorial where the stabbing happened on Monday night.

The three other people injured in the attack are still in critical condition.