WLS
By Colin Evans
CHICAGO (WLS) -- Reverend Jesse Jackson has been moved to rehab as he recovers from surgery.

The Rainbow PUSH Coalition released a statement Saturday with an update on Jackson's recovery.

The 79-year-old was admitted to Northwestern Memorial Hospital for abdominal discomfort on Jan. 29.

Jackson's surgery went well, but since he has Parkinson's disease, doctors admitted Jackson to the Shirley Ryan Rehabilitation Center for "a short period of exercise and therapy," the coalition said.

Jackson was diagnosed with Parkinson's disease in 2017.

He is in high spirits, and is grateful for all the support and well-wishes he has received, including a phone call from President Joe Biden and Vice President Kamala Harris, according to Rainbow PUSH.
Report a correction or typo
Related topics:
health & fitnessrev. jesse jackson
Copyright © 2021 WLS-TV. All Rights Reserved.
REV. JESSE JACKSON 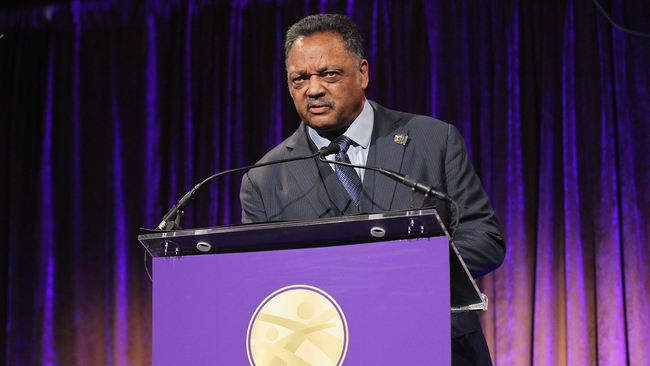 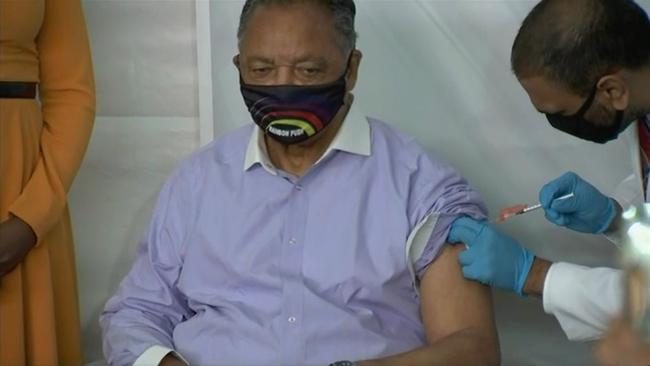 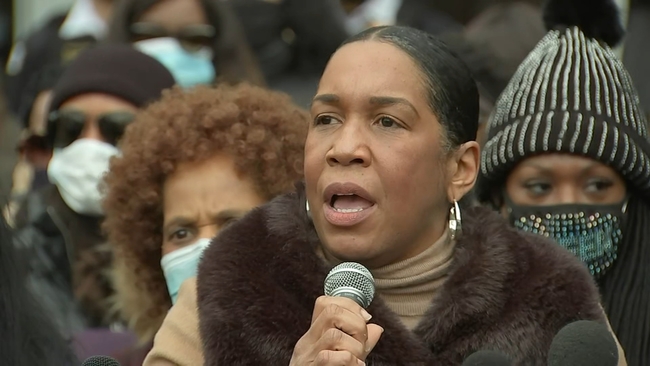