Former Illinois Gov. Rod Blagojevich is one step closer to freedom, after prosecutors agreed to end his supervised release early.

A judge still needs to approve this new plan.

He was convicted on 18 counts related to the attempted sale of former President Barack Obama's U.S. Senate seat, and spent more than seven years in federal prison.

Since his commutation, the former governor debuted a podcast and stumped for Trump ahead of the 2020 election. 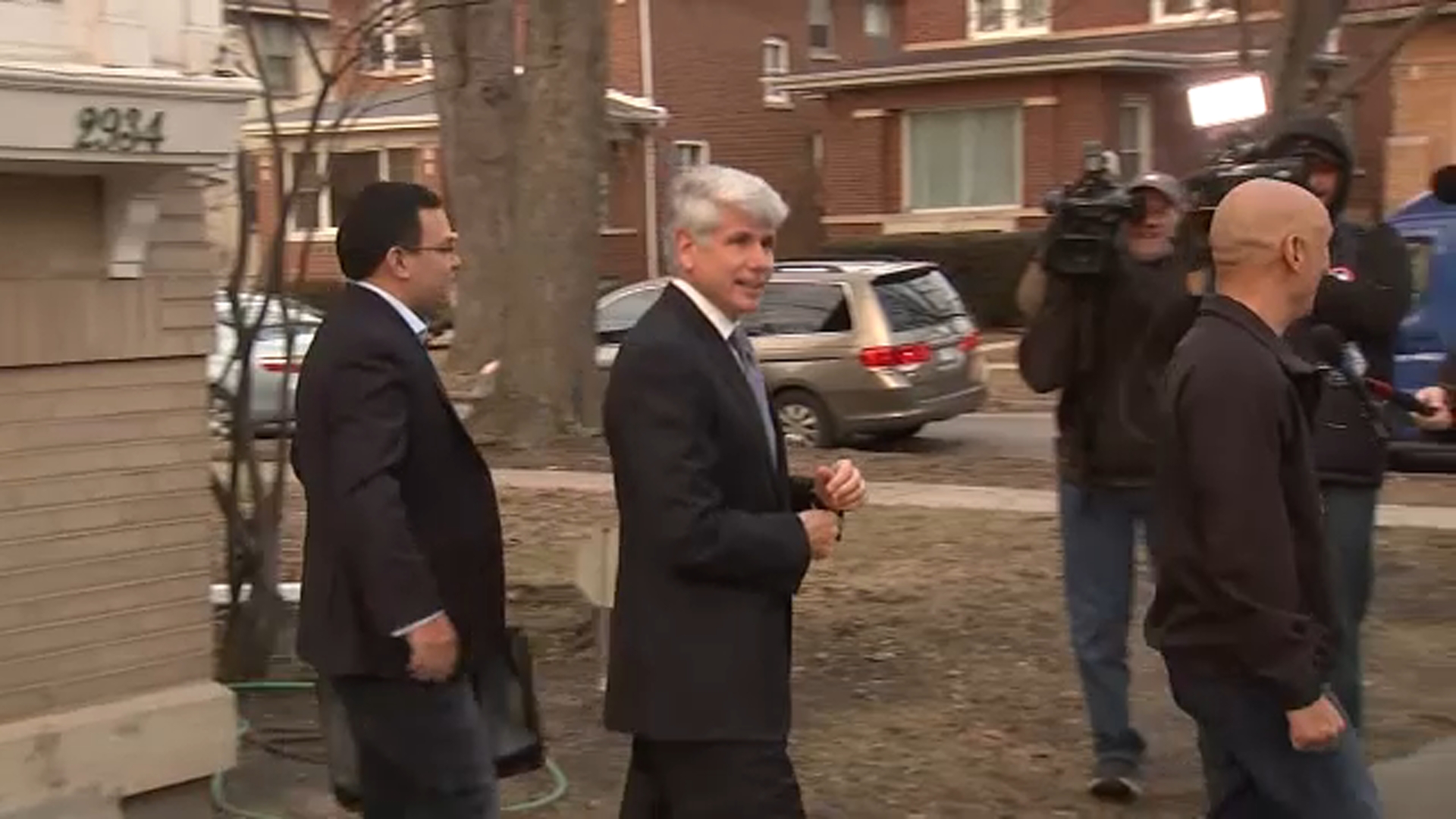 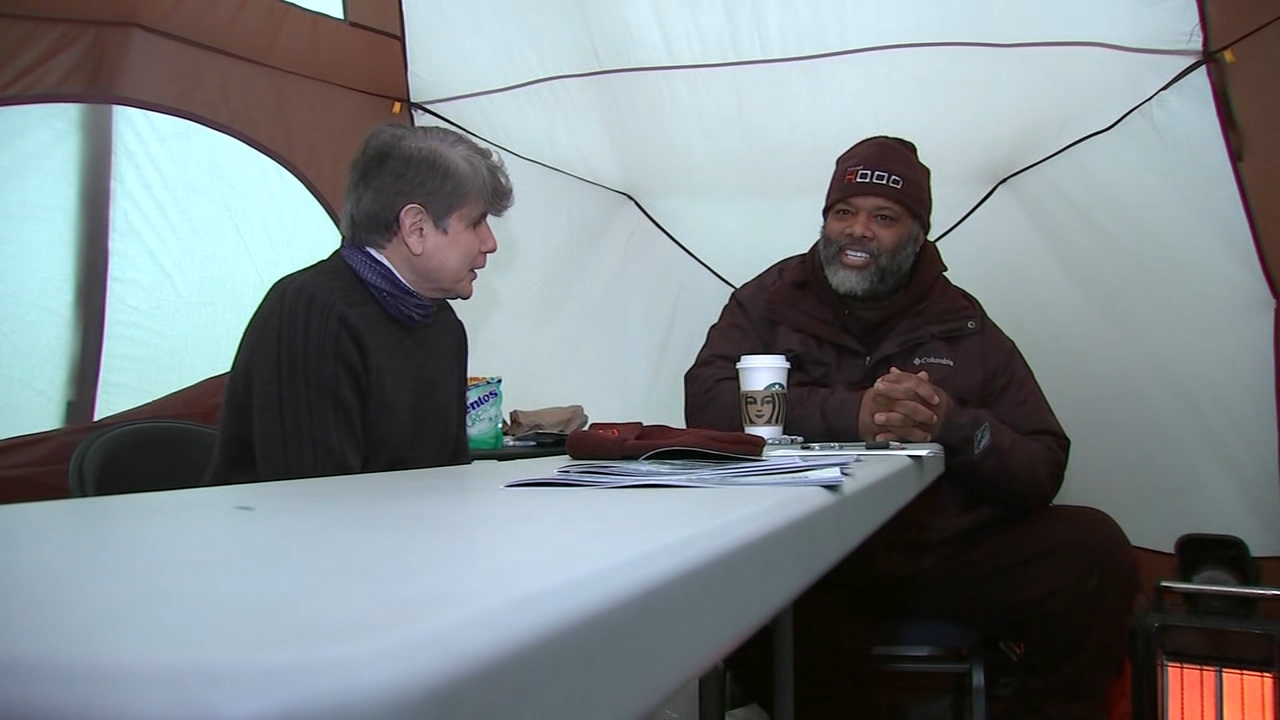 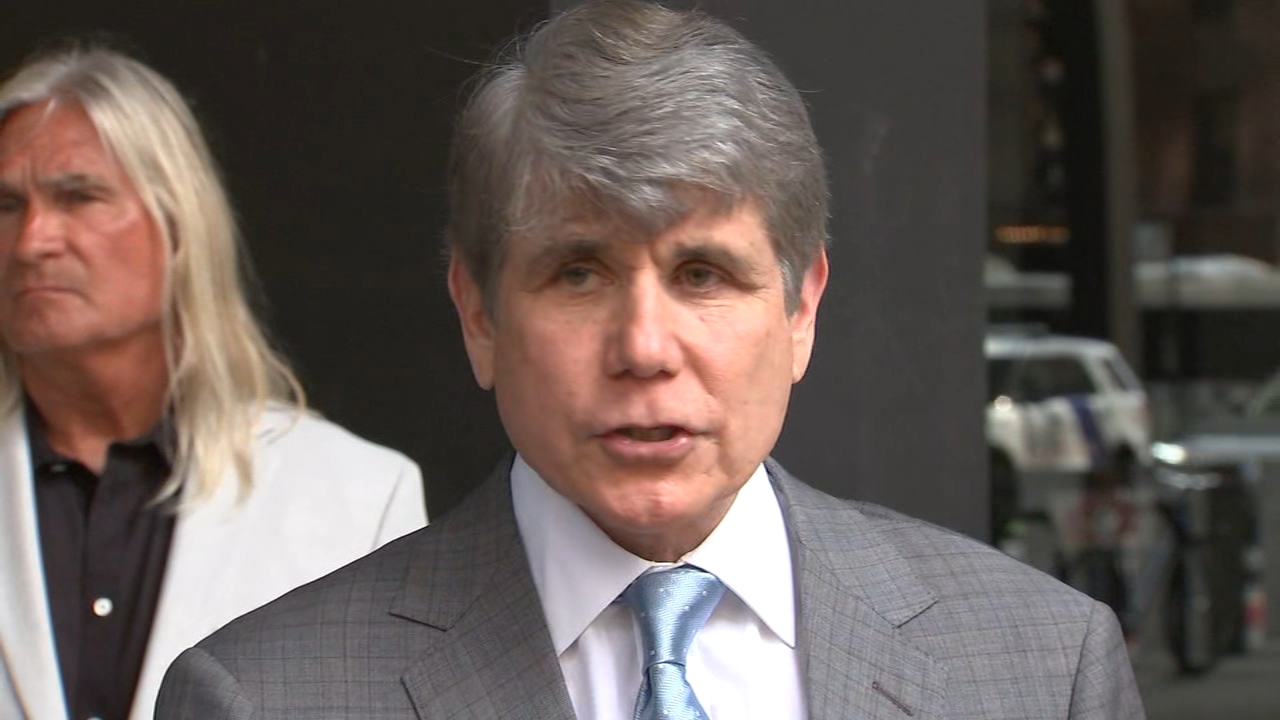 Busy Blagojevich asks for another delay in his federal lawsuit 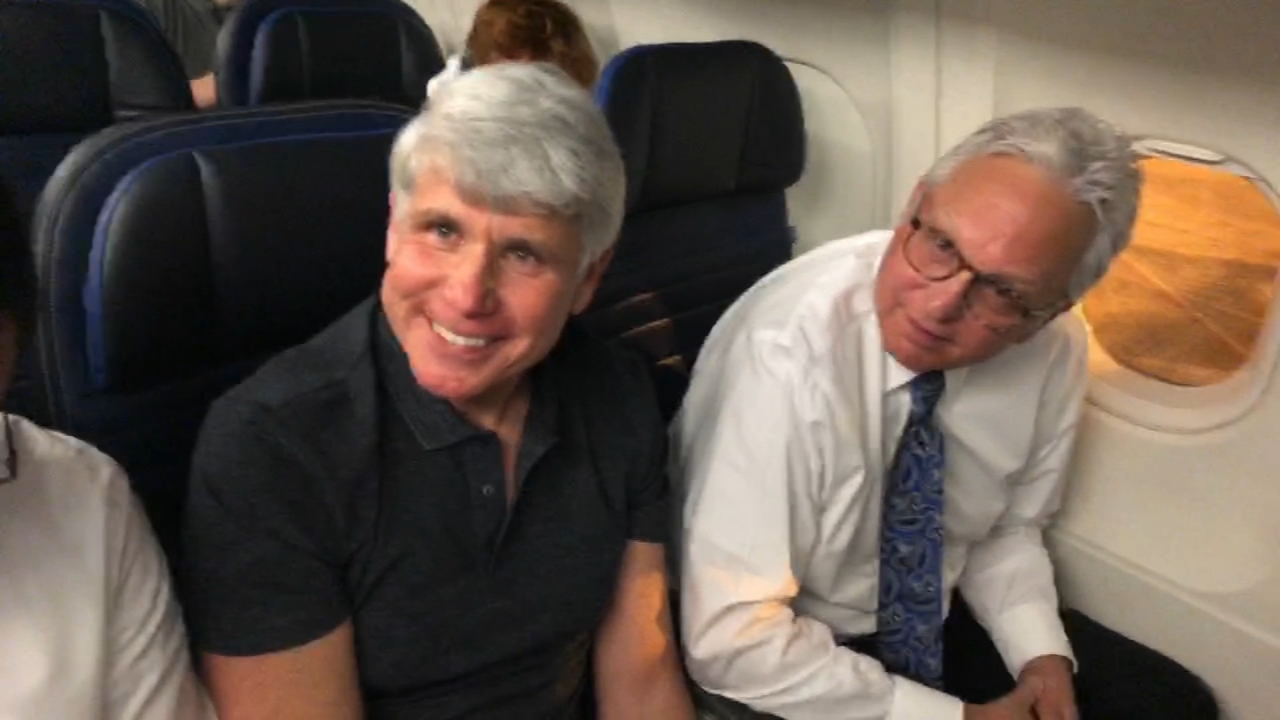 Backstory of how Rod Blagojevich documentary came about