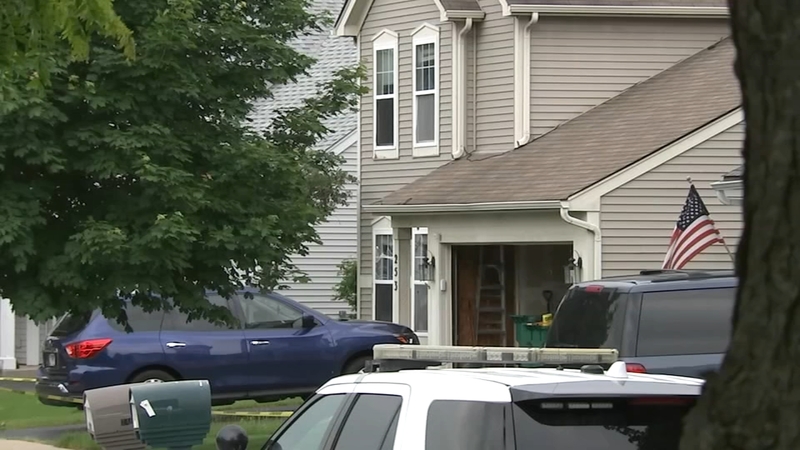 ROUND LAKE BEACH, Ill. (WLS) -- A person of interest is in custody after police said three people were found dead inside a far north suburban home Monday afternoon.

Round Lake Beach police said they were contacted around 1:40 p.m. to perform a well-being check inside a home in the 200-block of E. Camden Lane in the Sutton-on-the-Lake subdivision. That's when they discovered three bodies inside.

"That sets you back, hearing something like that happened," neighbor Dennis O'Brien said. "You don't expect it. No one expects that at all."

Nearby residents said they were unaware of any problems at the home. One neighbor told ABC7 there are young children who live in the residence.

"Nothing like this has ever happened ever," resident Kayla Lipp said. "It's always been pretty safe, so it's crazy."

Hours later, police said their search for a person of interest ended in a crash late Monday afternoon off I-80 near Water Street in Joliet. The vehicle apparently plowed through a guardrail.

Authorities said the person of interest was taken to a nearby hospital in unknown condition.

Authorities have yet to release the names and ages of the three people found dead. However, investigators called it an "isolated incident" and said there is no further risk to the public.