The friends and family of Ryan Bost, a former basketball star, gathered to honor his death at his family's home.

Friends and family honored Bost, 20, by lighting candles in the front yard of his family's home Friday. The family of Jacob Blake joined the Bost family to call attention to gun violence.

"He was an amazing athlete, but he was a better person," said Rudy Meo, Bost's former coach.

Bost was sitting in the back seat of a car Monday night when he was shot, according to his family. A friend drove him to Amita St. Francis Hospital, where he died.

"He was a young man that had places to go," said Elaise Bost, Ryan's grandmother.

Bost's death came a couple months after the police shooting that left Jacob Blake paralyzed in Kenosha. Blake's family, also from Evanston, is very close the Bost family. They hope to bring more attention to the case and help police find the gunman.

The family does not know why someone would have targeted Bost, but said they believe there were witnesses in the area who may be able to come forward to help police.

"It's devastating. This is what we're really trying to ask and everybody's trying to ask. Why?," said Robert Bost, Ryan's father.

Chicago Police are handling the investigation.

No suspects are in custody at the moment.

3 injured in drive-by shooting on SW Side: police 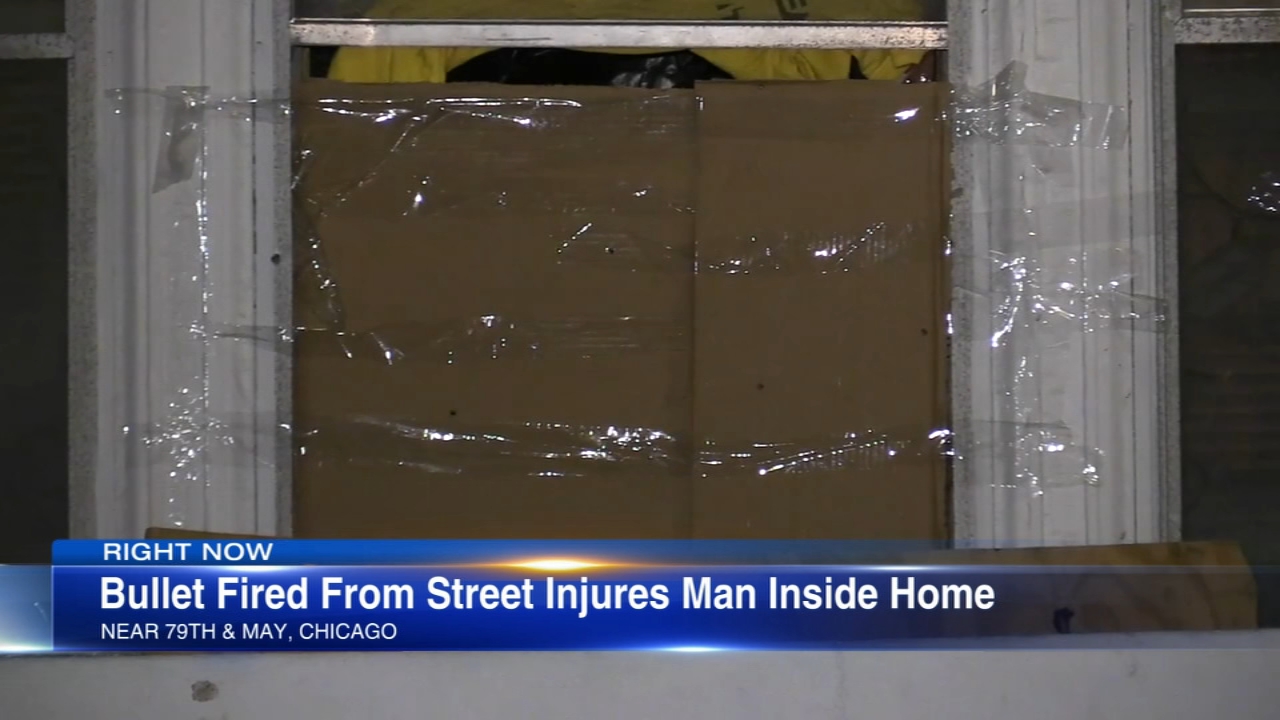