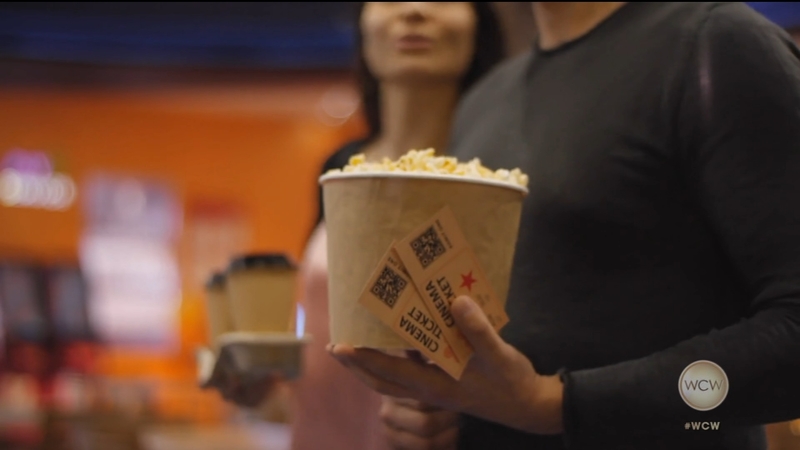 CHICAGO (WLS) -- Ryan and Val chatted about the latest stories and headlines, including how to get your checked bags first at the airport, a national popcorn shortage and why you won't see Elvis performing any more weddings in Vegas.

Alessi in the Kitchen

On "Windy City Weekend," Val and Ryan learned how to make a Mediterranean salad.

- Place oil into a squirt bottle.
- Whisk and gradually combine the oil with mixture to emulsify.
- Add salt and pepper to taste.

Recipe for the Homemade Balsamic Vinaigrette:

You can find Alessi products by visiting the Alessi website.

A sisterhood of motorcycle riding women hit the road for thrills, friendship and LGBTQ+ pride.

A sisterhood of motorcycle riding women hit the road for thrills, friendship and LGBTQ+ pride. They rev up the crowd every year at the Pride Parade.

Here's what to spend your money on this weekend.

Film critic Richard Roeper stopped by to say whether to spend or save on the latest movies and streaming shows!

'Norm Macdonald: Nothing Special' - SPEND
Shortly before Norm Macdonald's death, he recorded a "stand-up" special at his home, with no audience. The recording of this special is followed by a tribute in which David Letterman, Dave Chappelle, Conan O'Brien and others share their memories of Macdonald.