CRYSTAL LAKE, Ill. -- Christmas is around the corner and last week, the Salvation Army was gifted its first gold coin of the season in the Chicago area.

On Nov. 8, an anonymous donor dropped a 1-ounce "Gold Eagle" coin, worth between $1,200 and $1,500, into a red kettle at a Hobby Lobby in Crystal Lake, the Salvation Army said in a statement Wednesday. 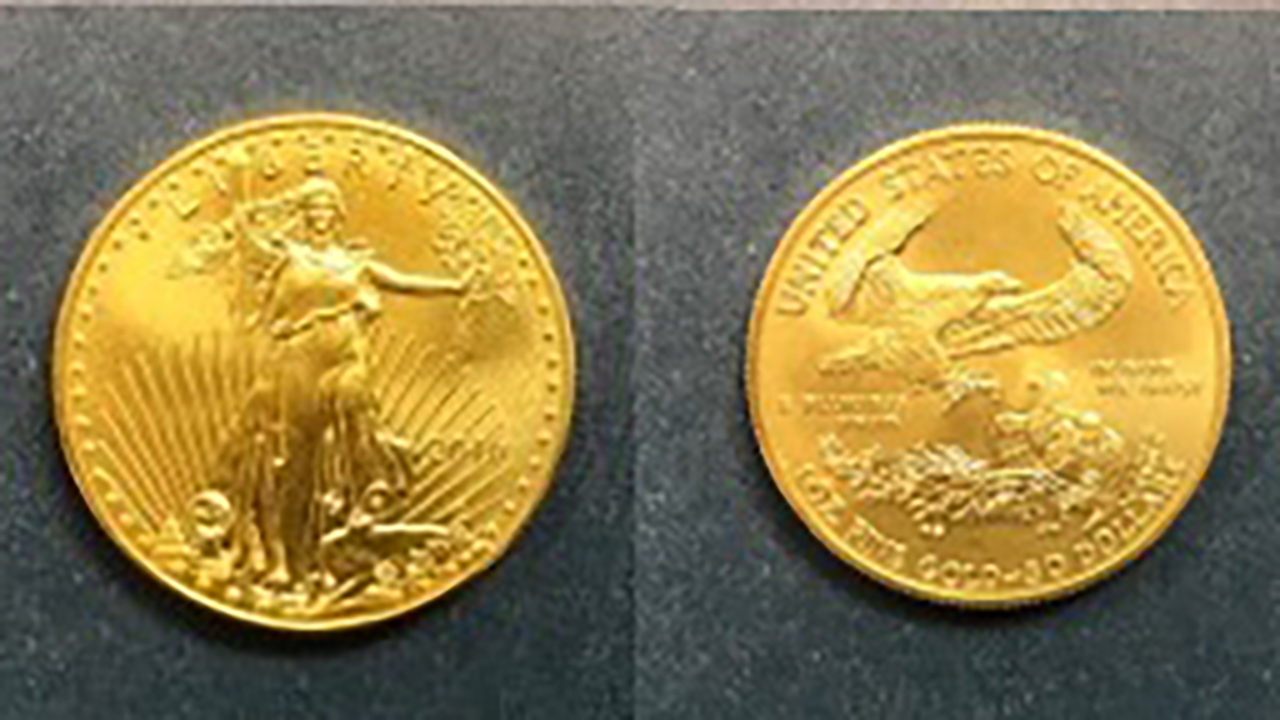 "It was very exciting to start the kettle season by finding a gold coin in the very first kettle we processed," Major Barbara Owen, corps officer at The Salvation Army Crystal Lake Corps Community Center, said.

"This is just one example of the generosity of the people of McHenry County," Owen said.

Last week a South African gold coin was found in one of those red kettles in Kankakee County. That coin is said to be worth around $1,000. 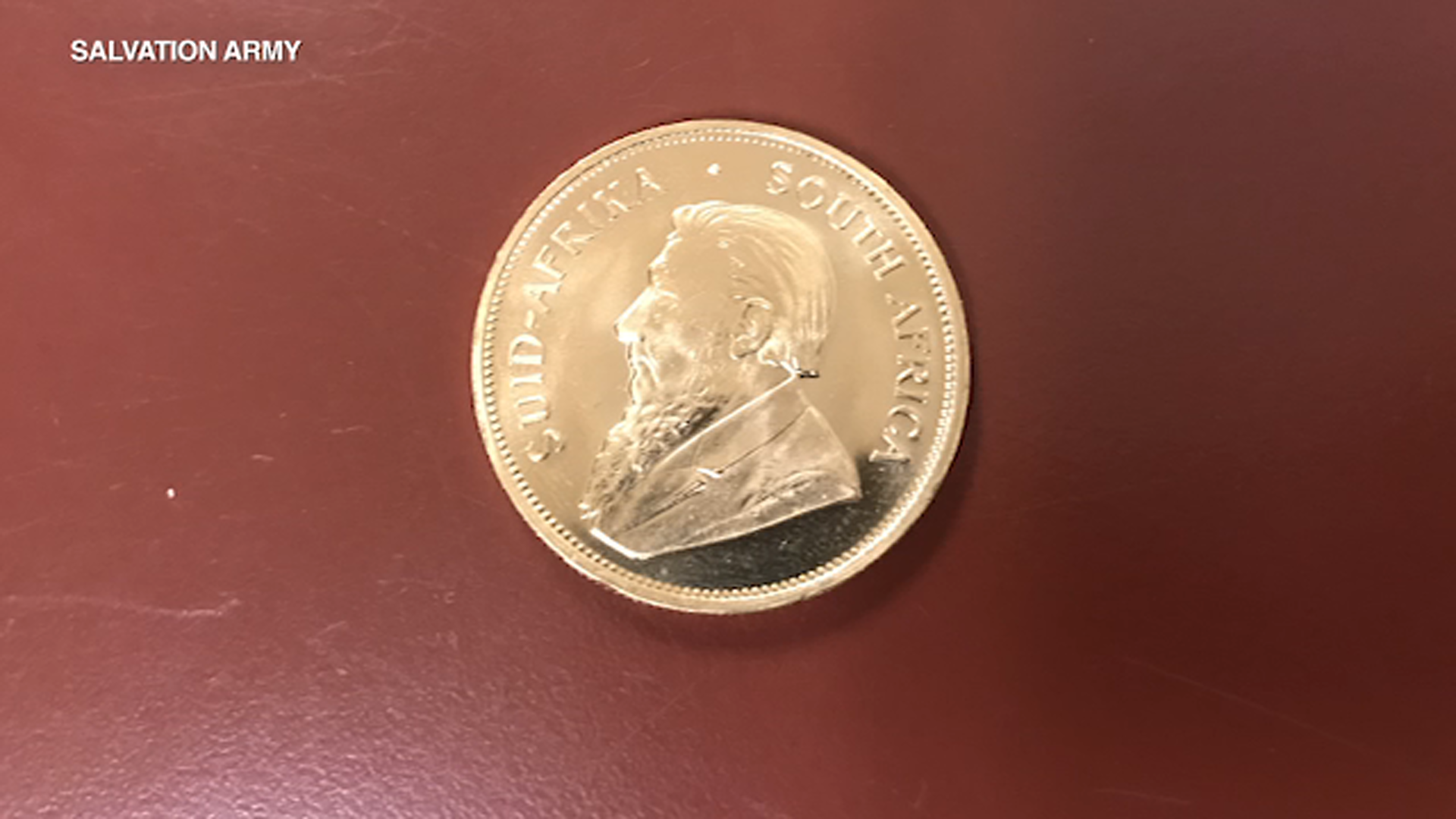 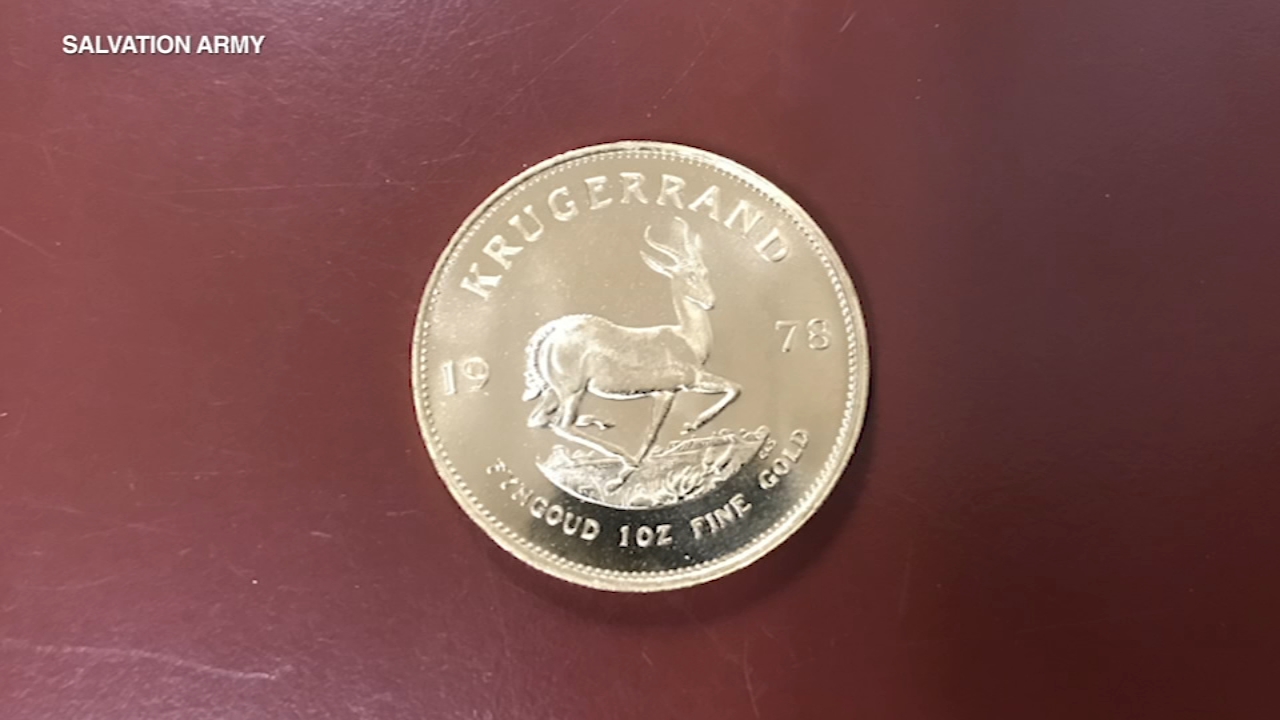 Reports said someone tossed a South African coin into one of the red kettles in Kankakee County last week.

The Red Kettle campaign dates back to 1891 in San Francisco, the Salvation Army said. The tradition was brought to the Chicago area about 30 years ago in McHenry County.

The campaign is part of the organization's larger Christmas fundraising effort for social service programs that include providing shelter, food and after-school programs.

For more information on the Salvation Army's Red Kettle campaign, visit their website.