A car accident and a shooting took place on the Eisenhower Expressway overnight, officials said.

CHICAGO (WLS) -- Two people died and another was injured after a car crash and shots fired on the Eisenhower Expressway.

Police responded to a single-car accident and shooting around 2:30 a.m. Sunday. The driver of the vehicle was shot and was taken to a hospital, where he died due to the injury. The person sitting in the rear seat was pronounced dead at the scene due to injuries suffered from the crash. One person in the passenger seat was taken a hospital with non-life threatening injuries.

The accident happened near the Kostner exit, and westbound lanes were closed while state police investigated. The traffic was being diverted to Independence Blvd. off of I-290, but all lanes are now reopened.

"Now I'm concerned because this time, it was really close. The bullets could have come in our house, you know, because I just live about a good 100 feet from here," said Chantay Williams, witness.

Police were responding to the crash when a report of shots fired in the same area of the expressway.

"State troopers were looking for shell casings and things, but the one thing that stands out to me was the gentleman, you know, we could hear him just crying out in agony," Williams said.

No additional information is available.

Driver released from jail after CA crash that injured recruits 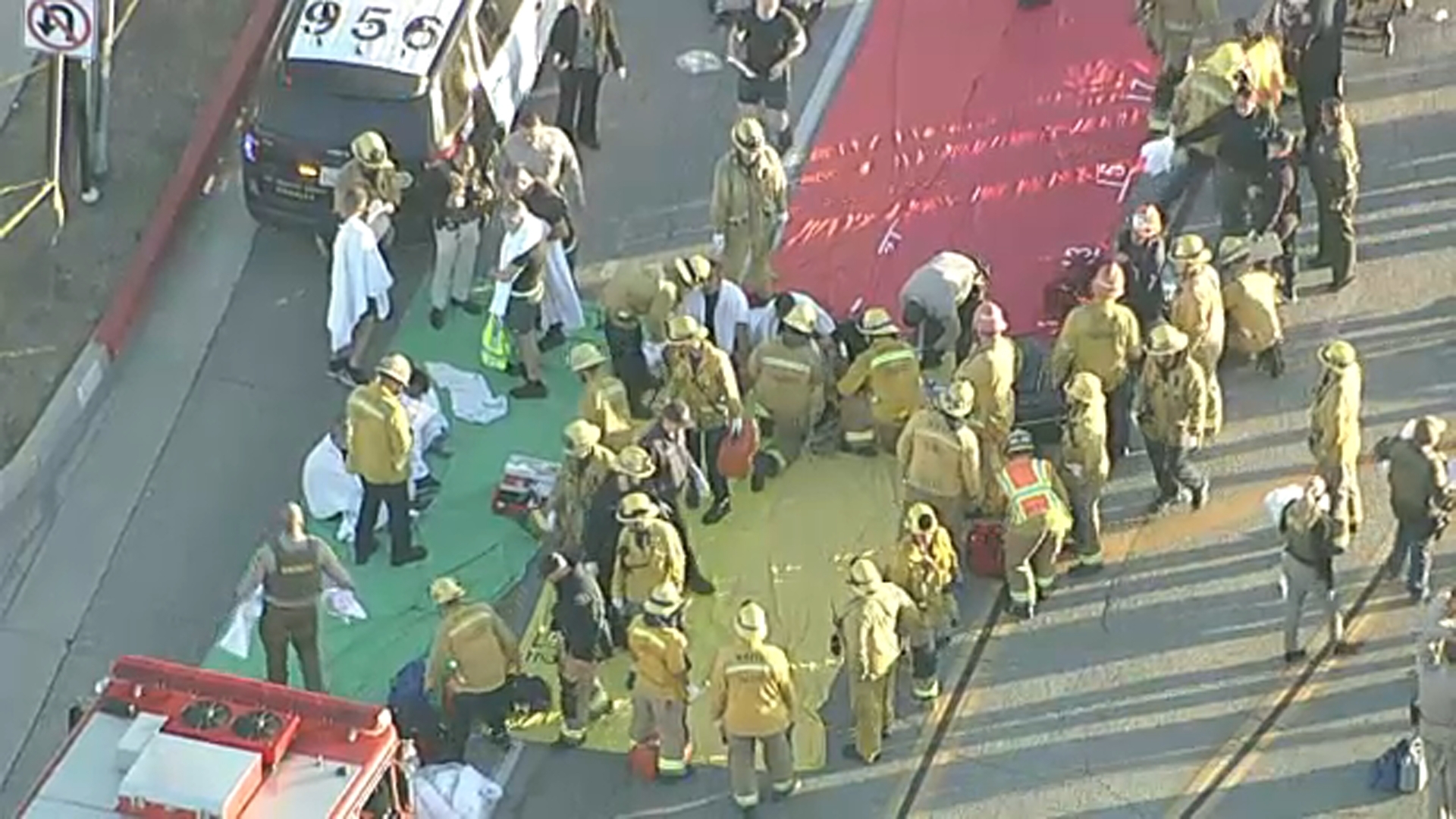