"I kept my eyes closed tight. I didn't want him to see that I wasn't dead... I was like, thank God I'm still alive."

Virginia McAllister, 81, says it's a miracle she's alive after she survived an encounter with a man on a deadly shooting rampage last month.

CHICAGO (WLS) -- A woman who survived a shooting spree that left five others dead is speaking exclusively with ABC 7 about her terrifying encounter with a killer.

The rampage unfolded last month across Chicago and Evanston. The suspect shot seven people - seemingly at random - before he was killed by police.

Virginia McAllister, 81, says it's a miracle she's alive. She said she started her day on January 9 - the day of the deadly shooting spree - talking to her pastor and his wife.

She said they gave her a blessing, and then she was off to buy a PowerBall ticket at a food mart nearby. She said she was about to leave the store when a gunman fired and a bullet hit her neck.

"I said, I can't believe he shot me, you know. I went down on the floor," McAllister said.

Surveillance video shows the gunman behind the counter. McAllister was wounded and near the store's entrance.

McCallister said she heard the chaos. Store surveillance video shows the gunman terrorizing the clerk, who was on the floor behind the counter.

"Do you love God? I see you moving!" he can be heard saying on surveillance video.

The gunman cleared a register, and toppled over a stand with lotto tickets.

"I kind of opened my eyes, just a little bit. And I could see the shooter, him going out the door with the cash register underneath his arm," McAllister said.

Police identified the shooter as Jason Nightengale. Police say he shot seven people on January 9. Five of them died.

"We truly pray for the other families who lost their lives," said Joyce Patterson, McAllister's daughter.

"I'm feeling great, my neck is feeling good," she said.

Evanston police ended the shooting spree by killing Nightengale. The McCallisters say the terrifying ordeal has only strengthened their faith.

"Even though the enemy tried to take her out, it didn't happen," Joyce Patterson said. "God blocked that and she survived to tell her side of the story."

McAllister said she is grateful she survived to spend more time with her children and eight grandchildren. Her daughter calls her a "walking miracle." 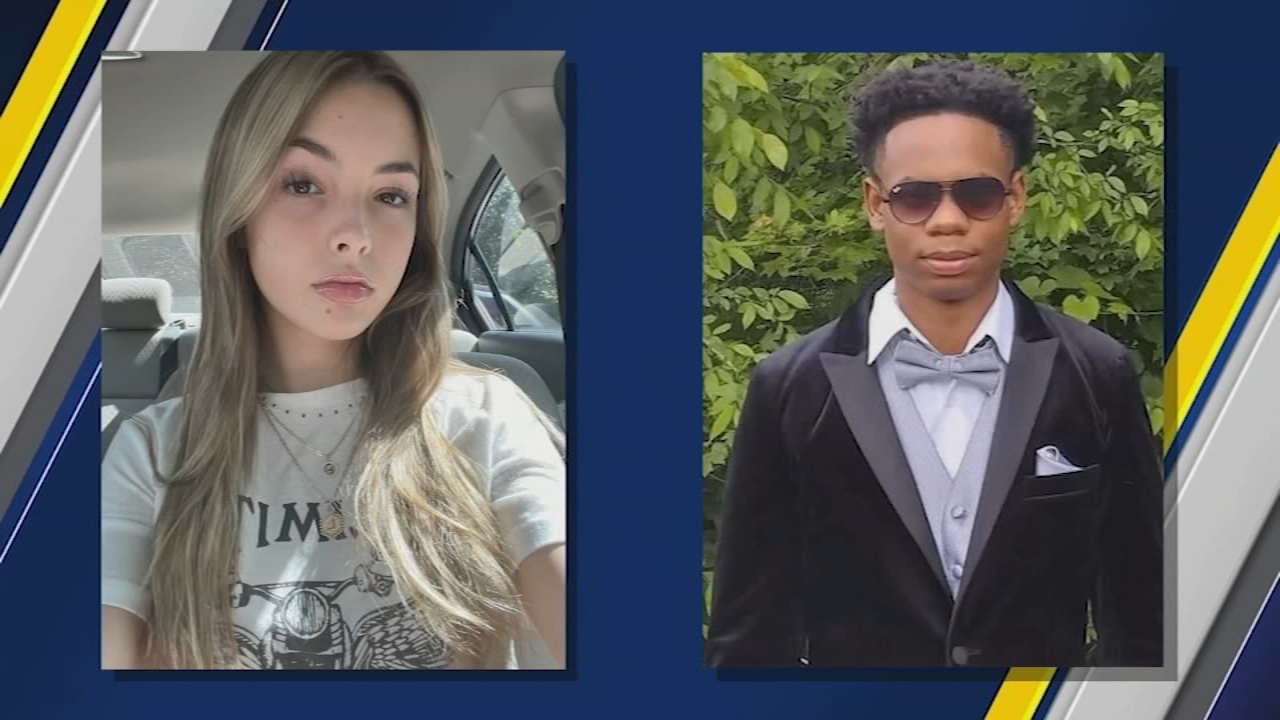 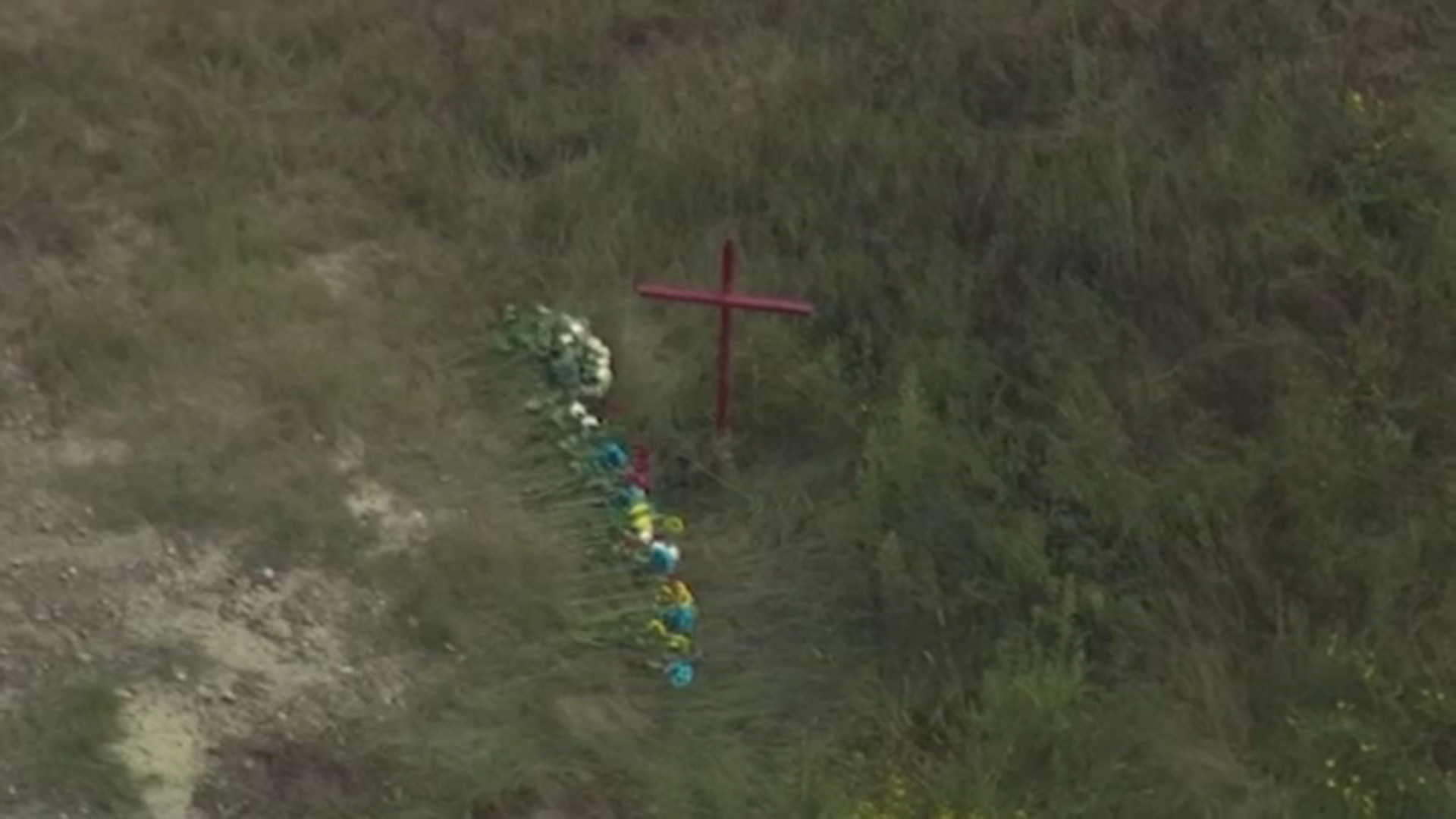