Hundreds attended the funeral at St. Rita High School Chapel on the Southwest Side, where Bucio's casket - draped in a Chicago flag - arrived via a CFD fire engine to the sounds of bagpipes. 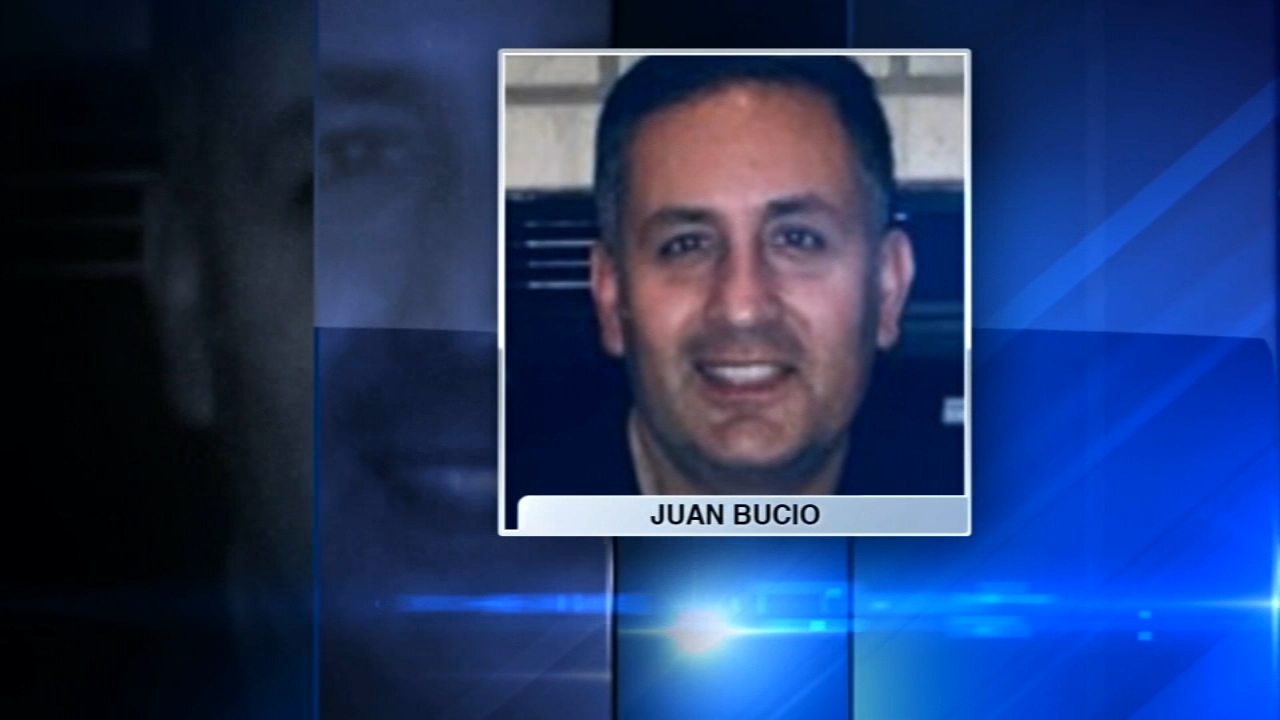 Juan Bucio, a veteran of the Chicago Fire Department's dive team who died while searching the Chicago River for a missing boater, was remembered Tuesday as "a Chicago hero."

In a touching moment, Pastor Gary Graf brought up Bucio's two young sons, Joshua and Jacob, ages 10 and 7, and told them to look into the crowd of their family which included firefighters and police officers.

"From this day forward, you can count on everyone who is here," Graf said as he motioned over the crowd. "They are with you. They are your family. We will make sure that you are taken care of. We can't be your dad, but in his absence, we will be present."

WATCH: PASTOR TO SONS: "YOU CAN COUNT ON EVERYONE WHO IS HERE"
EMBED More News Videos

Pastor Gary Graf told Juan Bucio's two sons, ages 10 and 7: "We will make sure that you are taken care of. We can't be your dad, but in his absence, we will be present."

Bucio's brother Isaac, a CFD firefighter, and sister Maria, a Chicago police officer, spoke tearfully during the service. Bucio -- a 46-year-old CFD veteran diver -- was one of 10 children who grew up in the Pilsen neighborhood after the family emigrated from Mexico.

Isaac Bucio expressed gratitude for the support of other firefighters.

"We go by the same code. I have no words to explain what you guys have done for my brother. You have been there for us non-stop. I'm overwhelmed in a good way," he said.

"Because of Juan, our city is better. He served incredibly but quietly," Emanuel said.

Juan Bucio's siblings, Isaac and Maria, spoke during his funeral. They work for the Chicago Fire Department and Chicago Police Department, respectively.

Bucio's casket arrived at the chapel shortly before noon from the funeral home where family members said their private goodbyes. His fellow divers carried the casket into the church.

After the funeral, Bucio -- a father and a veteran diver -- was laid to rest at Mount Auburn Cemetery, 4101 S. Oak Park Ave., Stickney. Hundreds lined the route to pay their respects.

On Sunday, members of Chicago's Fire Department stood and saluted his casket as it arrived at St. Rita's for a visitation. A Chicago flag was draped over it as friends and family held on to one another.
Bucio's visitation drew hundreds of people, including members of the Chicago Police Department, the mayor and governor. The crowd Sunday was a true indication of when someone makes the brave decision to become a firefighter they join a family like no other.

Bucio's sons were seen holding hands with a Chicago Fire Department commander as they left the chapel Sunday.

"We all celebrate it when things go well, and when things don't go well, we all show up to make sure everybody knows that it counted," said retired Chicago Firefighter Kevin Casey.

Bucio, 46, died Memorial Day while trying to save 28-year-old Alberto Lopez who fell into the South Branch of the Chicago River. Lopez's body was found on Friday.

An investigation into Bucio's death is pending. 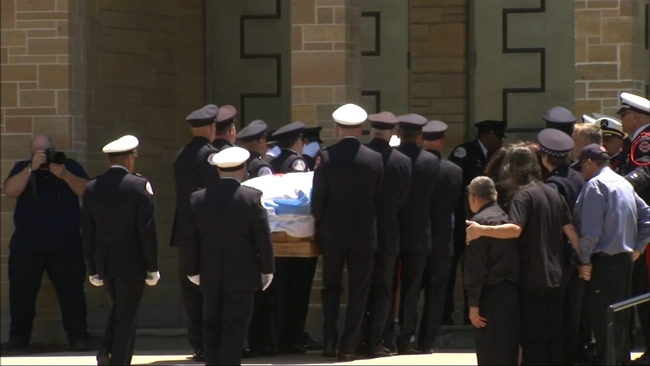 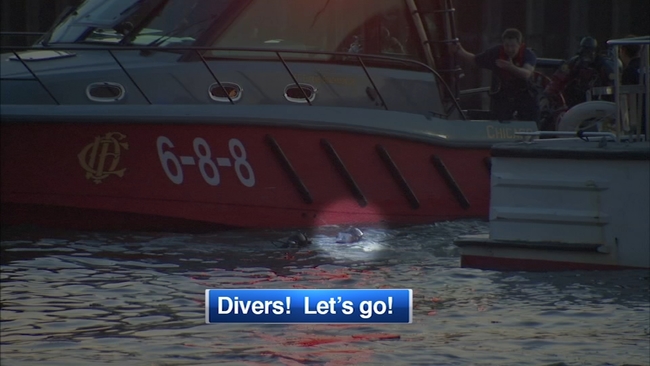 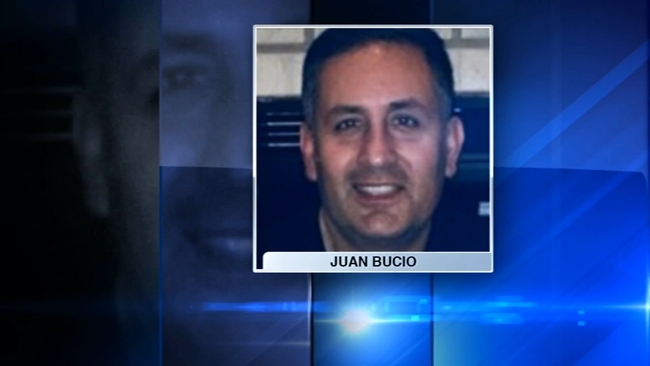 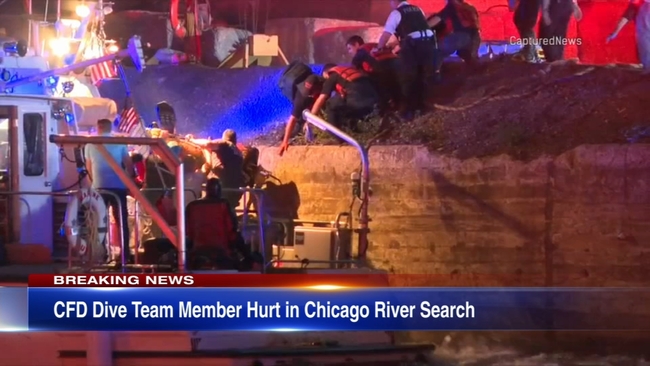