Top Stories of 2018 on ABC7Chicago.com

WLS
CHICAGO (WLS) -- The sad, the silly, the inspirational - 2018 was a memorable year in news. Check out our lists of the most-read stories on ABC7Chicago.com

Mystery audio clips, self-destructing paintings, and free-climbing raccoons! Check out the most viral moments of 2018.

Black Panther, Bill Cosby, Ariana Grande and a royal wedding were among the entertainment highlights of 2018.

A look back at the top political stories of 2018. 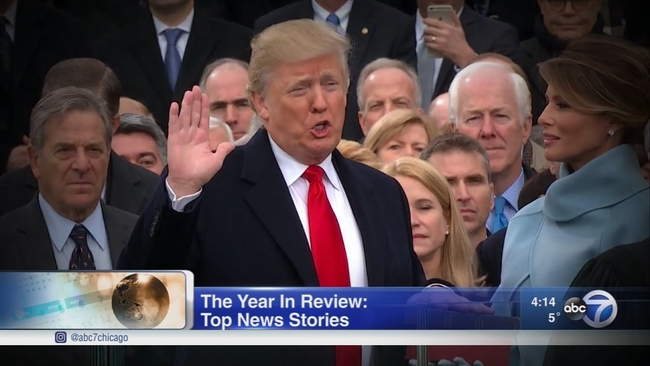 Top Stories of 2017 on ABC7Chicago.com 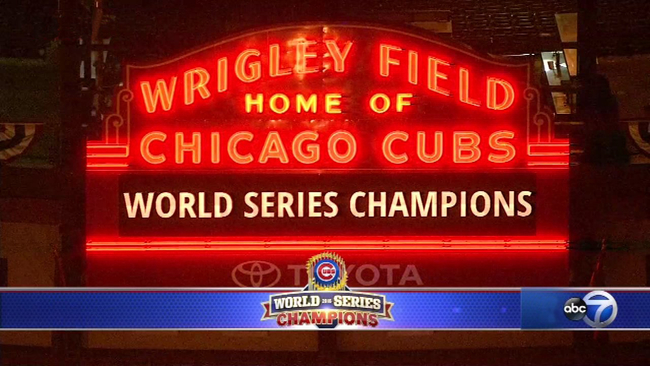