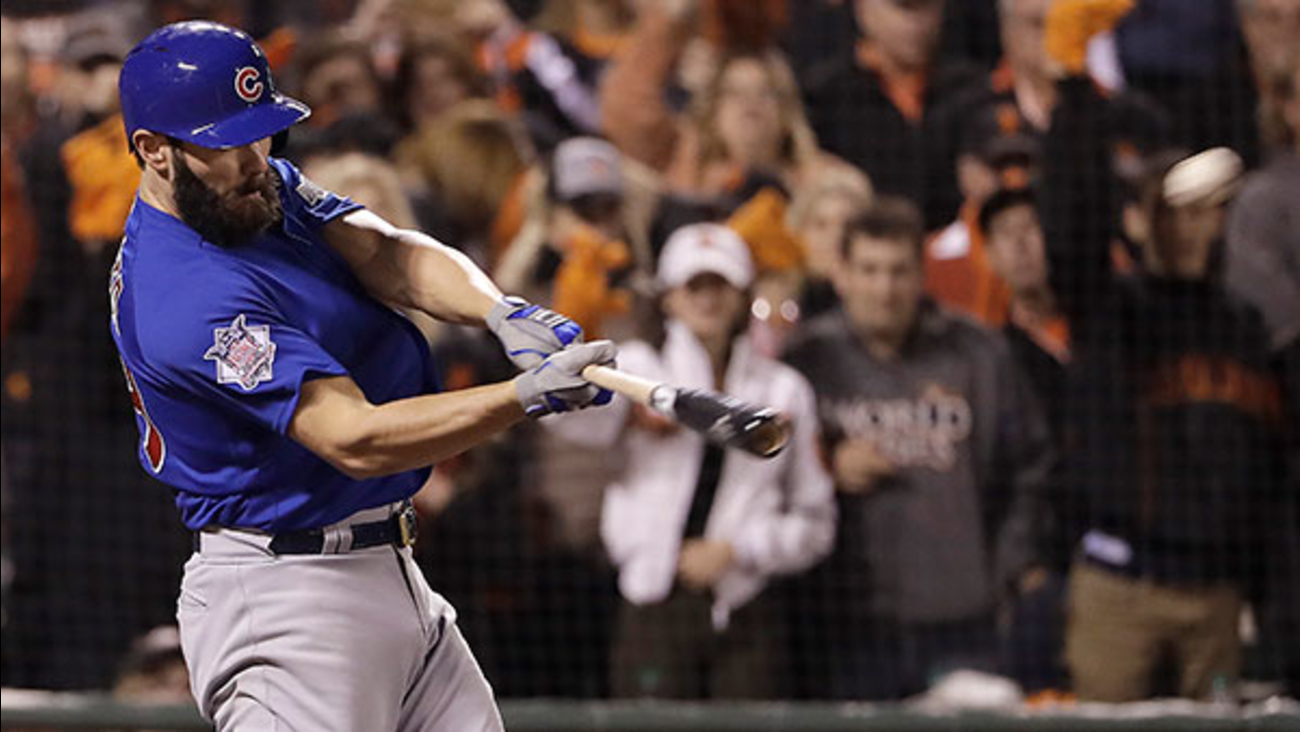 AP
SAN FRANCISCO -- The Chicago Cubs lost to the San Francisco Giants 6-5 after a wild 13-inning game, though they still lead the National League Division Series two games to one.
In Wrigleyville fans were hopeful Monday night.

"I'd like to see the Cubs hitters blast them away, come home, get a few days rest and let's move on with this," said Steven Strauss, owner of Sluggers Bar & Grill.
"They play to win and, I don't know, to me, I've seen a lot of Cubs teams come and go and I've seen a lot fail. And had my heart broken time and time again; 2003, '84, '89, I'll keep going. Long story short of it, I've never seen something like I see here. The energy is real," said fan Ryan Rauscher. 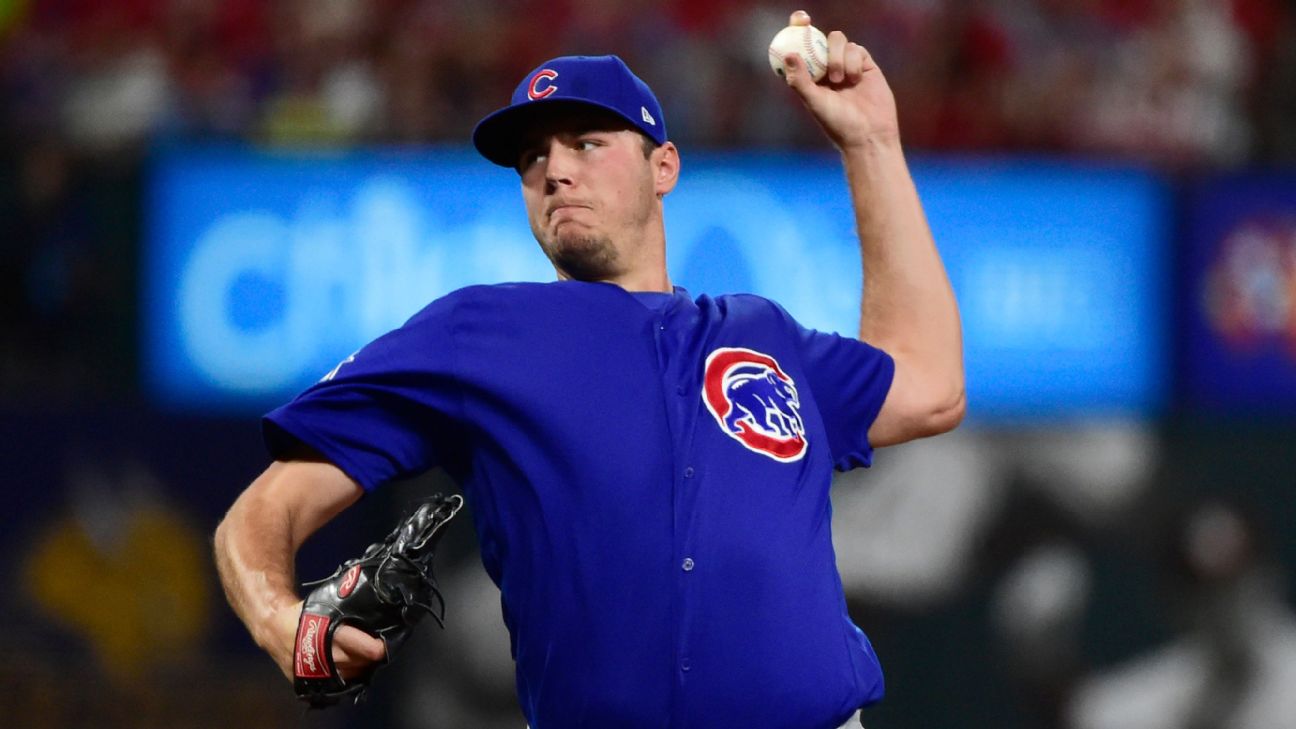 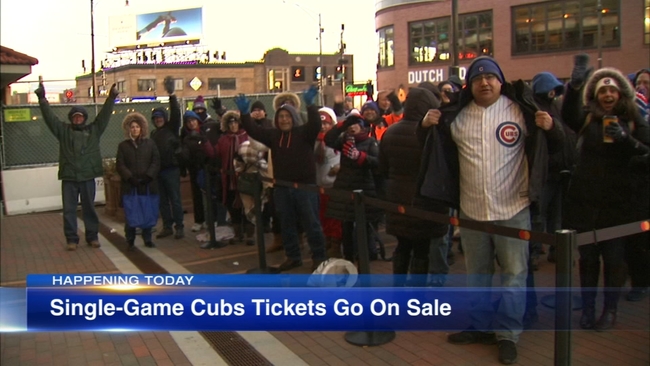