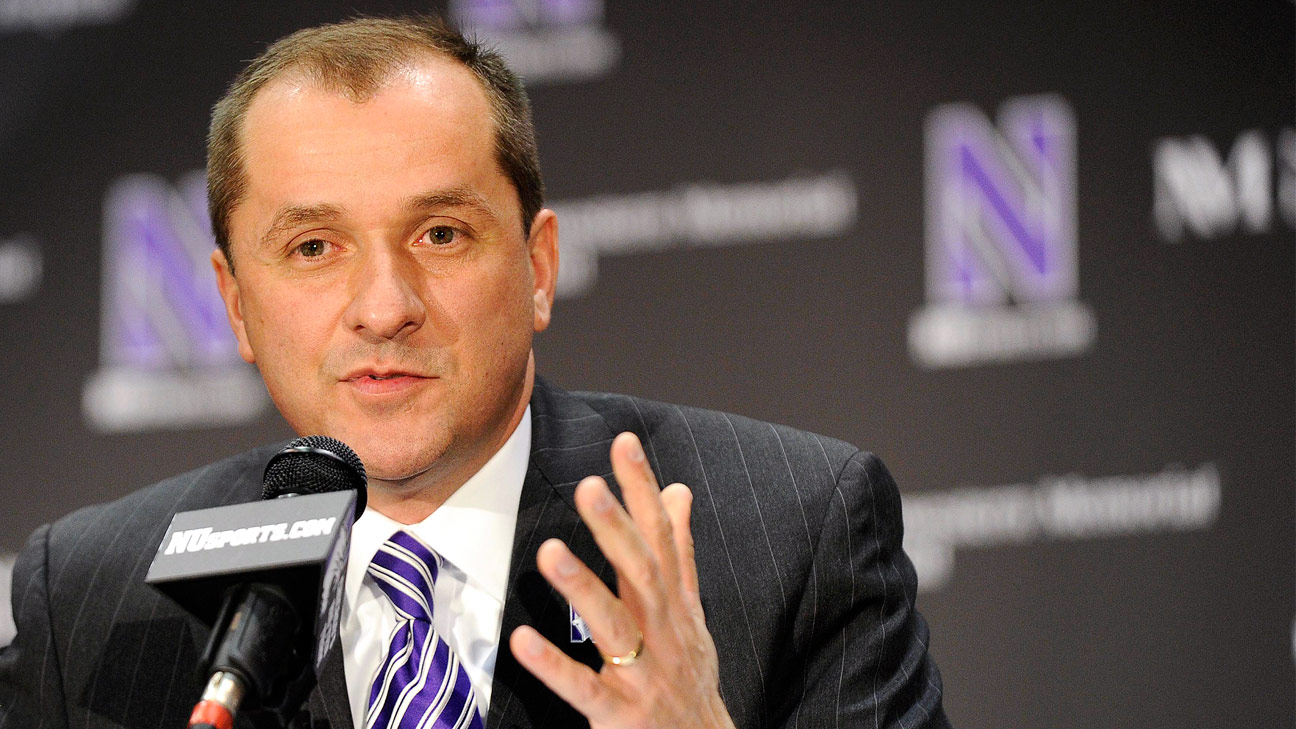 Northwestern athletic director Jim Phillips was named the next ACC commissioner on Monday.

Phillips, who has led Northwestern's athletic department since April 2008, will replace John Swofford, who is set to retire as ACC commissioner in June after 24 years leading the conference.


"Jim is well-respected throughout college athletics and knows the enterprise inside and out," Swofford said in a statement. "As I've said many times before, having been an athletic director prior to sitting in this chair is a tremendous benefit, and that will serve him well. Jim will do an excellent job and I will be here to assist with the transition as much, or as little, as necessary. I'm thrilled for Jim, and thrilled for the ACC."

Phillips had strong support from Big Ten athletic directors to become that league's commissioner after Jim Delany's retirement in January. But the Big Ten presidents and chancellors instead went with Minnesota Vikings executive Kevin Warren, who has had a rocky first year leading the conference because of the coronavirus pandemic.

Phillips spearheaded several major initiatives at Northwestern, including the $270 million Walter Athletics Center, the lakeside home of the school's football team and other programs. He also led the overdue renovation of Welsh-Ryan Arena and a standalone facility for the basketball programs. Phillips also held several major leadership positions with NCAA groups, among them serving as the inaugural chair of the Division I council from 2015 to 2017.

"Jim is one of the most talented athletic administrators in the country and uniquely qualified to successfully and seamlessly take over the helm of the ACC," ACC board chair Kent Syverud of Syracuse University said in a statement. "Over the course of nearly 13 years, Jim has elevated and cemented Northwestern's position as an outstanding Power 5 athletics program. Northwestern's ascension in the world of intercollegiate athletics is a testament to Jim's vision, leadership and foundational dedication to the success of student-athletes. The ACC is fortunate to have someone of Jim's caliber and integrity lead the conference at this pivotal moment in intercollegiate athletics."