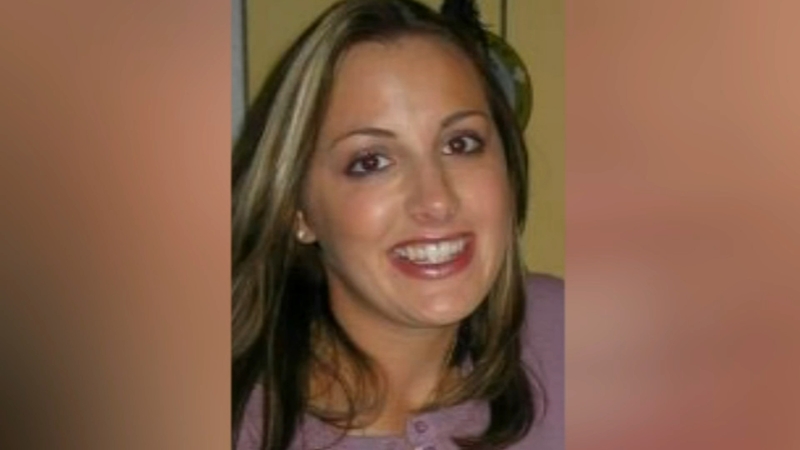 Stacy Peterson's sister keeps up search for her remains

CHICAGO (WLS) -- Friday, divers searched the Cal Sag channel for the remains of Stacy Peterson, who disappeared in 2007.

Drew Peterson, Stacy's husband and a former Bolingbrook police sergeant, is in prison for killing his third wife, Kathleen Savio. Cassandra Cales, Stacy's sister, will not give up her quest for justice.


Divers in the south suburbs Friday were following the lead from a team equipped with sophisticated sonar equipment, who located what they said could be human bones.

"There's nothing worse than losing a loved one and not knowing where they're at," said Tazewell County Chief Michael Johnson.

Stacy Peterson has been missing since October 2007. Her sister has long believed Drew Peterson killed her and disposed of her remains by dumping them in the river.

While Drew was convicted of killing his third wife, and has long been considered a person of interest in Stacy's disappearance, he has never been charged and it remains an unsolved mystery.


The sonar team volunteered their services to locate Stacy's remains in the murky water, which is about 21 feet deep. They are unable to even confirm whether the bones they found are human remains, but they are still hopeful to find answers.

Stacy's sister said it's not about getting justice. She wants her sister to have a proper burial.