He made his way through the crowd, now thanks to a motorized wheelchair, but the crowd parted for McMichael like the Chicago Bear legend he once was.

Once a terror on the field, the legendary member of the '85 Bears and ex-WCW professional wrestler recently revealed in an interview that doctors diagnosed him with ALS earlier this year.

Friends and former teammates have organized numerous fundraisers to help Mongo and his family deal with medical and living expenses as they fight ALS.

"It's a validation of everything I've done in my life for people," McMichael said. "What you do in your life, you get back tenfold. That's happening right now."

"It's a testament to him as a person and the cause itself. ALS is a terrible thing," said friend Larry Gress.

After football, Mongo took up professional wrestling, which is why retired pro wrestler Ric "Nature Boy" Flair was among the celebrities coming to Mongo's aid during this time.

"I think these turnouts like this are an example of the friendship that he afforded everybody else in life," Flair said. "Great guy."

Disgraced former Governor Rod Blagojevich said Mongo was one of the first to call and offer support before he went to prison.

"When I learned that he'd been sick a few weeks ago, maybe a month or two ago, I reached out because I never forgot his kindness to me," Blagojevich said, "and that's how I ended up here today."

Mongo, his wife and 13-year-old daughter said they are grateful for all the support.

"I'm taking it one day at a time," said McMichael's wife Misty. "That's the only way to do it."

The event, called Mongopalooza, took place from 3 p.m. to 8 p.m. at Mongo McMichael's located at 1101 N. Independence Blvd in Romeoville.

There is a suggested $20 per person donation with the proceeds donated to Steve McMichael and his family for the mounting costs in his ALS care. If you can't make the event but would still like to help, the family not only has a GoFundMe set up, but they are also selling memorabilia like Team Mongo bracelets and shirts. 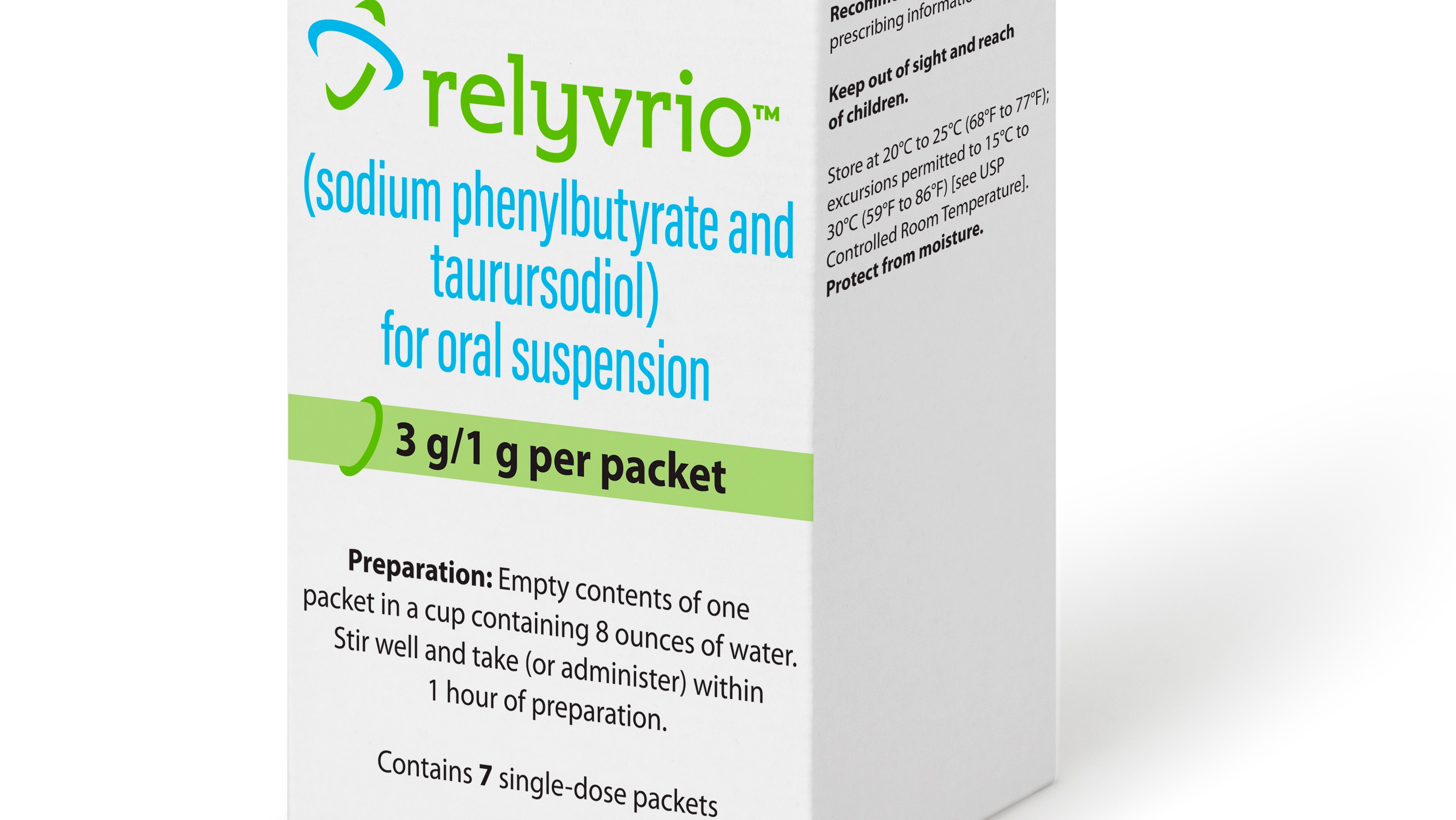 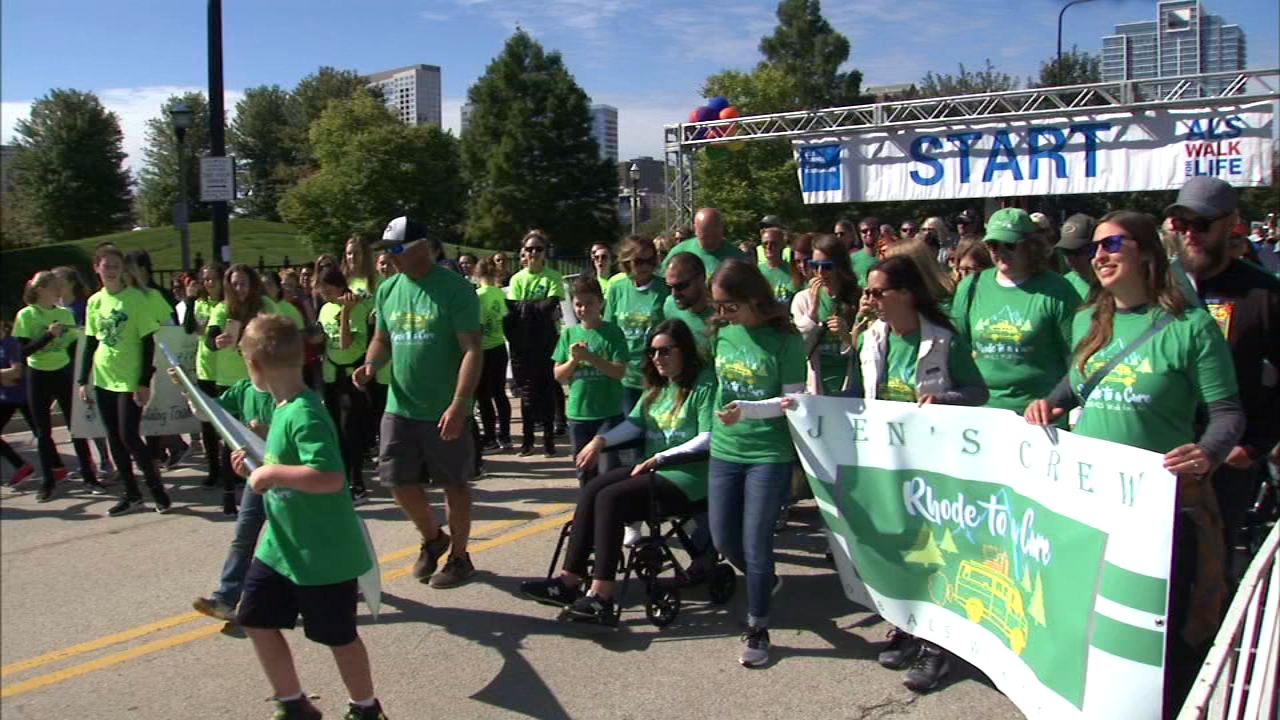 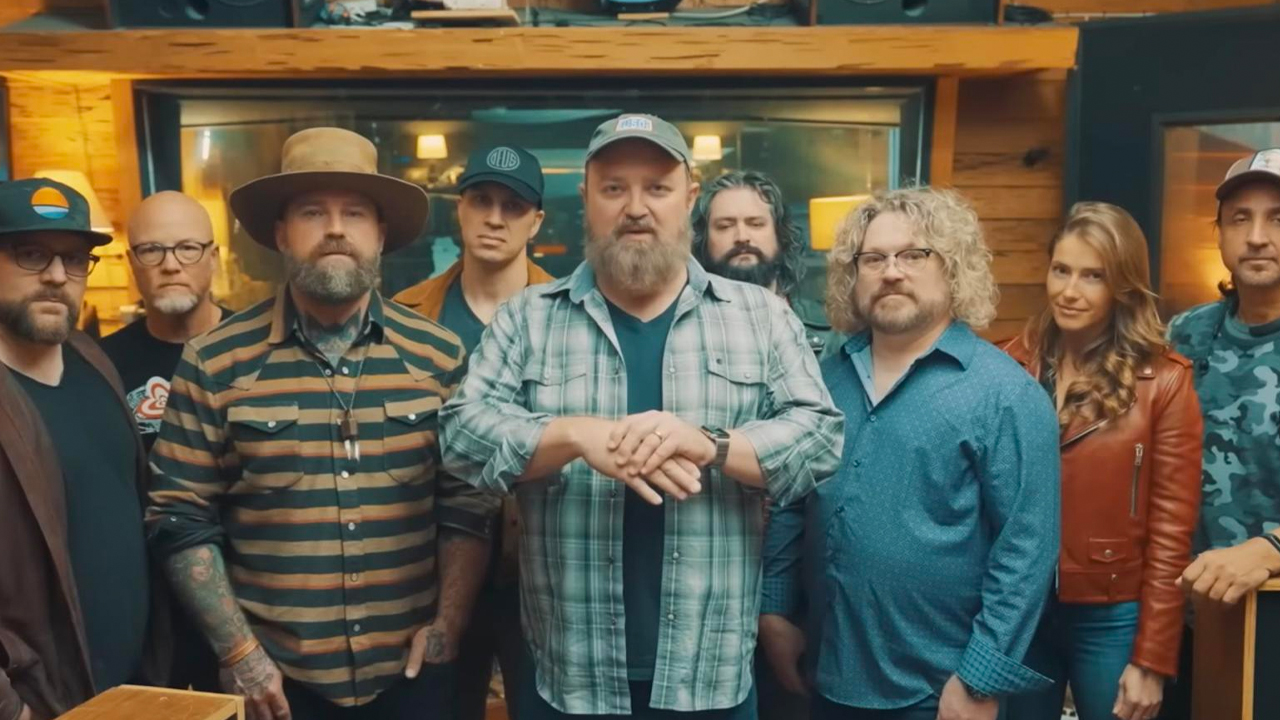 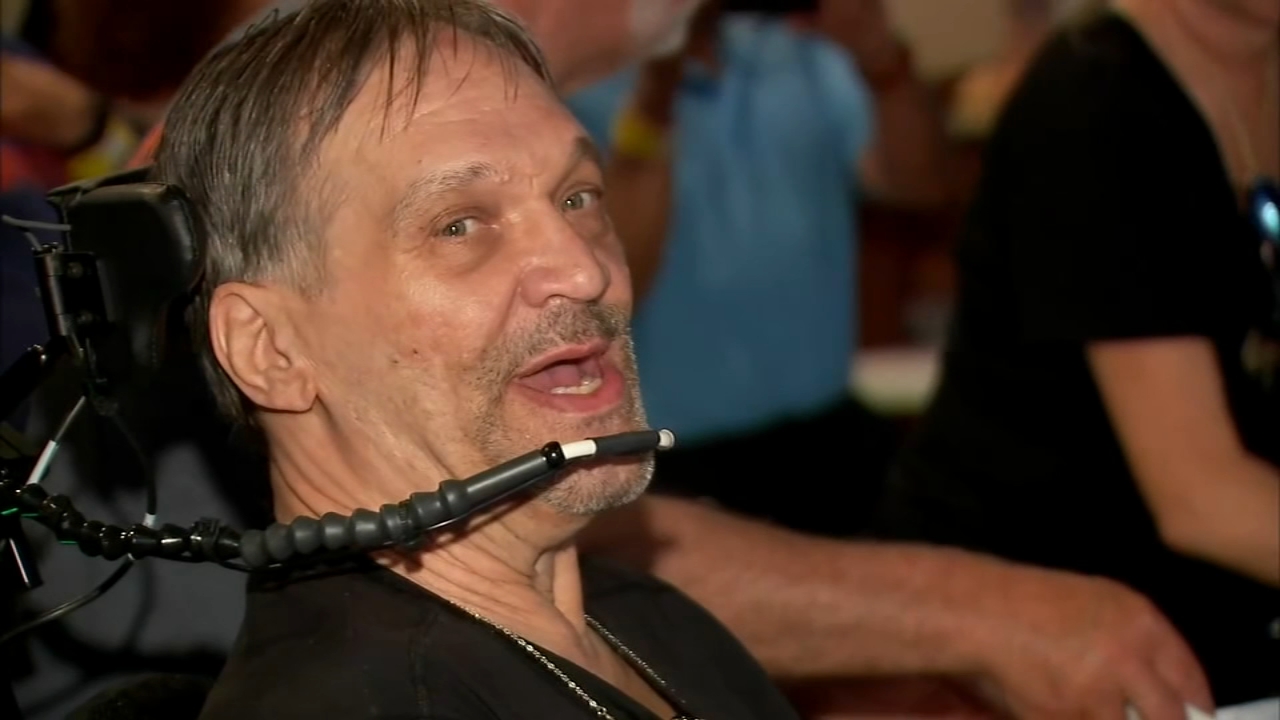 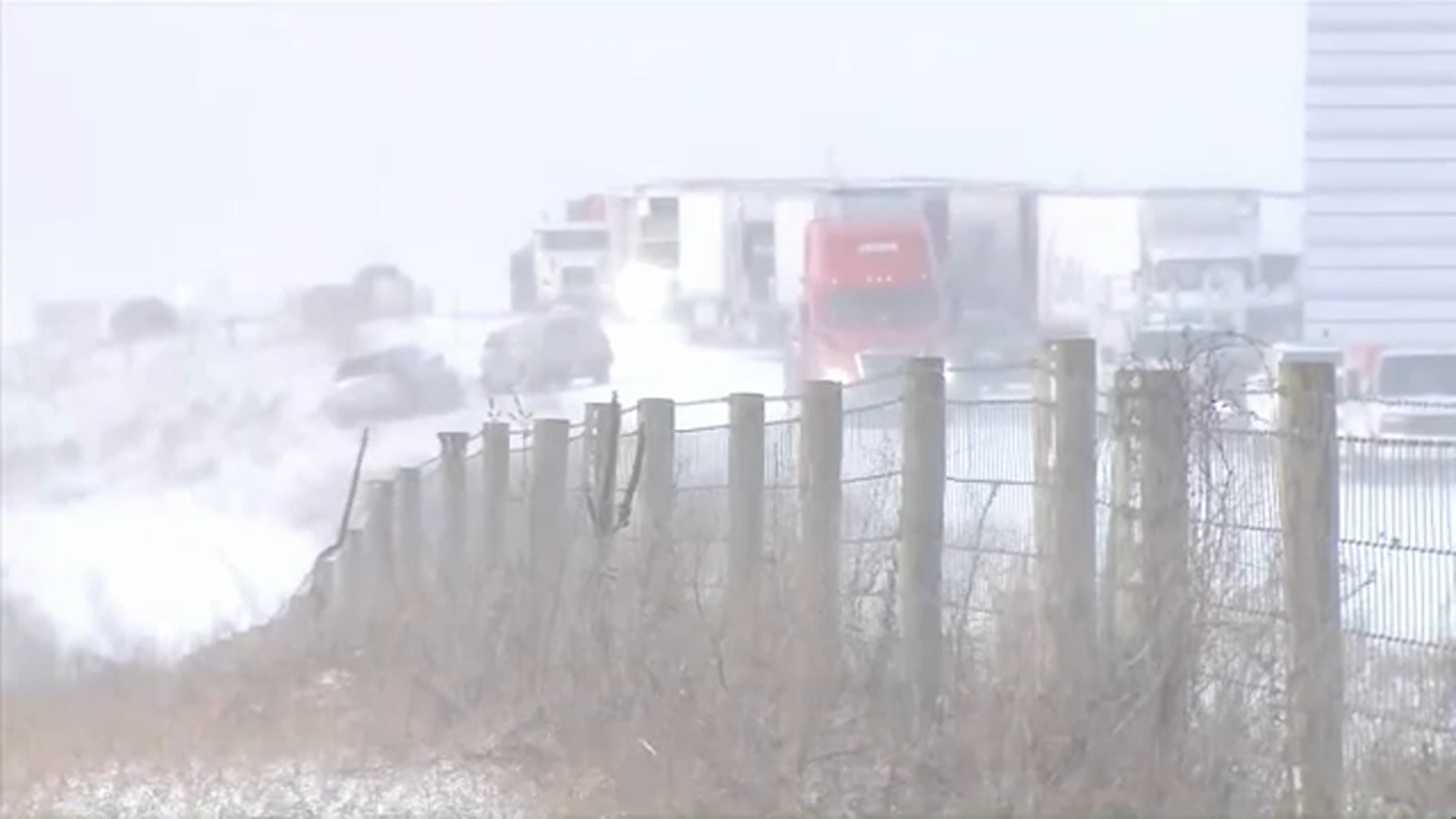