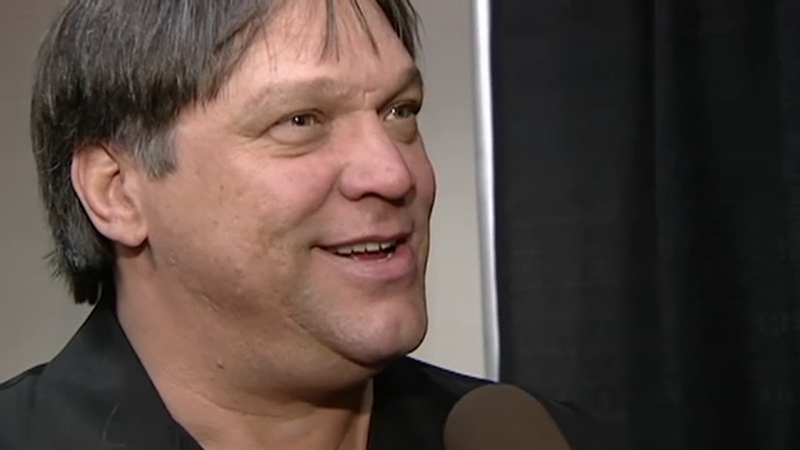 CHICAGO (WLS) -- A Chicago Bears legend who just revealed his battle with ALS is warning his fans about a fraudulent fundraising effort.

Steve "Mongo" McMichael McMichael was formally diagnosed with ALS, also known as Lou Gehrig's disease, in January, although doctors believe he may have first developed it some three years ago. He revealed the news publicly in an interview with the Chicago Tribune last week.

McMichael said Monday that unauthorized t-shirts and other products are being sold online without any of the money going toward his care.

In a statement, McMichael said he's humbled by all of the love and support, but is "disheartened to learn of the vultures circling trying to make money off my illness."
He's asking them to "do the right thing and remove these products immediately."

A GoFundMe account has been set up for the family.

McMichael said the only authorized "Team Mongo" sellers are ObviousShirts.com and TeamMongo76.com.