WLS
A suspicious package addressed to CNN has been intercepted in Atlanta, the company's CEO Jeff Zucker said Monday.

The package comes as a man suspected of sending 14 mail bombs to prominent Democrats and critics of President Donald Trump across the country is expected to appear in court Monday. Two of those packages were sent to CNN, one addressed to former CIA Director John Brennan and the other to former Director of National Intelligence James Clapper.

The FBI confirmed it was notified by the U.S. Postal Inspection Service of a suspicious package. The FBI said the package found Monday is similar in appearance to the others.

"All mail, at all CNN domestic bureaus is being screen at off-site facilities as of last Wednesday, so this package would NOT have come directly to the CNN Center, even if it hadn't been intercepted first," Zucker said in a note. "Our screening process is working and we will keep you updated as we learn more."

Another suspicious package addressed to CNN has been intercepted. This time in Atlanta. All mail is being screened off site. Note from Jeff: pic.twitter.com/I6TXSkoluQ

The FBI confirmed it was notified by the U.S. Postal Inspection Service of a suspicious package. 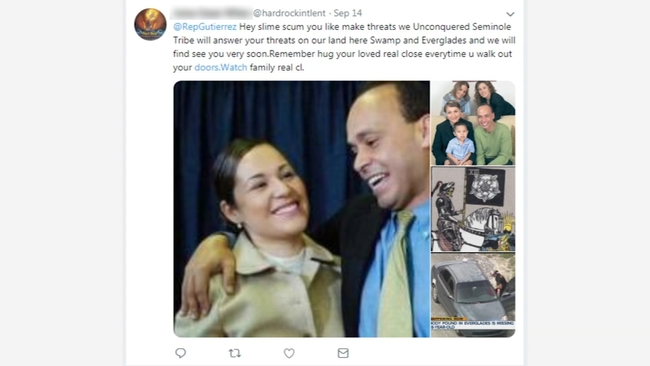