Police are stationing themselves and are on alert as looters and vandals target stores and shopping centers in Chicago and the surrounding suburbs Sunday.

Yorktown Center in the West Suburbs and many stores in the have closed for the day, as a precaution, according to a Facebook post by The Village of Lombard.

"Please avoid the Yorktown area, including Fountain Square, as well as the Butterfield Corridor and shops along Roosevelt Road for the time being," the post said.

Orland Park police have also reported "events" at the Orland Square Mall, and near 159th and LaGrange Sunday afternoon.

Police said they are working to contain the situation and that many stores have closed for the day. They are asking people to avoid the area.

The Hammond Police Department made the decision to shut down businesses along Stateline Avenue in Indiana.

"We are asking businesses to immediately close business operations for the day. We are monitoring the situation closely and additional information will be communicated as necessary. We are recommending that citizens stay home and away from businesses for the remainder of the day. Thank you for your cooperation and please stay safe. Police across the nation are doing their best to keep you, your families, and your homes and businesses safe," Hammond police officials said in a statement Sunday.


The first break in occurred at the South Loop location at 9 p.m. Saturday, and looting continued until 6 a.m. Sunday morning.

Binny's said they suffered significant product loss and property damage. The full extent of damage and theft is still being determined, but added that no personal injuries were suffered.

Binny's Beverage Depot is local and family owned. The retailer has 7 locations inside Chicago and 42 locations in total, all in Illinois.

Businesses across the Chicago area are closing stores amid unrest and protests over the death of George Floyd in Minneapolis.

Target also announced Sunday that several stores across Chicago will be closing temporarily amid protests over the death of George Floyd in Minneapolis.

In a statement posted to the company's website, Target says "it's heartbroken by the death of George Floyd and the pain it is causing communities across the country. At this time, the company has decided to temporarily close several stores and says their focus will remain on team members' safety and helping our community heal."

Target said employees impacted by store closures will be paid for up to 14 days of scheduled hours during store closures, including COVID-19 premium pay. They will also be able to work at other nearby Target locations.

A list of Target stores temporarily closing in the Chicago area:

Target giving $200M worth of bonuses to employees 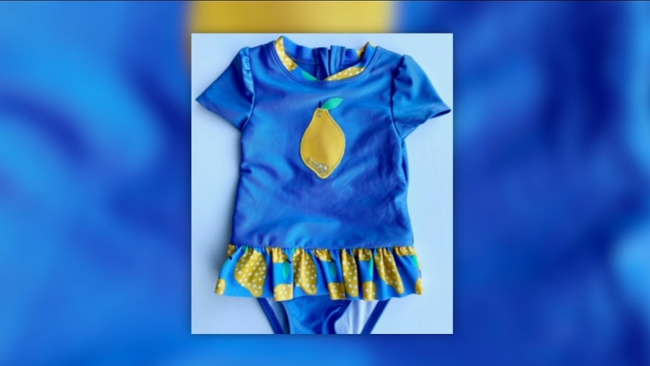 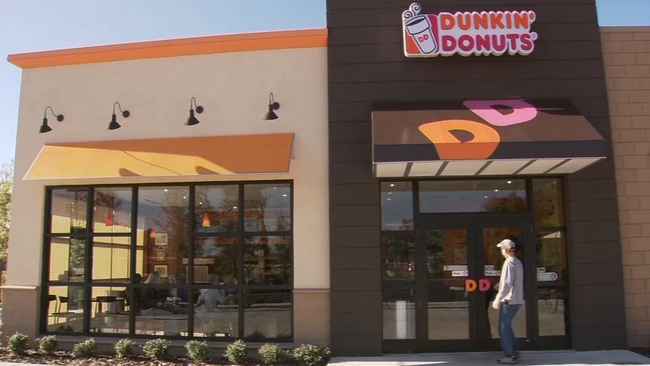