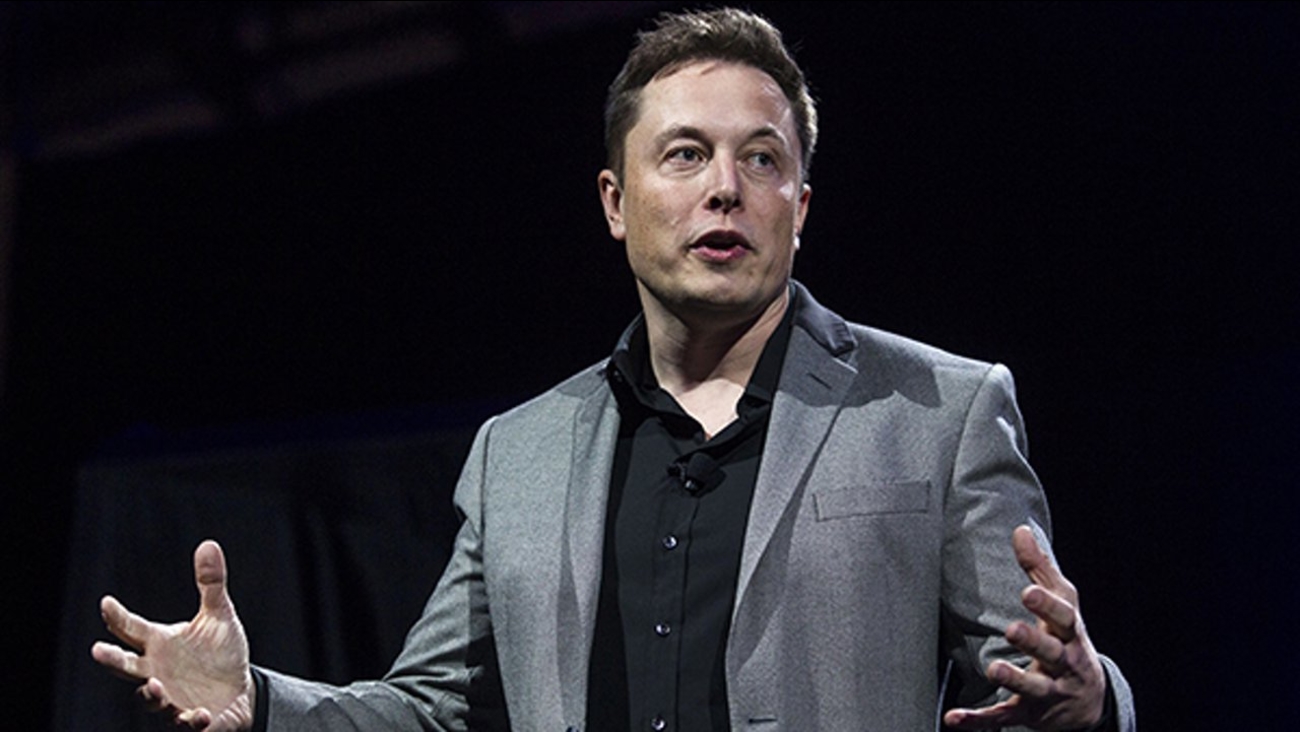 The mayor's office said that the company's proposed plans to transport passengers between O'Hare and Block 37 in the Loop in approximately 12 minutes, using electric vehicles running through twin underground tunnels.

The mayor's office said the project will be funded entirely by The Boring Company, with no taxpayer subsidy.

The Boring Company was one of two teams chosen to respond to a Request for Proposals by the Chicago Infrastructure Trust in March. The city will now begin contract negotiations with The Boring Company, following which the agreement will be presented to the Chicago City Council.