Boy forced to sleep in closet in home near El Campo, Texas, outside Houston

WHARTON COUNTY, Texas -- A 2-year-old Texas boy endured repeated abuse throughout his short life, from his first days after birth to the day he died, a report revealed.

ABC Houston affiliate KTRK obtained Daniel Escamia's fatality report on Tuesday, more than three months after he succumbed to extensive injury and trauma to the head, as explained in his autopsy.

According to the Department of Family and Protective Services' child fatality report, the boy's young life was dotted with abuse and neglect investigations, with the first one coming right after he was born.

The department confirmed a March 13, 2020 allegation of neglect after the baby tested positive for drugs.

A year later, in March and April 2021, allegations of physical abuse and neglect were reported. They were neither substantiated nor disproven, but on April 27, 2022, the risk assessment for Daniel and his two siblings was high.

Two weeks later, on May 9, he would be dead.

Caroline Roberts, the senior staff attorney for the child advocacy group Children at Risk, noted the Child Protective Services system is facing challenges, but those shouldn't have kept them from closely looking into the Escamias.

"They are understaffed and underfunded and need more support. With that said, with that high priority, you would want more attention and support provided to these children," Roberts said.

According to the report, on the day of his death, Escamia had unexplained injuries all over his body. The department confirmed that he had not been fed and was forced to sleep in a closet by himself in his filthy home near El Campo, Texas, about 70 miles southwest of Houston. His brother and sister were removed.

Previously, the parents were given family-based safety services. The two people who were supposed to protect him did not, investigators say.

Roberts urges any adult who suspects abuse to keep reporting. 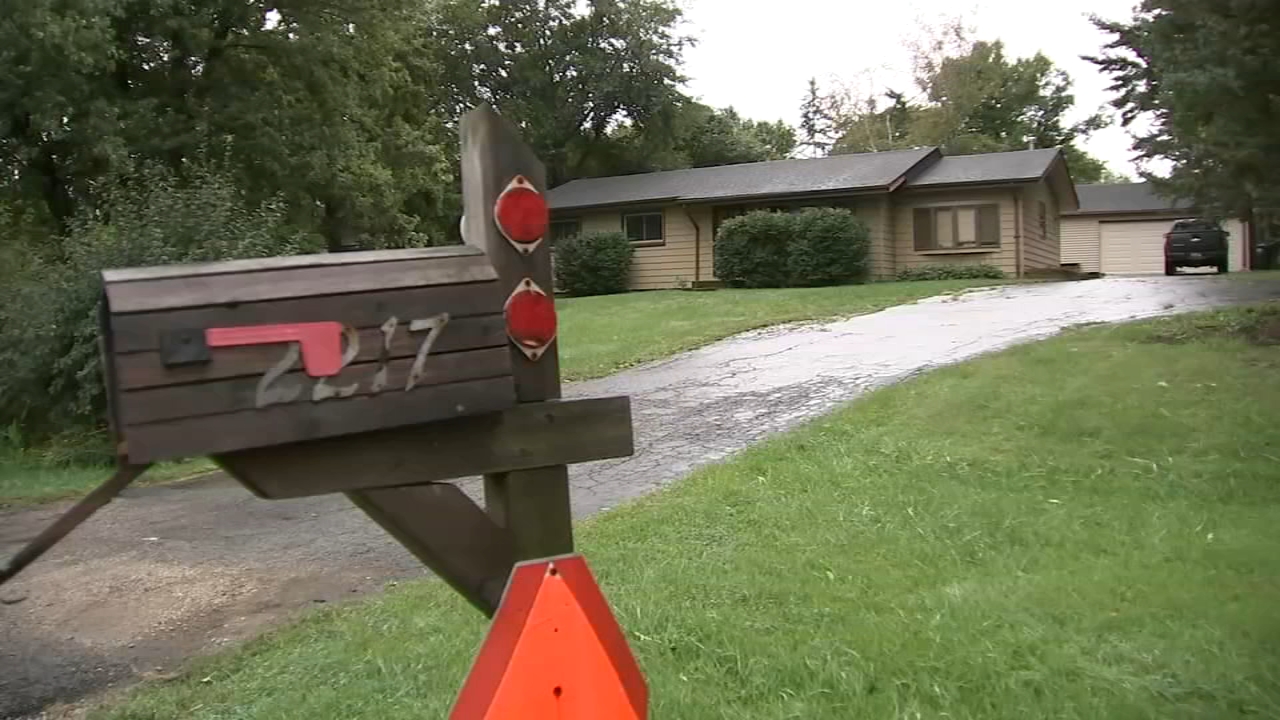