ABC7 Chicago's Samantha Chatman is back with the top toys for boys, girls and babies this holiday season.

CHICAGO (WLS) -- It's now one week away from Black Friday.

And ABC7 Chicago's Samantha Chatman is back with her toy box and gifts kids of all ages can enjoy.

RELATED: Toy of the Year Awards: Check out some of the top toys for 2022

Toy expert Laurie Schacht is also back in Chicago with the hottest toys on the market.

- This massive beast is stomping its way into the toy aisle!

- The prehistoric animal is more than 6-feet long and fully inflates in 20 seconds.

- It moves and attacks with 2.4 GHz full function controls.

- Includes more than a dozen sound effects including multiple T-rex stomps and roars.

- Trigger the attack mode that temporarily takes control away and gives the power back to the T-rex to thrash and stomp its way through.

- With the CoComelon Boo Boo JJ Plush, JJ will show kids where he's hurt, whether it's on his head, elbow, knee, or foot.

- These areas light up so that kids can quickly come to the rescue, Bandage Case in tow.

- When JJ starts to cry, cure the boo boo by gently applying a bandage over the lit up area.

- Then, JJ will giggle or go "Wee" and say "Yay, my boo boo is gone!" among other fun phrases and sounds.

- Also plays a clip of "The Boo Boo Song" when kids press his belly.

- Included lights and sounds bring the action to playtime.

- Kids can practice tricks and stunts with attached jumps and stunts and use the five-level kid-powered ratcheting elevator to lift Monster Jam trucks to new spots.

- Become a master of real magic and a true "Mixieologist" with the newest addition to the world of Magic Mixies.

- Featuring more than 80 lights, sounds, and reactions, kids have the power to create a Magic Mixie and summon it to the Crystal Ball.

- With a flick of the wrist, a wave of the interactive spellcasting wand and some very magic words, the Crystal Ball awakens and real mist is beckoned to fill the sphere.

- The wand's lights interact with the Crystal Ball as kids continue the spell and create their Magic Mixie, to give it color, a voice, fortune telling powers, and more.

- With a final wave of the wand and the words "Magicus Mixus" the mist disappears and the Magic Mixie plush appears right before kids' eyes.

- The magic and the fun continue with the Magic Mixie's four modes of play: Fortune Telling, Spell, Game and Tickling. In Fortune Telling Mode, ask the Mixie a question and its forehead gems light up to reveal the answer.

- And when play and the day is done, the Crystal Ball can be switched to Night Light Mode. What fortune awaits? The Magic Mixies Magical Crystal Ball predicts hours and hours of magical playtime fun.

- With four simple moves - punch, swipe, twist, and flick - creators can loop, mix, and remix customized music tracks sure to take performances to the next level.

- Use RUKUSfx's built-in microphone to capture extra vocal tracks or sound effects and include them in kids' own viral RUKUSfx remixes.

- Record performances and share with friends on social media!

- Flip the switch and access the 80 built-in sound effects.

- Also includes a built-in LED display that pulses and changes colors with every move.

- Perfect gift for tweens and teens.

- This ride-on puts kids in the driver's seat of their very own Mario Kart!

- Includes oversized rear wheels so kids can drift just like the game.

- Features an adjustable seat and belt ensure a safe and comfortable fit. 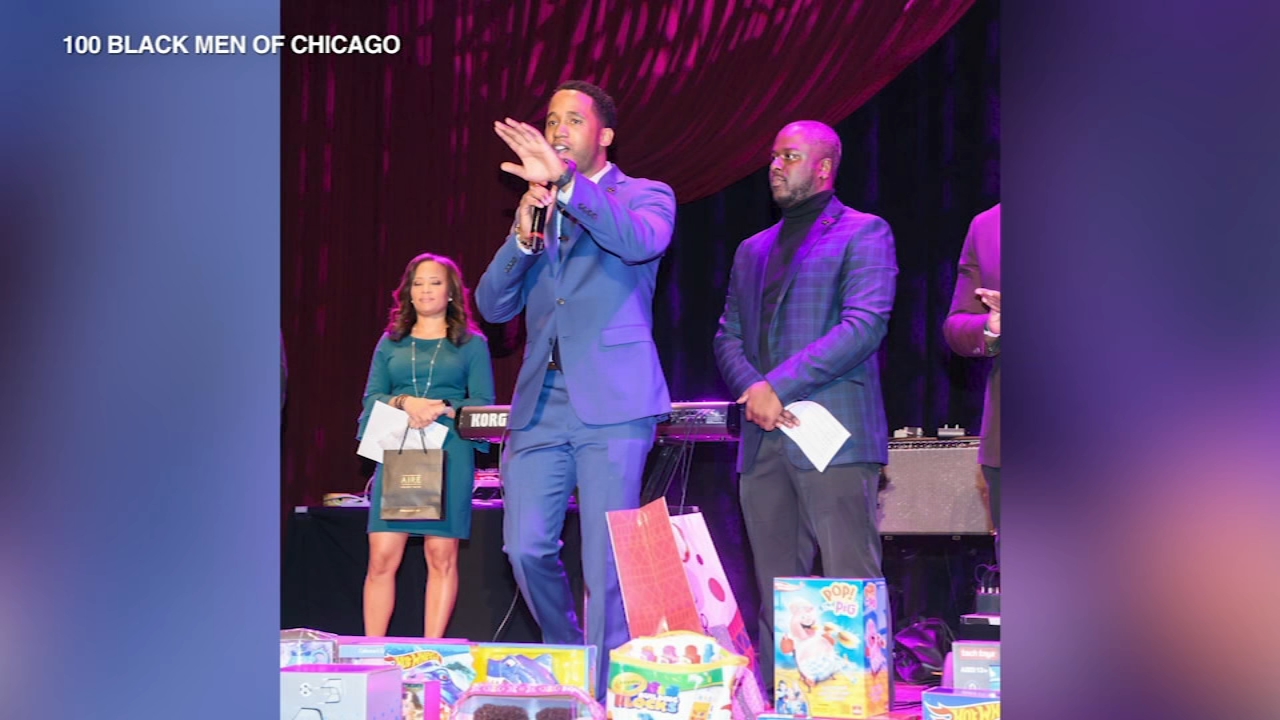 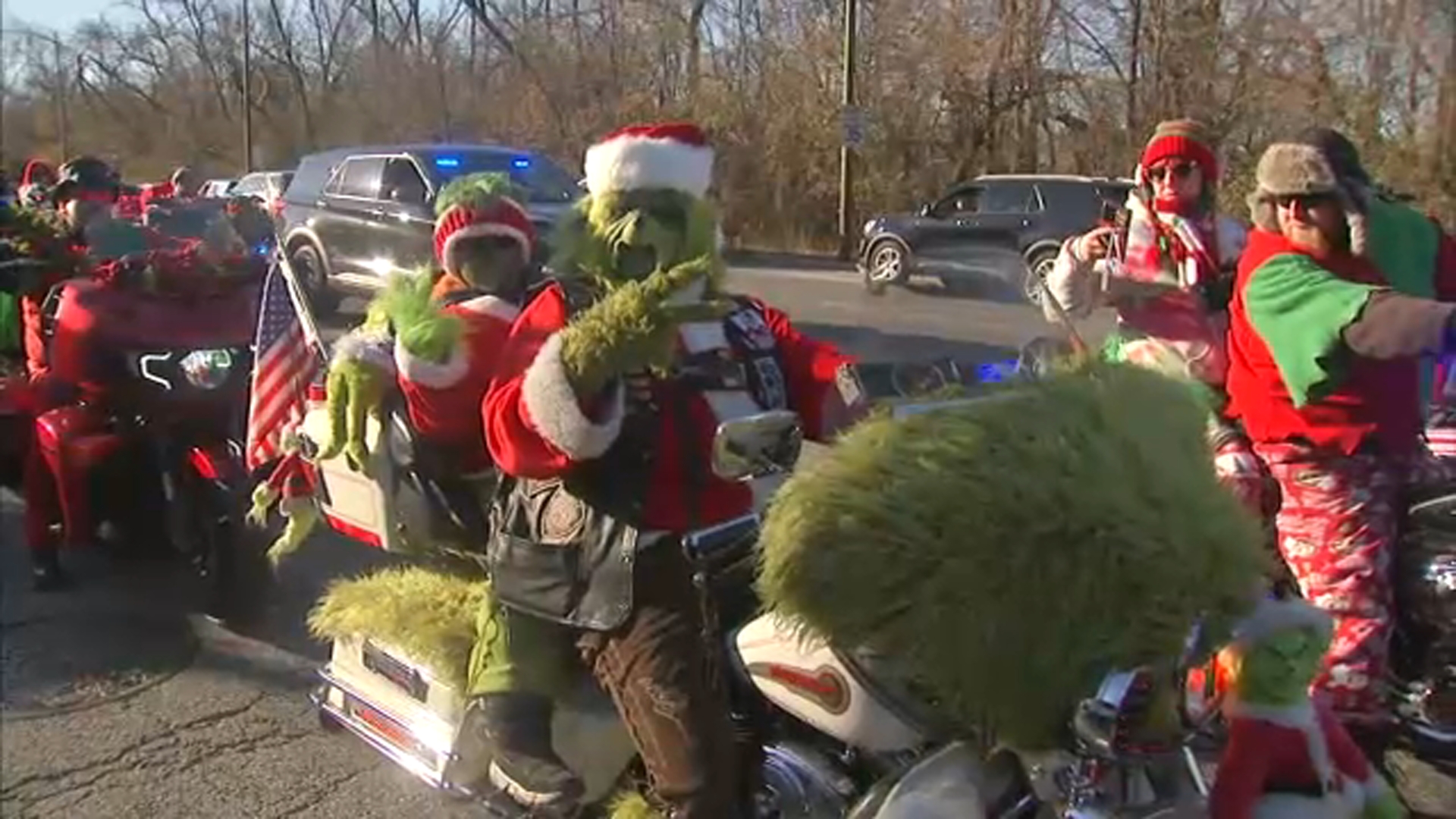 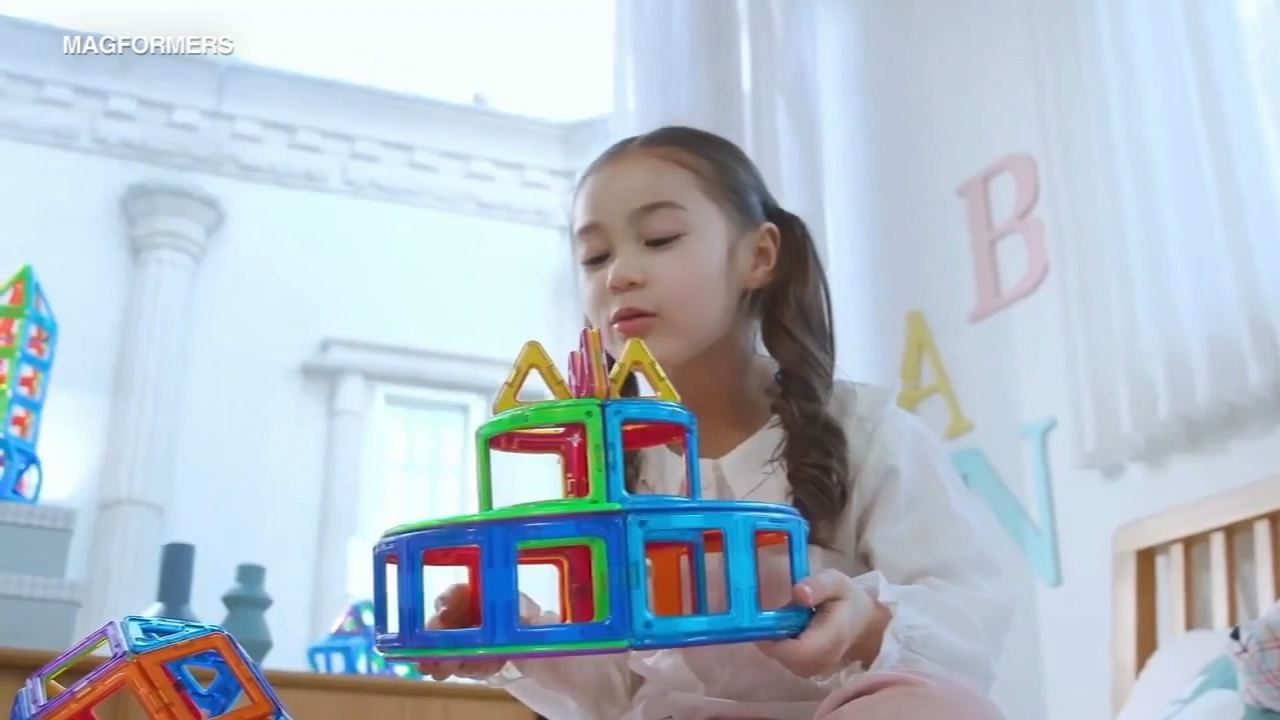 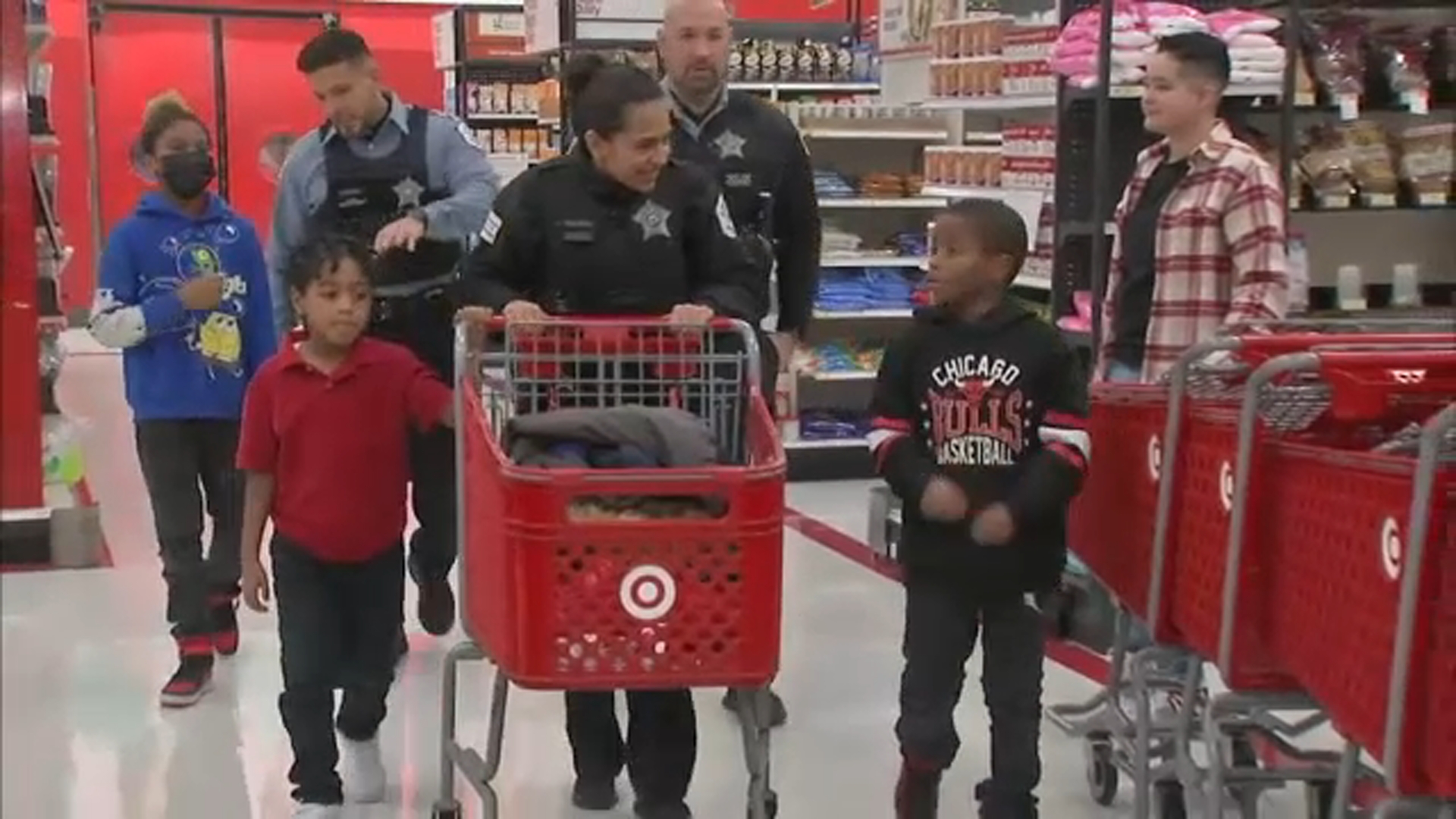