Labor Day weekend 2019 to bring record crowds to US airlines 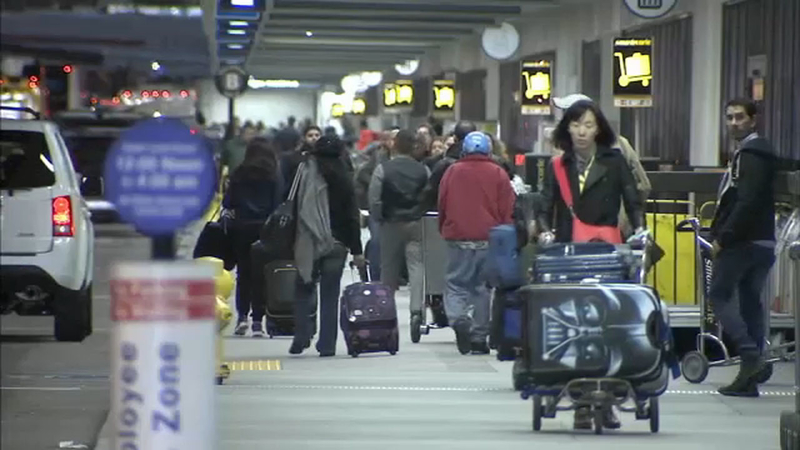 DALLAS -- Airlines expect record crowds over the week-long Labor Day period, continuing a rise in travel that has boosted the airlines' profits all year.

The busiest day is expected to be Friday, Aug. 30, when the group forecasts just under 3 million people will board a U.S. airline.

The industry group credits low fares, and analysts point to steady if unspectacular economic growth and low unemployment as other factors supporting demand for travel.

The airline group says carriers have added seats even though Southwest, American and United have canceled thousands of flights while their Boeing 737 Max planes remain grounded.

Southwest, American and United had 72 Maxes when the planes were grounded in mid-March after the second of two deadly crashes. They expected to receive many more planes as the year went on, so they have had to make deeper cuts in their schedules for upcoming months.

American and United have taken the plane out of their schedules until early November. Southwest doesn't plan to use Max jets until early January so that it doesn't have to scrub flights over Christmas and New Year's. Boeing predicts the plane will be flying in November, but the company has been overly optimistic before.

If the plane is grounded much longer than anticipated, airlines will have to buy other planes, said the trade group's economist, John Heimlich.

"But we're far away from that," Heimlich said on a call with reporters. "There is a lot of confidence that with all the attention and scrutiny given to this airplane that it will be in flight before they have to consider such extreme measures."

Heimlich said getting through the summer without those planes was the biggest hurdle for the airlines that use them. He said the holidays should be easier because airlines have had more time to adjust their schedules.

Airlines with Max jets have moved their remaining planes around to make sure they cover major routes between big-city airports or hubs. That could leave some less-traveled routes with fewer flights.

On those secondary routes, "there could be lower capacity and therefore slightly higher prices," said Haley Berg, an economist at Hopper, a travel data firm. She said consumers should be checking prices for Christmas travel already and should buy tickets no later than Halloween.

For example, Southwest suspended service between Los Angeles and Pittsburgh after the Max was grounded. The airline said this week it will also drop some routes from Dallas, Los Angeles and Boston.

It's not clear that every change is due to the grounded planes, but Southwest cited the Max when it decided to reduce total flying this year instead of expanding it nearly 5%.

The airline trade group said traffic on U.S. carriers was up 4.4% in the first half of this year, outstripping the increase in seats, so planes were more crowded than they were last year.

Combined with an increase in revenue per mile of nearly 1%, the pretax profit of U.S. airlines was 9.3% in the first half, up from 7.2% a year earlier, the group said.

Transportation Department figures show that fares have been at or near record lows, after adjusting for inflation.

The average domestic fare in 2018 was $352, the lowest since the department started keeping track in 1995, after considering inflation. The average in this year's first quarter was up $1 after inflation from early 2018, however. The numbers don't include extra fees, which make up a growing percentage of airline revenue.
Report a correction or typo
Related topics:
trafficlabor dayairport newsholidayair travelairlineu.s. & world
Copyright © 2021 by The Associated Press. All Rights Reserved.
LABOR DAY 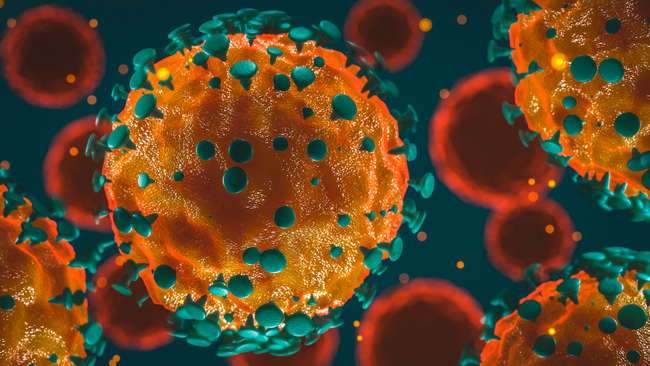 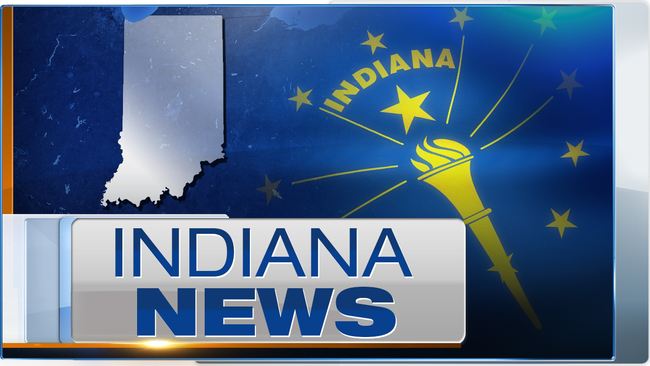 Teen drowns in lake while swimming near Michigan City, IN 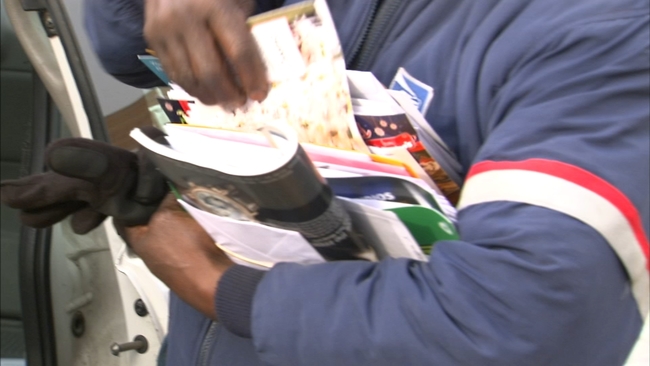