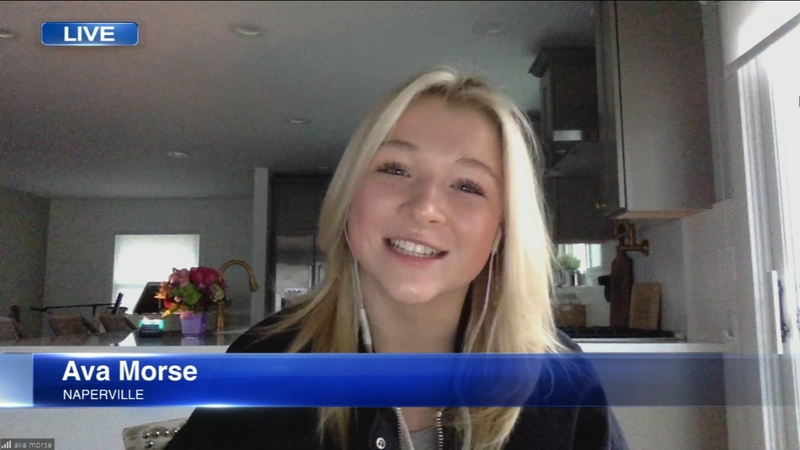 NAPERVILLE, Ill. (WLS) -- A Naperville teenager is the voice behind the newest Pixar movie, "Turning Red."

Ava Morse plays Miriam, one of the best friends of the main character, Meilin "Mei" Lee.

Morse has been acting since she was five.

"I started pretty early on, and then essentially started musical theater, and then expanded to on camera and voice over," said Morse.

She says voice acting is different than live acting.