CHICAGO (WLS) -- The two men killed after a police chase in Tinley Park ended in a vehicle crash in the West Pullman neighborhood were identified on Saturday, according to the Cook County Medical Examiner's Office.

Jimmy Malone, 26, and Ronald Arrington, 22, were killed on Friday after their vehicle slammed into a home near 124th and Union streets after it collided with a Chicago police vehicle.

Malone and Arrington were two of four people in the vehicle, which was wanted in connection with a robbery in the parking lot of an Arby's in south suburban Tinley Park. The manager of the restaurant was robbed as she left to make a bank deposit. The vehicle was spotted by state police on Interstate 57 and Chicago police assisted with the pursuit as the chase entered into the South Side.

The two other people in the vehicle were injured, but OK. 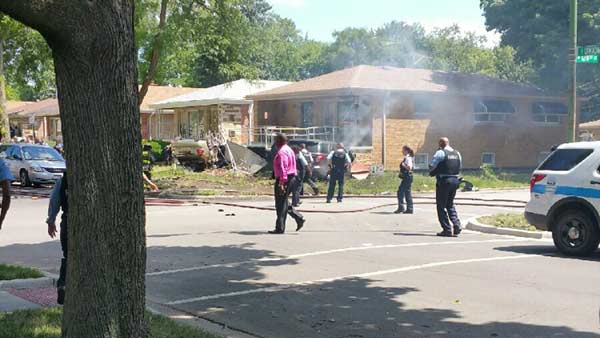 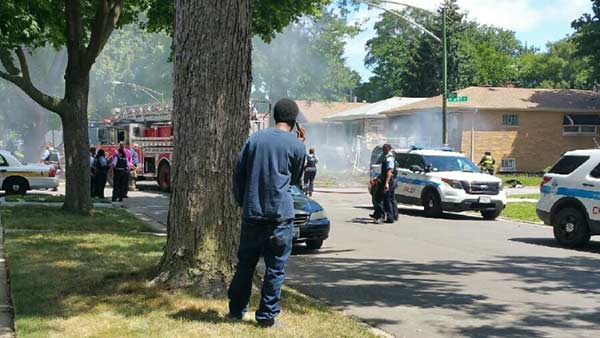 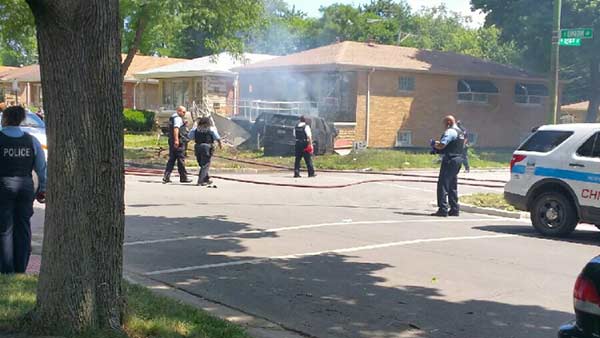 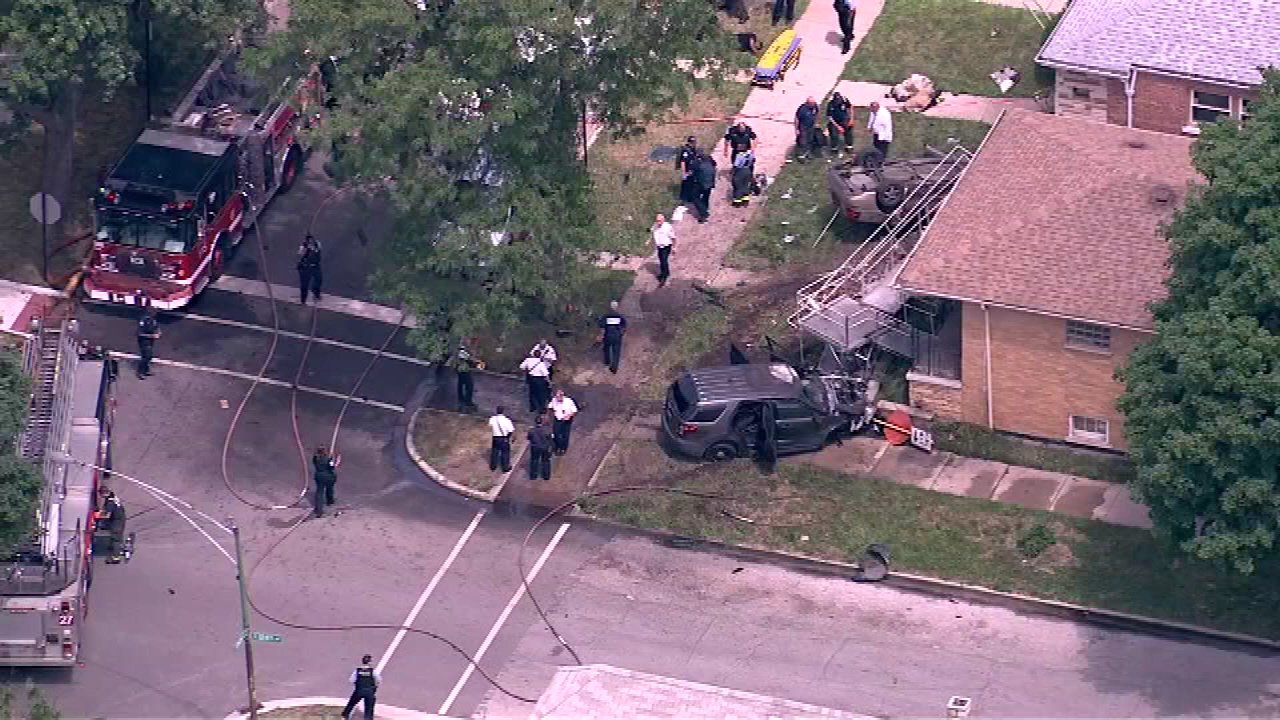 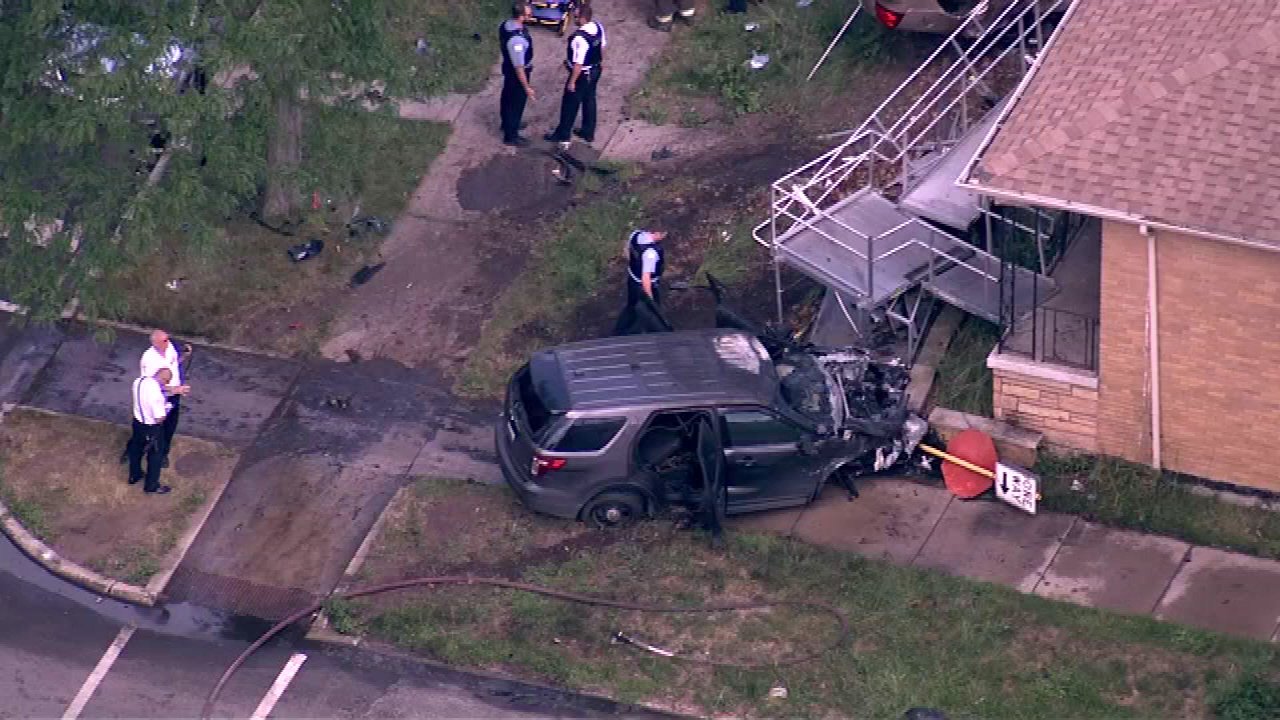 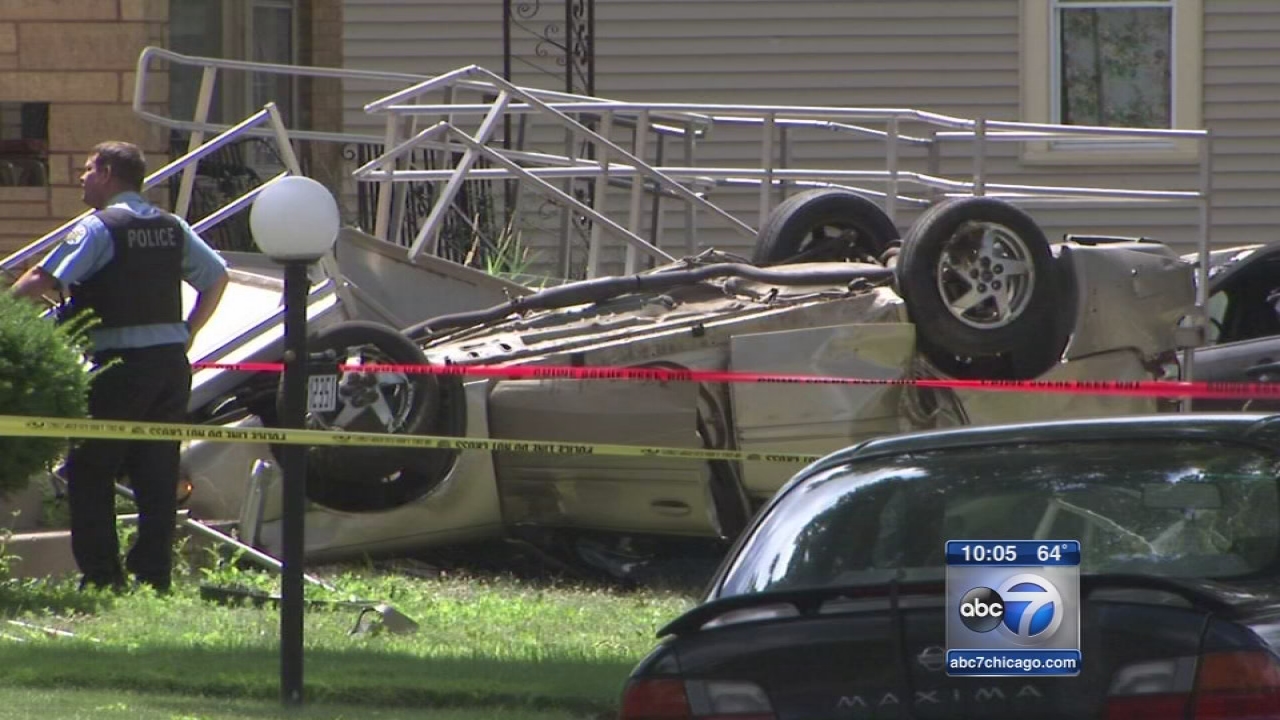