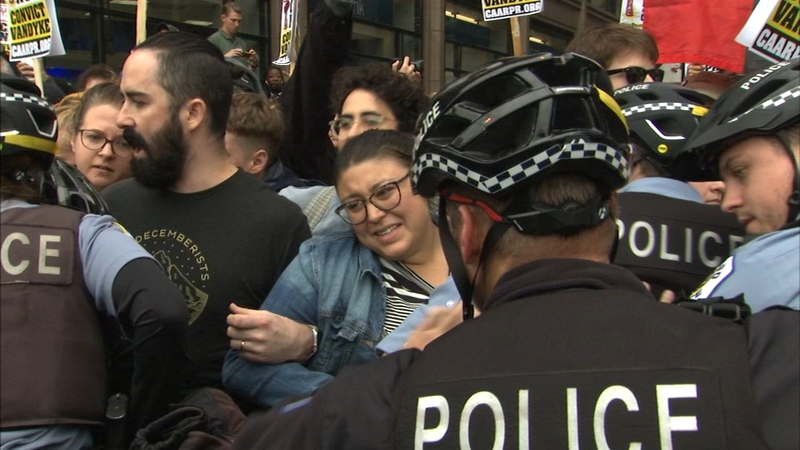 Van Dyke was found guilty of second degree murder and 16 counts of aggravated battery Friday in the death of Laquan McDonald.

In the memo, Johnson acknowledged that while opinions differ in the public and among officers about the verdict, CPD has a solemn responsibility to come together as a department and do the job they are sworn to do. 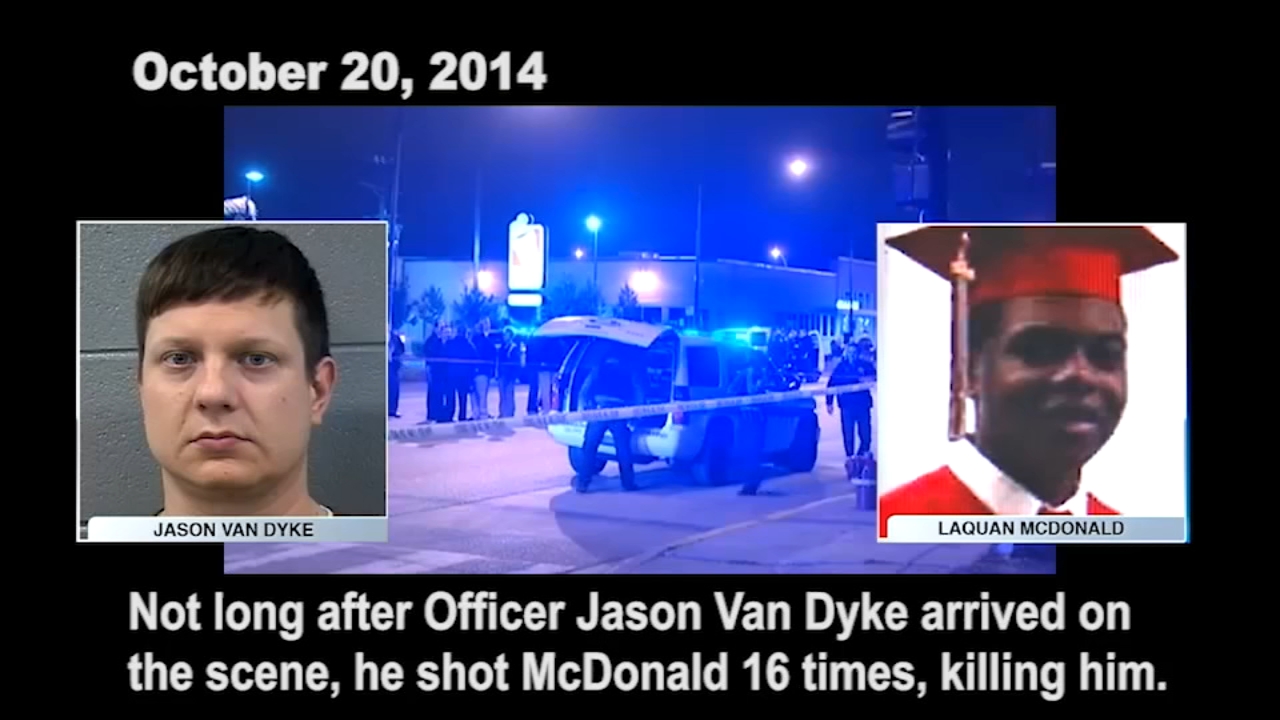 As many of you may have already heard, the jury came back today with a verdict in the case against Jason Van Dyke. We are a department of 13,000 individuals, each one of us with a differing opinion about this case. However, now that the judicial process is over we must respect the verdict of the jury and come together as a department to do the job we were sworn to do.

Police officers have to make split second decisions without being afforded the opportunity of hindsight or back up. We make those split second decisions based solely on the information available at hand. We are not afforded the luxury of playback or slow motion. We understand the great responsibility and stress that comes with our job, and I truly believe that not one of us leaves for work with the intention of taking someone's life. But we also understand that possibility is a grim reality that comes with the job. Our goal at the end of the day is to go home safe to our families.

Now that the verdict is behind us, our job is to continue to serve the citizens of Chicago with the professionalism that you display every day and to protect the rights of everyone that lives and visits this great city. We will ensure that those who wish to express their views are given the opportunity to do so lawfully. Hold your heads up high knowing what you do everyday matters. Hold your head up high knowing that the star you wear on your chest represents an oath, a great honor, an even greater sacrifice. I know you may encounter those out there who will oppose you because of the uniform you wear. But I want you to know, that as Superintendent, I have met many citizens who are thankful for the work you do and difficulties you face every day. Whether you are working a protest or in the district, please look out for one another.

I want to thank each and every one of you for everything that you do and for the sacrifices that you make. And as always stay safe.

Marchers took to the street for peaceful demonstrations Friday after the verdict was read. The demonstration shut down several major intersections downtown.

Despite Van Dyke's conviction, activists and local church leaders said their fight is not over yet and called for change in not just the police department, but also in local politics.

"Something has got to give. Some noise has got to be made," said activist Mark Carter.

Van Dyke was the first Chicago officer to be charged with murder for an on-duty shooting in more than 50 years. Community activists hope to keep up the momentum and help find justice for others. 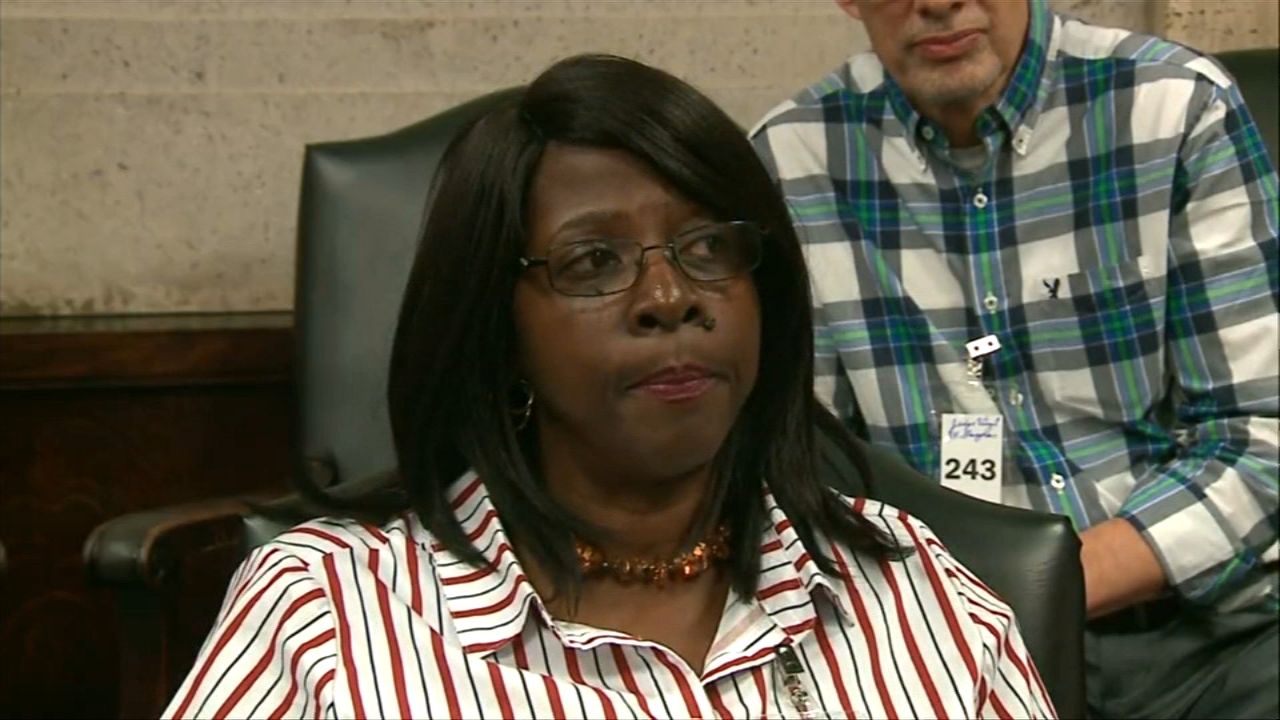 "We believe that this fight for justice for Laquan represented a fight for families across this country that have tried over and over again to get justice," said Rev. Marvin Hunter, Laquan McDonald's great uncle.

But in order to get justice for all, Hunter said people need to get involved.

"Exercise your civic duty, become a registered voter and vote, and vote an educated conscience so that change can happen," he said.

The McDonald family said the verdict represents closure for them and the focus should now be on healing and creating positive change.

Laurie Boruch, a parishioner at Van Dyke's church, said both sides suffered a loss in this situation. 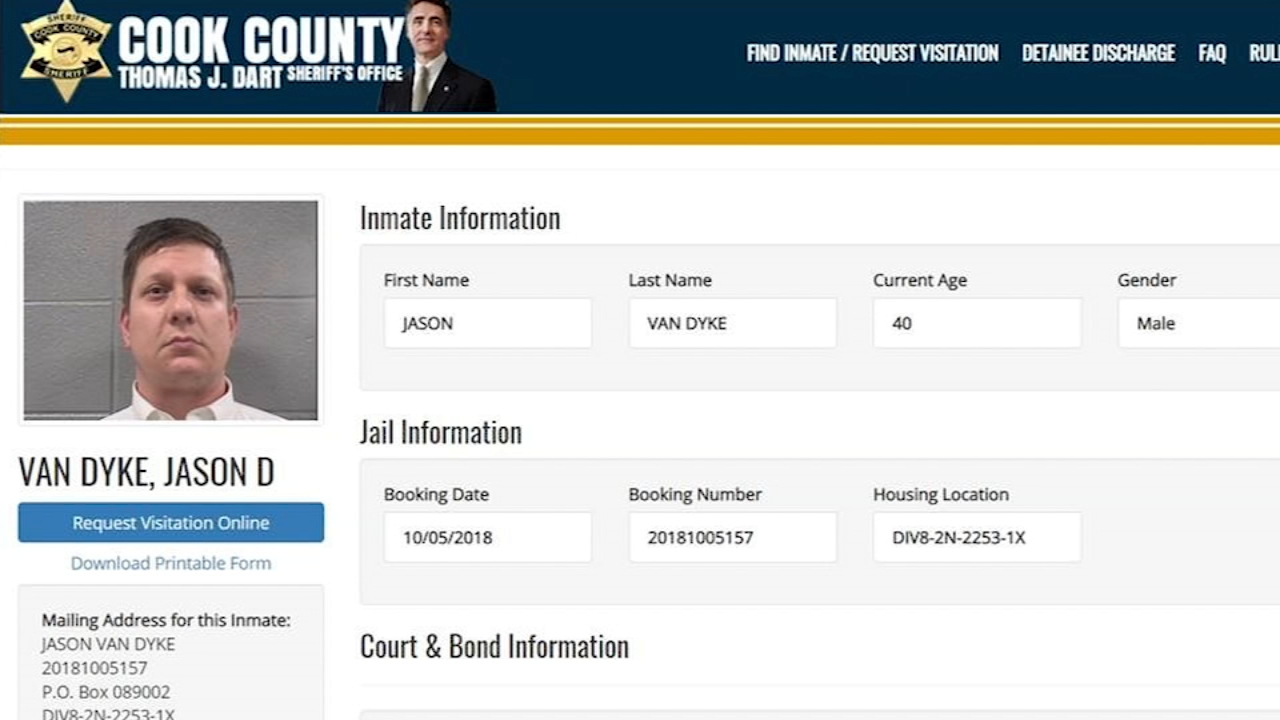