CLICK HERE FOR CPD COMMUNITY ALERT AFTER ATTACK ON ACTOR

"Obviously the alleged statement of what happened here is horrific and there's no place for it in the city of Chicago," Mayor Rahm Emanuel said during a Wednesday evening press briefing about the city's response to historic cold.

Chicago police confirmed they have spoken to Moore and his account is noted in the police report. Police said Moore and Smollett both said they were on the phone with each other at the time of the attack. Police said they have not yet seen phone records to confirm their accounts.

Smollet told police the attackers struck him in the face with their hands and poured a chemical on him. He told police one of the individuals wrapped a rope around his neck during the attack before they both ran away.

When Smollett contacted police at about 2:42 a.m. he was still wearing the rope around his neck, Guglielmi said. Chicago police plan to analyze the rope as part of their investigation. The chemical substance is believed to be bleach, but police had not independently tested his sweatshirt as of Tuesday afternoon.

Smollett was able to make it to Northwestern Memorial Hospital.

In "Empire," Smollett plays Jamal Lyon, who is gay. Smollett has also come out as gay in real life. He has been on the FOX show since 2015. On Tuesday, 20th Century Fox Television and Fox Entertainment released this statement:

"We are deeply saddened and outraged to learn that a member of our EMPIRE family, Jussie Smollett, was viciously attacked last night. We send our love to Jussie, who is resilient and strong, and we will work with law enforcement to bring these perpetrators to justice. The entire studio, network and production stands united in the face of any despicable act of violence and hate - and especially against one of our own."

A $2,000 reward is being offered for information that leads to the conviction of the attackers, said community activist Andrew Holmes. He said that information can be confidentially passed along by calling 800-883-5587.
Report a correction or typo
Related topics:
chicagostreetervilletelevisionactorattackchicago crimediscriminationhate crimeracismchicago police department
Copyright © 2020 WLS-TV. All Rights Reserved.
RELATED 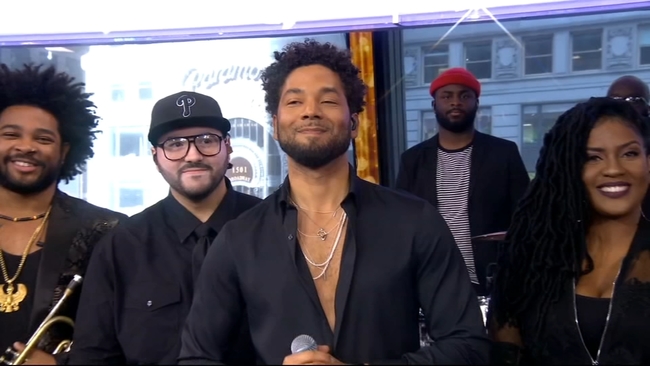 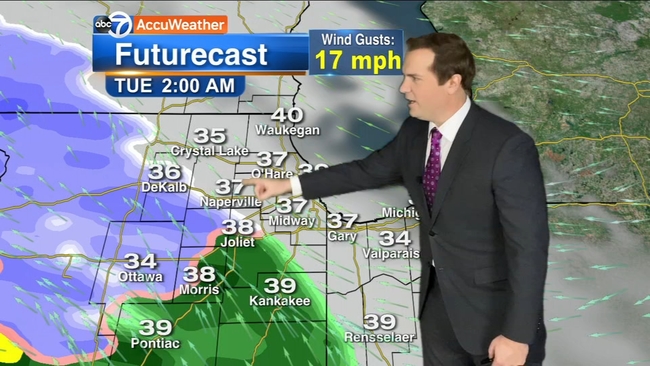