VILLA PARK, Ill. (WLS) -- Facebook has now taken down a picture showing an 11-year-old suburban girl with a neighbor who is now accused of sexually abusing her.

The girl's mother had been asking Facebook to take the picture down ever since Margarito Alvarado's arrest one week ago. Facebook originally said the photo did not violate standards but changed their mind after ABC7's story ran Thursday night.

The victim's mother said they are embarrassed, humiliated and wanted Facebook to take the picture down.

The Facebook photo in question showed the alleged victim cheek-to-cheek with Margarito Alvarado, the man now charged with two felonies. 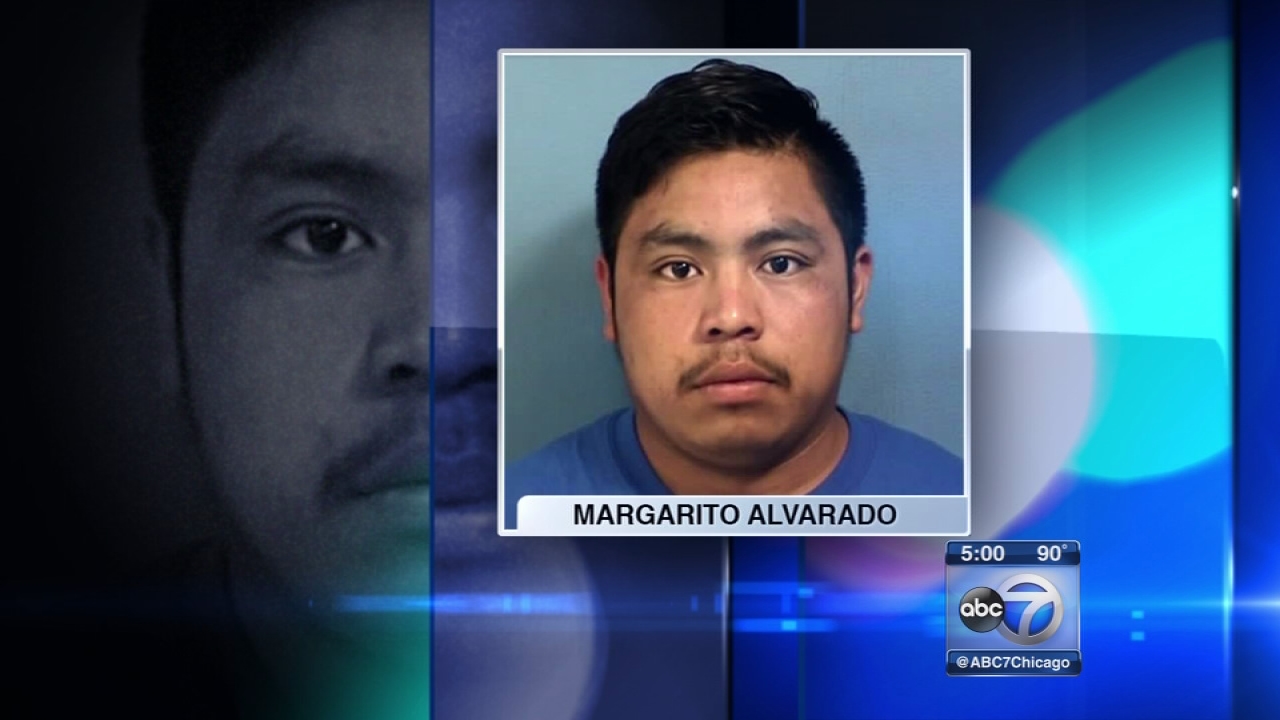 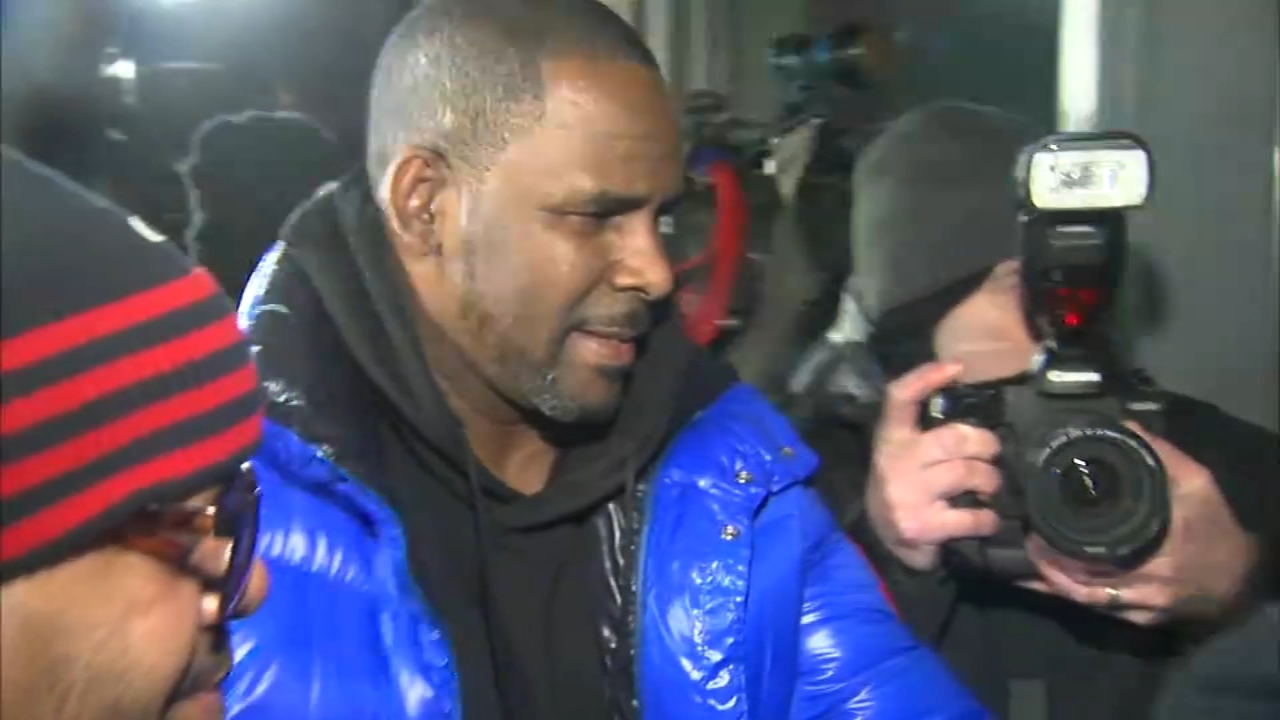