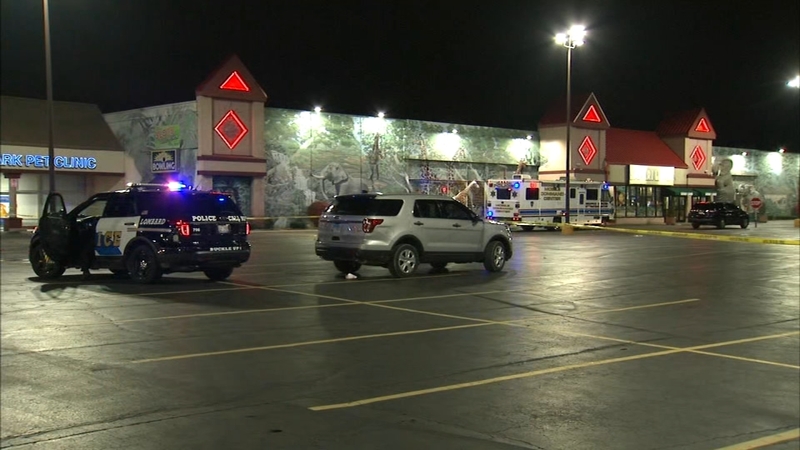 VILLA PARK, Ill. (WLS) -- The suspect in a shooting at a west suburban indoor amusement park was taken into custody early Sunday morning.

Villa Park and Chicago police arrested a suspect involved in a Saturday shooting at Safari Land in Villa Park at a home in Chicago at 3:05 a.m.

No information was immediately released about charges, the person's identity or where exactly the individual was found.

One person was shot at Safari Land about 8 p.m. Saturday, Villa Park police said in a Facebook post.

It was believed to have been an isolated incident.

The suspect was wearing a black jacket with white writing, blue jeans and a black baseball cap and was last seen running into a residential area near Lincoln Avenue and Roy Drive before being caught in Chicago, according to police.

Police asked the public to stay away from the area and urged anyone with information to call 911.