WLS
WAUKEGAN, Ill. (WLS) -- Two Waukegan police officers have been cleared of wrongdoing after a man died in their custody.

Cotton died in the hospital after running from officers and swallowing cocaine laced with fentanyl.

In June, officials said in his autopsy report he showed "no signs of physical trauma."

The autopsy did reveal "multiple bags containing a white rock-like substance were found in his stomach and esophagus", according to officials.

Friday the Lake County, Illinois, State's Attorney said the officers did not violate any laws and said the investigation is closed.
Report a correction or typo
Related topics:
waukeganillinois state policedeath in custody
Copyright © 2020 WLS-TV. All Rights Reserved.
RELATED 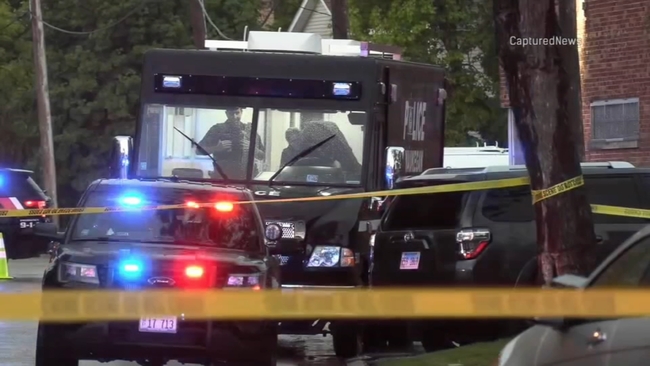 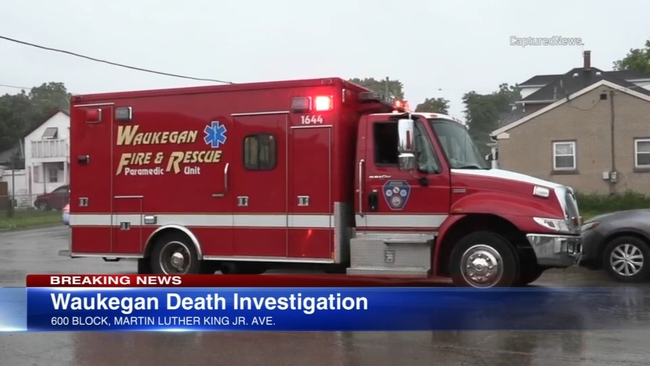