Tornado safety: How to prepare for more dangerous seasons 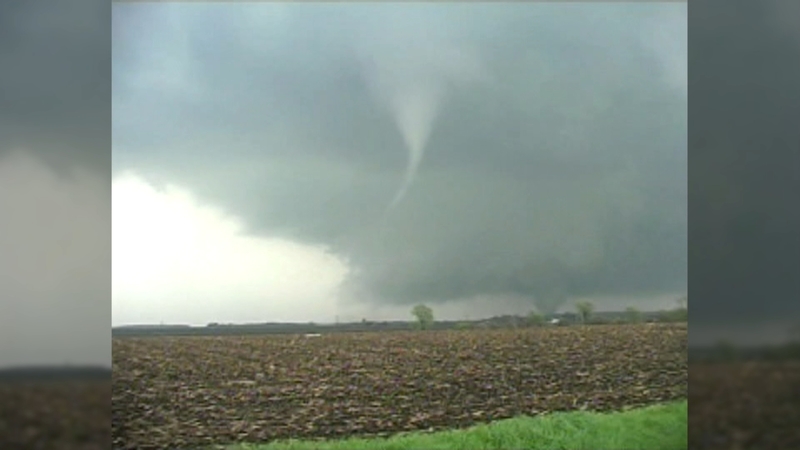 Tornado safety: How to prepare for more dangerous seasons

CHICAGO (WLS) -- We've seen the images: Fairdale and Coal City in 2015, Naplate and Ottawa in 2017, and Utica back in 2004. These are just a few of the deadly tornadoes that have struck our area in the last two decades.

Upgrades in radar technology and computer modeling have improved forecasting these events, but now a new experimental long-range forecast is being developed in part by Dr. Victor Gensini at Northern Illinois University.

"We're really looking at weeks two and three in those forecasts. Really at that scale not being able to pinpoint that a tornado is going to hit the Chicagoland area. We're more interested in the large scale weather patterns that might be coming together to be more or less conducive to tornadoes across the states," said Gensini.

These extended range tornado activity forecasts, known as ERTAF, are made each week starting on March 1 and running through severe weather season. The extra time to prepare for the potential of tornadoes, weeks in advance, is especially helpful to many organizations and businesses.

While these advancements will improve forecasting in severe weather situations, there are new challenges emerging. It appears that climate change is beginning have a significant effect on when and where tornadoes develop.

Recent research at the Storm Prediction Center in Norman, Okla., has found that there has been a shift in the axis of the greatest concentration of tornadoes from the Southern Plains into the Southeast. While the overall number of twisters will likely not increase there could be larger major outbreaks.

"We see variability increasing both in the past and in the future. We see the average event may be increasing a little bit, the number of events... but the variability, the highs and lows are getting further apart as we go through time," said Dr. Harold Brooks from the Storm Prediction Center.

This doesn't mean that each severe weather season will become more active, but it does increase the likelihood of seeing historic tornadoes like we experienced in 1967 and 1990.

Big tornado outbreaks like the Palm Sunday outbreak in 1967 could be even bigger. On that day 10 tornadoes touched down in our area, including three F4 twisters. These tornadoes packed winds of up to 140 mph as they raced across our area. One struck Belvidere and killed 24 people, including 13 students at Belvidere High School.

But the deadliest of these tornadoes traveled from Palos Park through Oak Lawn, Hometown and into the south side of Chicago. That one twister took the lives of 33 souls and injured 1,000.

While the April 1967 tornadoes were the deadliest in our area, the most powerful tornado ever recorded in our region happened on August 28, 1990.

It was a hot and muggy late August afternoon when a supercell storm started to develop and spawned a tornado near Oswego. This rain-wrapped twister moved east and then southeast as it rapidly intensified to an F5. It remains the only tornado anywhere in the country to reach that strength during August. The devastation, especially at and near Plainfield High School, was horrific.

Late August is not usually what we consider tornado season, but there is a secondary severe weather peak as we head toward fall.

Keep in mind that tornadoes can strike at any time of the season, as we have had confirmed twisters in all 12 months.

It's important to know the difference between a tornado watch and a tornado warning. A watch means conditions are favorable for tornadoes, so be prepared and alert as severe storms or tornadoes are possible. Tornado watches can cover vast areas that include dozens of counties. During a warning you need to take immediate action and get to the lowest level of a structure under something sturdy like a table. It also means a tornado has been sighted or is indicated by radar.

Usually, tornado warnings only cover portions of a few counties and are in effect for well less than one hour.
Report a correction or typo
Related topics:
weatherillinoissafetytornadosevere weather
Copyright © 2021 WLS-TV. All Rights Reserved.
SEVERE WEATHER 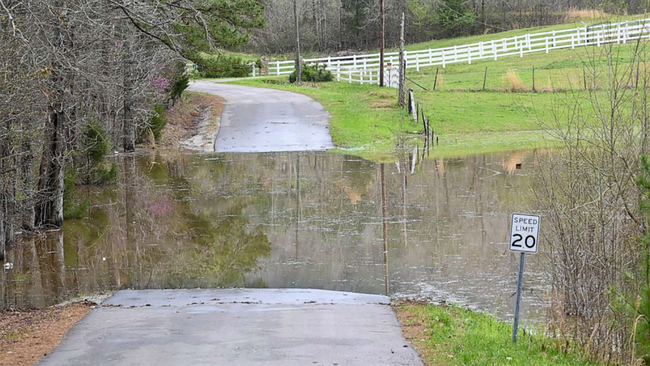