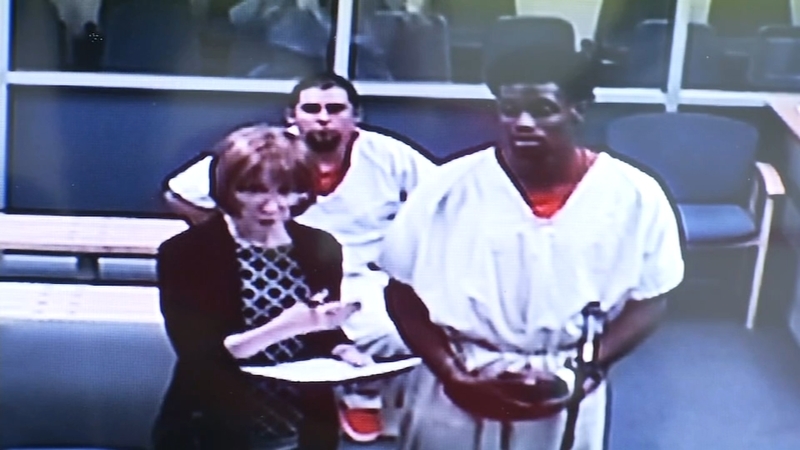 TULARE COUNTY, Calif. -- On Monday, the Tulare County prosecutors charged 25-year-old William Stallworth with murder and assault on a child resulting in death.

Stallworth was arrested last Thursday night after his two-year-old son William Stallworth Jr. was shot in the head.

It happened outside of a home in Visalia, California.

As part of a statement released on Monday afternoon, Tulare County District Attorney Tim Ward said, "According to investigative reports given to our office by the Visalia Police Department, the child was playing in Mr. Stallworth's vehicle alone when he obtained a loaded firearm located in the center console and sustained a single gunshot to the head."

"I want him to know I'm here and I believe in him," said Stallworth's mother, Joyce Graham.

Graham was there for her son's arraignment on Monday afternoon, after seeing him in jail on Sunday.

She says her son is not a murderer.

Stallworth may not have pulled the trigger, but he still faces murder charges and a possible life sentence for what happened to his only son.

Meanwhile, Visalia Police say they're still looking for the gun and the man that may have taken it away from the scene.

Stallworth is being held here without bail.