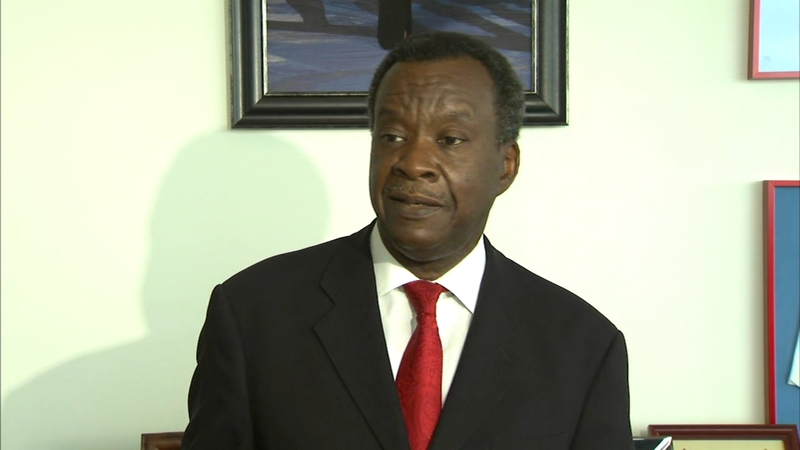 "This thing isn't about Willie Wilson, it's about our citizens," he said during a morning news conference.

A businessman and philanthropist, Wilson placed third in February's Chicago mayoral primary. He also ran for mayor in 2015, both times garnering about 10 percent of the vote.

In 2016, Wilson ran for president, but then dropped out and voted for Donald Trump. Still, he said, he's always been a Democrat.

"I am not going to vote, nor will I ever vote again for President Trump," Wilson said.

Senator Durbin was first elected to the Senate in 1996, and is now the second-most powerful Democrat in the legislative body. Political observers call Wilson's candidacy a long-shot at best.

"Simply to get on the ballot as an Independent is 25,000 signatures in Illinois," said political consultant Ty Cratic. "That's very tough, especially when you get down to the ballot challenging."

Wilson's biggest criticism of Durbin was that the tax dollars in the state "have not proportionately benefited all races of citizens."

Wilson, a millionaire who self-financed his last mayoral campaign, said he will accept donations but isn't expecting much.

"I don't expect any help from anybody but the Lord," he said.